It has been a little over a year since we first reported that Square Enix would be bringing a trading card RPG title to Android called Guardian Cross. We first heard about Guardian Cross back in May of last year then seeing it appear at E3 2012 as well as GamesCom 2012. Since then all went silent on the game’s release onto Google Play until today as Square Enix has finally released it.

Guardian Cross has actually been available for a bit for iOS users but Android gamers can now finally get in on the action. As you may be guessing from the type of game this is, Guardian Cross allows players to capture and train over 120 creatures which are called Guardians. While there is a storyline to this game, since it is an RPG after all, the real meat of this game will be the multiplayer matches you can partake in. 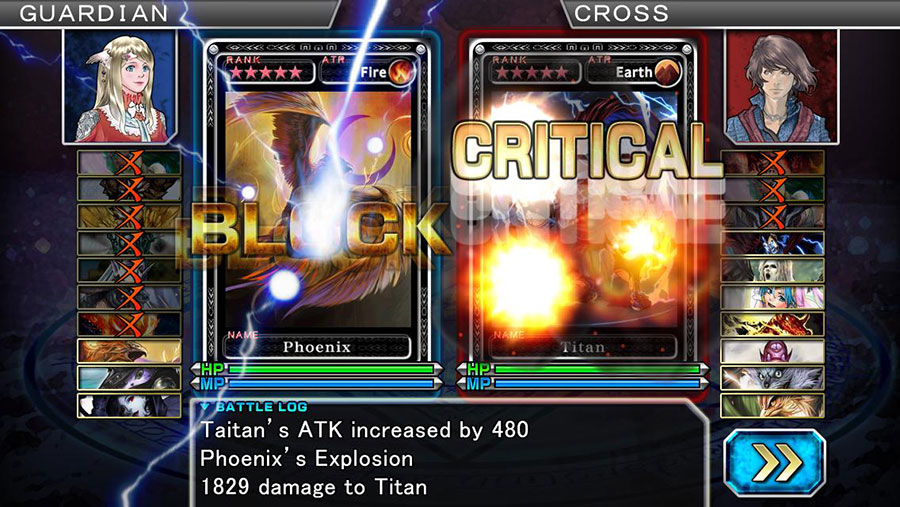 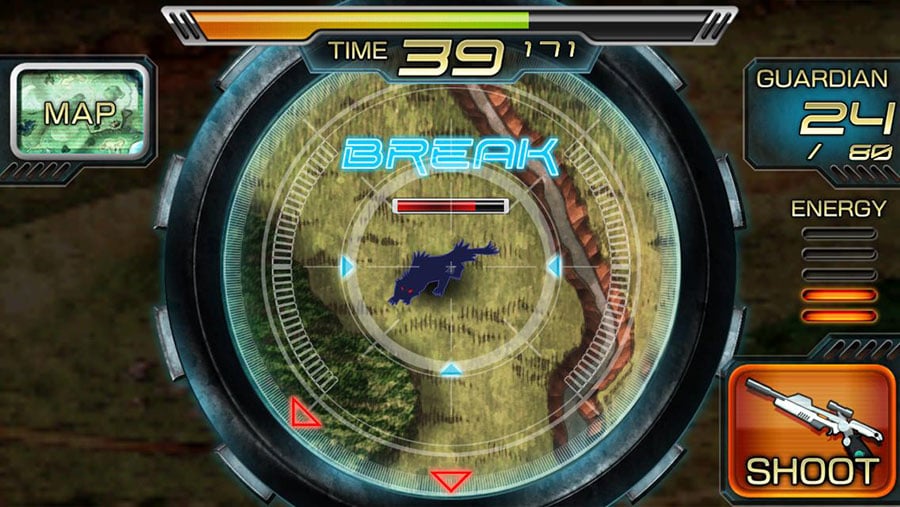 For those of you interested in the storyline, essentially you’ll be doing quests to figure out why all of these creatures have decided to wake up after sleeping for a millennium.  Since most players will be more up for the multiplayer, your goal will be the same in this game as any other TCG which is have the strongest deck/party and beat everyone else in battle.

Players will also be able to get limited edition cards featuring ‘guardians’ from Final Fantasy XI and Final Fantasy XIV. In fact if you are a Final Fantasy fan then you will probably notice that Guardian Cross has a lot of the same feel to it as Final Fantasy games do. That is mostly because a majority of the team who developed this game worked on the Final Fantasy series such as: 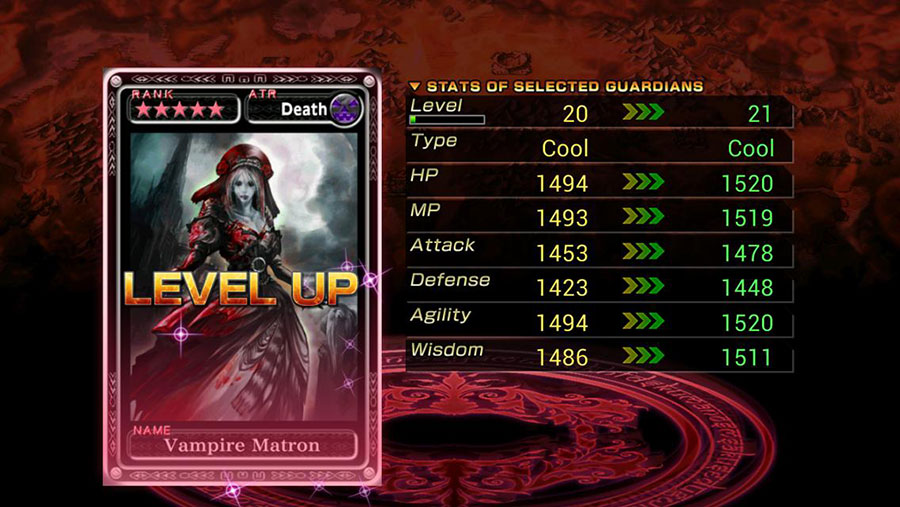 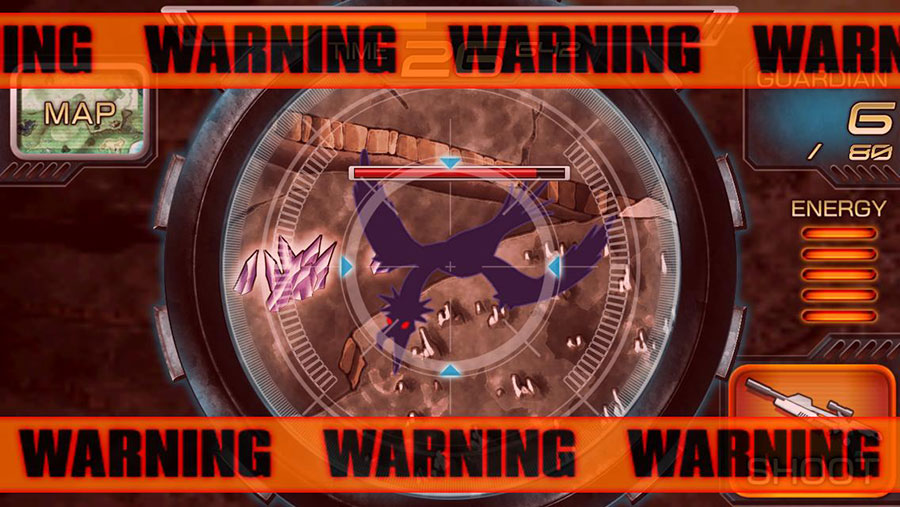 What is actually surprising, but also isn’t really that surprising considering the genre of game Guardian Cross falls into, is that you can download and play this game all the way through for free. It’s surprising since Square Enix usually prices their games pretty high but considering that this is a TCG title, it really isn’t surprising at all since most of them are free and are supported through optional IAPs.