E3 2012: Square Enix drops a couple of screenshots to show off Guardian Cross

One of the recent seven games Square Enix has announced for Android during pre-E3 2012 news is called Guardian Cross. This particular game is a creature-based combat card game, similar to the likes of Magic the Gathering and other TCG titles.

This particular TCG title is a lot more along the lines of a Pokemon style of game than a Magic: The Gathering one. This is because it is all creature-based for the most part aside from booster cards. People will play as ‘Tamers’ and beasts, known as Guardians, are what you will capture, raise and train in order to challenge other ‘Tamers’ in combat from around the world in multiplayer battles. 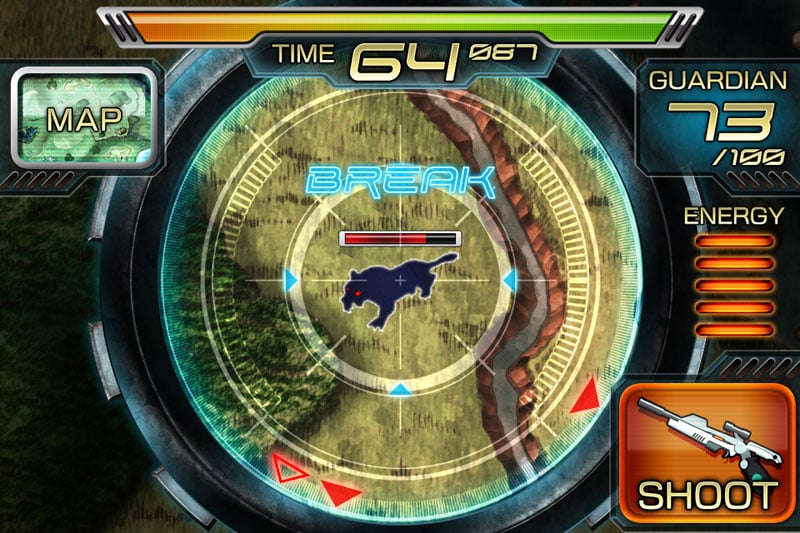 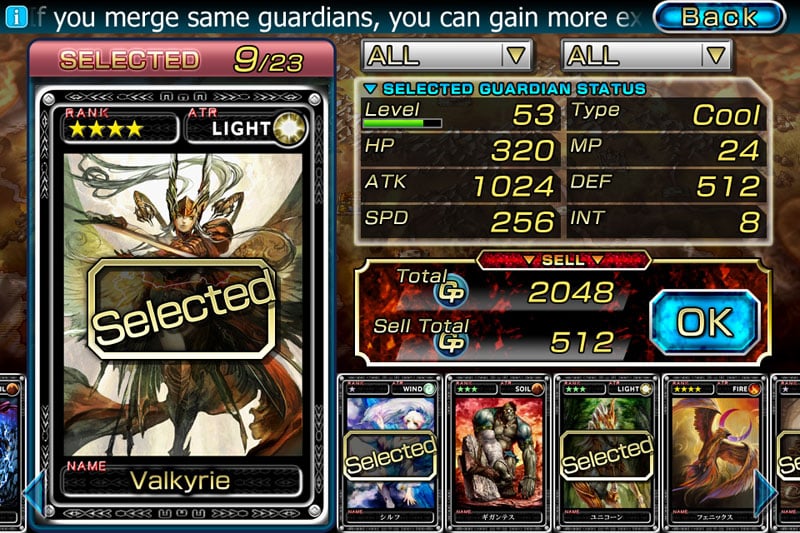 As you can see in the above screenshots, the UI is pretty interesting, especially seeing the creature specific UI screenshot. There are a lot of stats and creature types it seems and your creature will be leveling up and growing throughout all the battles the partake in. One good thing to note is that there doesn’t appear to be two currencies in-game which means this could be just a single one-time price game instead of being a free-to-play game like most TCGs.