The second game Ubisoft has announced today is an interesting new stand-alone game for the Assassin’s Creed franchise called Assassin’s Creed Pirates. This particular game is more of a Action-Strategy game with some management mechanics layered onto it.

As you can probably tell from the game’s name, this is a naval-based game where players will be in control of Alonzo Batilia who happens to be a pretty ambitious captain. Players will be able to explore the Caribbean for glory and loot. You’ll need to manage your entire crew as well as keep your ship as strong as possible through various upgrades. These upgrades will be what keeps you alive and victorious when you engage another ship in naval warfare. 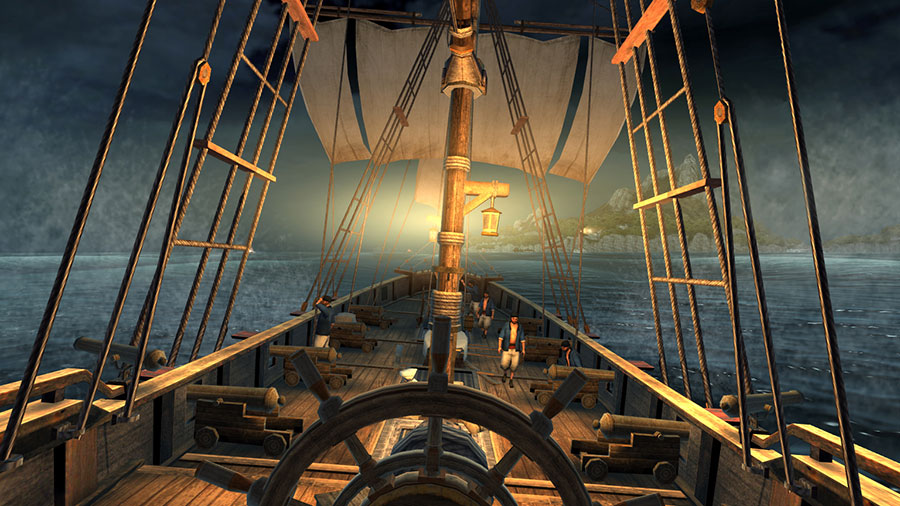 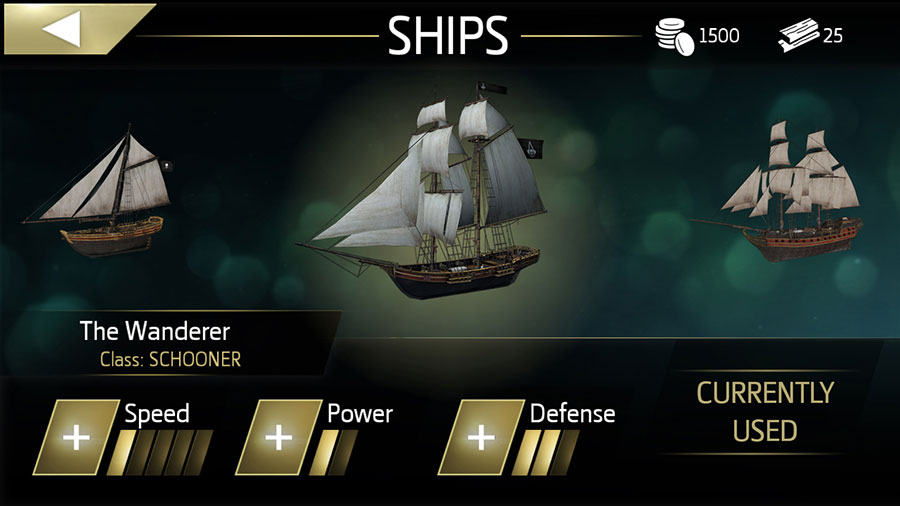 Players will have vast areas of ocean to explore and battles to wage with other ships. Of course, as with any pirate themed game, there will be plenty of secret treasure to try and find as well. Right now Assassin’s Creed Pirates is slated for release this Fall as well for both smartphones and tablets.