Square Enix announced Final Fantasy IV: The After Years to be arriving onto Android soon

So what exactly is this game? Well this is the official sequel to Final Fantasy IV which is already out for Android and iOS gamers to enjoy. The After Years, as the name suggests, takes place after the original Final Fantasy IV game, 17 years after to be exact. Many of the original cast members of Final Fantasy IV make a return in this game as well as a lot of the NPCs from the SNES version become playable characters. 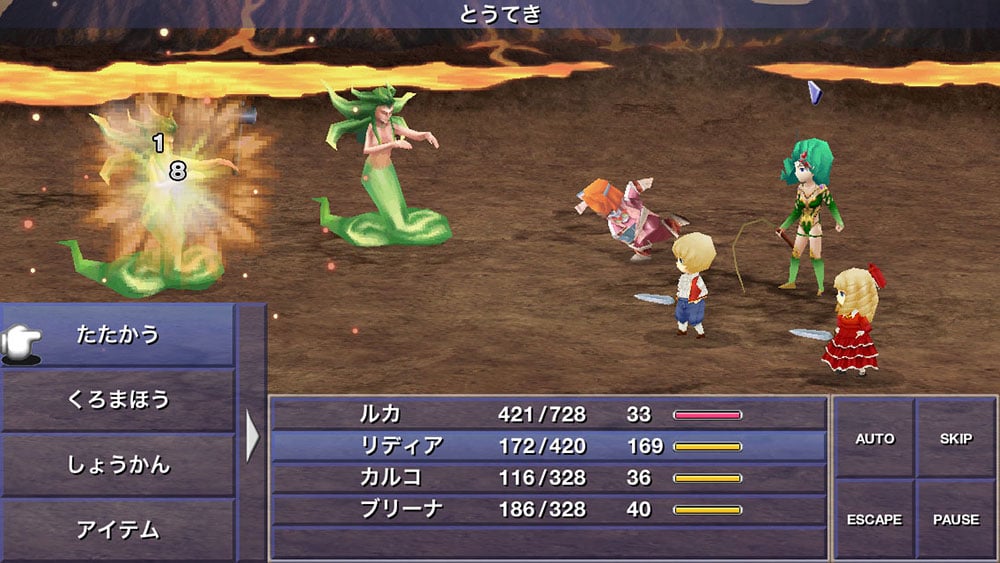 In terms of combat and content, if you’re playing this game then you should already know what has happened from the original title. Combat is pretty much the same as most Final Fantasy games with random encounters and turn-based combat. There’s also plenty of characters and personalities to meet and enjoy along the way as you save the world once again.