Since we are having a rather decent amount of companion applications launching as of late, why not report on one more that has hit Google Play? 2K Games has launched their new companion application for their new NBA2K14 game which is appropriately called MyNBA2K14. If you used their previous companion app for NBA2K13 then you’ll already know what to expect with this one. You may also notice that it doesn’t exist anymore either.

Instead when you hit up Google Play all you will find is the new MyNBA2K14 companion app. This particular app has all the statistics you would want to be able to access while on the go. You’ll be able to check on your career stats, online multiplayer records, leaderboard and more. That isn’t all that this application does though. 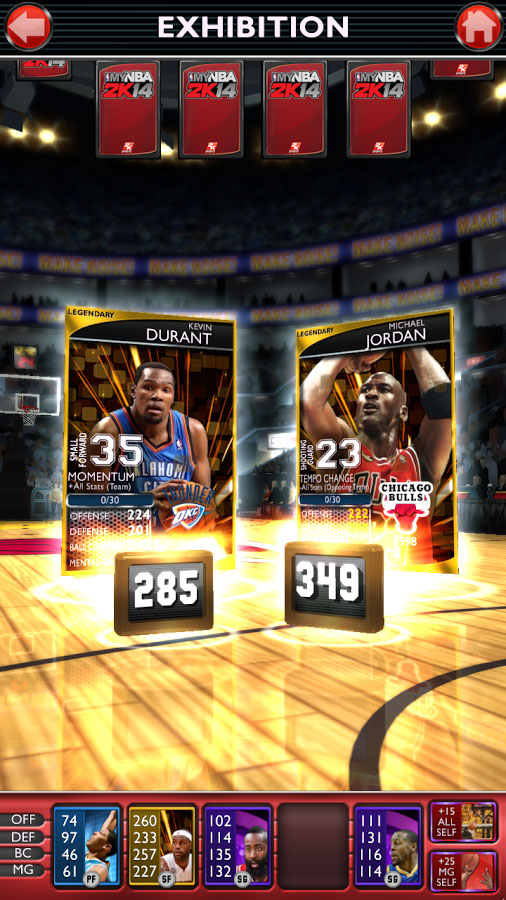 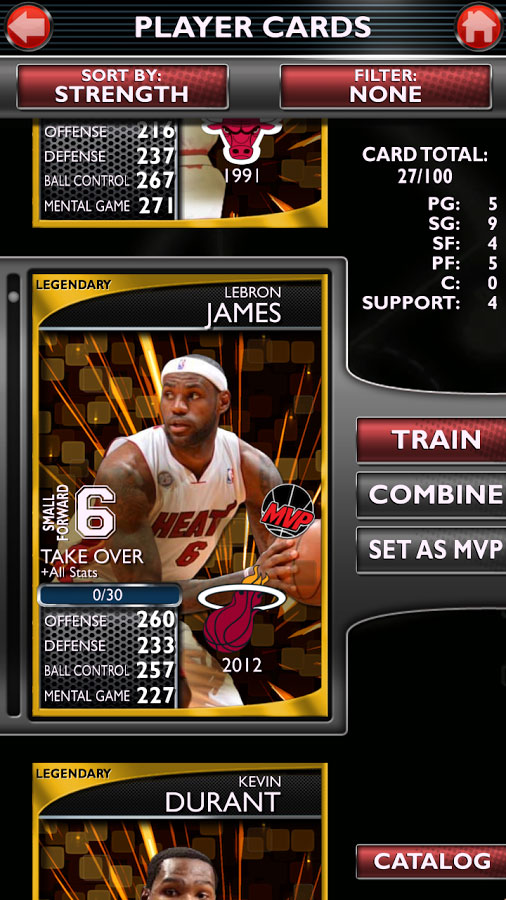 While the main focus is on the stats and social features, MyNBA2K14 comes with mini-games you can play which will give you the chance to earn extra in-game cash in NBA2K14. For whatever particular reason 2K Games has decided that adding a TCG style game to the app called MyTeam Mobile. This allows players to collect over 400 cards that showcase NBA players and battle it out with other fans in a TCG style of game.

If you’re up for checking out this companion app, you can download MyNBA2K14 off of Google Play for free.