2K Games surpised us a couple of week ago when they decided to quietly release NBA 2K13 onto Android. Now they have gone a step further and have quietly released a companion application for NBA 2K13 called MyNBA2K. This companion app isn’t really for the Android version of the game but instead extends your NBA 2K13 experience on Xbox 360, PS3 and the Wii U. In fact it can connect back to the game regardless of what console you’re playing it on.

With this application you can earn virtual currency towards your MyCareers and MyTeam modes on your console version of NBA 2K13. This is done by competing in mini-games through the app itself. The virtual currency you earn can be used for a number of things including boosting player attributes or earning new Signature Skills. 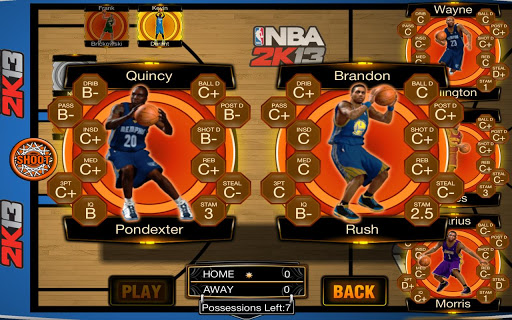 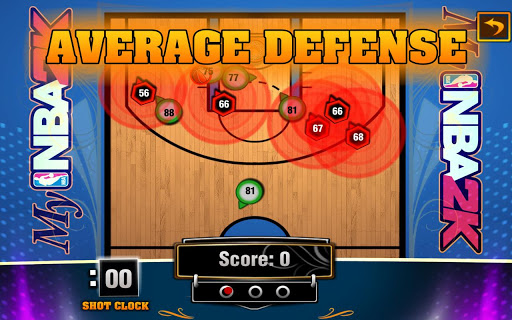 – Console Connectivity: Earn Virtual Currency that feeds back into the Xbox 360, PlayStation 3, and Wii U versions of NBA 2K13.
– Training Mode: Improve your MyCAREER attributes with intuitive skills challenges, including a Dribble Course and Free Throw Shooting Entertaining Mini-Games: Get accustomed to the rigors of NBA stardom with mini-games including autograph signing and film study.
– MyTEAM Mode: Earn VC by using your console’s MyTEAM to defeat the AI in a turn-based basketball strategy game.
– 2K News: Stay connected to all the latest NBA 2K news including roster updates, patches, and new equipment.

So if you are a pretty hardcore playing of NBA 2K13 on your console of choice, you can now keep improving your players and teams while on the go. Of course you can also keep up with NBA 2K news as well. For those of you interested, you can snag a copy of MyNBA2K off of the Google Play store for free.