11 Bit Studios has been teasing their upcoming official sequel to their Anomaly franchise called Anomaly 2. iOS users managed to get the game a few weeks before us Android gamers but our wait is finally over as the company has gone ahead and launched Anomaly 2 onto Google Play this morning.

For those of you who missed our previous coverage and early hands-on about Anomaly 2, this is the newest installment into 11 Bit Studios tower offense series of games. Instead of being a tower defense game, where you would normally be setting up towers and other defensive units to stop your enemy, in the Anomaly franchise you actually play as the offensive units instead. 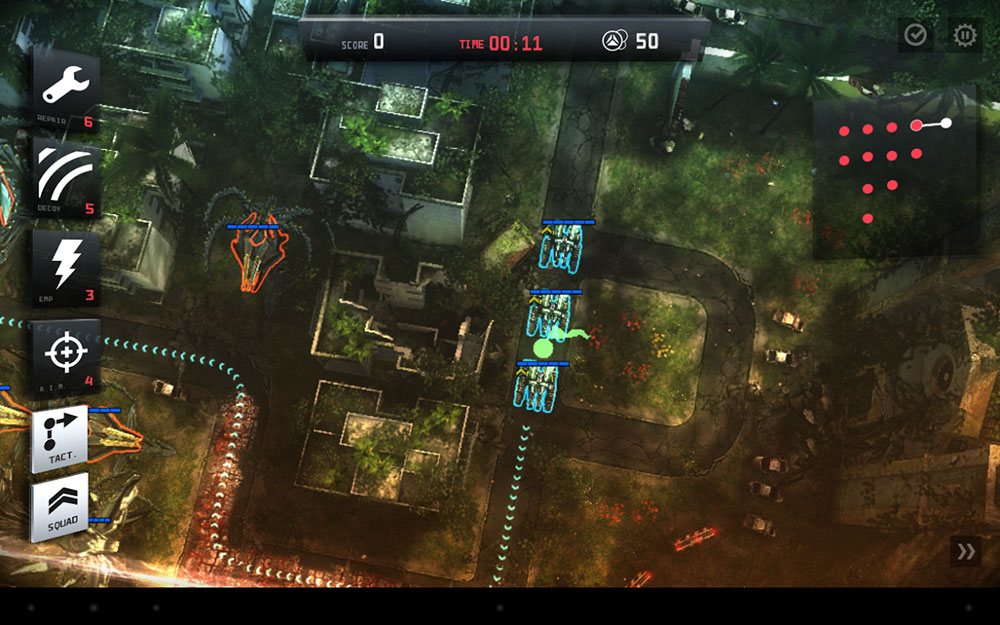 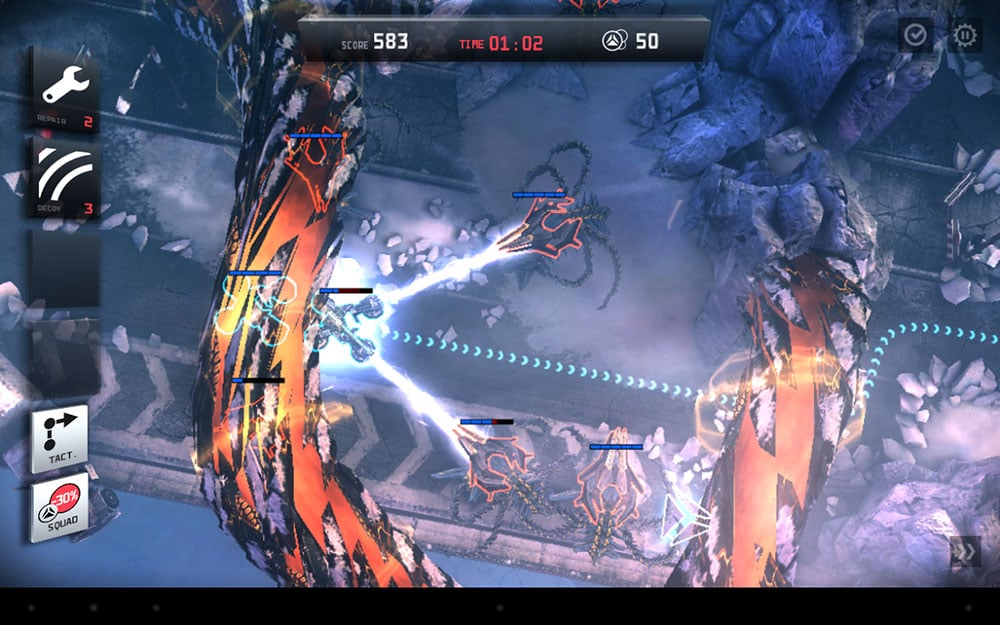 – Morph your troops into war mechs to discover the new face of strategy: each unit has a different mech form with various abilities to help you overcome specific combat situations.
– Engage in a multiplayer experience unique to Anomaly 2: tower defense vs. tower offense. Play as the towers and destroy the humans or lead the humans to annihilate the alien towers.
– Fight across a post-apocalyptic world in a new single-player campaign that offers a more intense strategy experience than the acclaimed original.
– Carve your own path to victory and create your ultimate battle squad. With over million tactical combinations to build your squad, your options in combat are nearly endless.
– Dive into a beautifully rendered world, thanks to the team’s upgraded and improved visual engine.
– Experience alternative endings dependent upon your approach to enemy machines in the campaign.
– Optimized for tablets

11 Bit Studios has expended on the gameplay since the original games were released, making single-player more dynamic with morphing units and other new game mechanics to learn. Anomaly 2 also comes with multiplayer mode where you can go up against someone else as either the offensive or defensive side.

For those of you who have been waiting for this game since it was originally announced, Anomaly 2 is now available off of Google Play for $4.99.