OrangePixel’s next game is a little gem called Groundskeeper 2, here are some screenshots

OrangePixel is currently working on their next title which is actually a sequel to their Groundskeeper game which was released back in January of last year. Groundskeeper 2 will continue the tradition of the original game with its simple but addictive side-scrolling arcade gameplay and awesome pixel art.

If you’ve played the original game then you probably already have an idea as to what you can expect from this sequel. Players will take control of their little character and set out to shoot aliens, ghosts, robots, critters, skulls, and mechanical-bees to name a few of the enemies you’ll encounter. 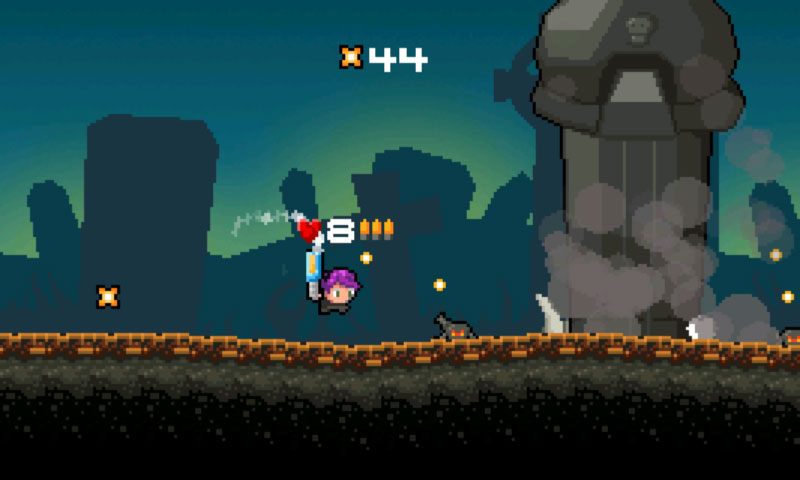 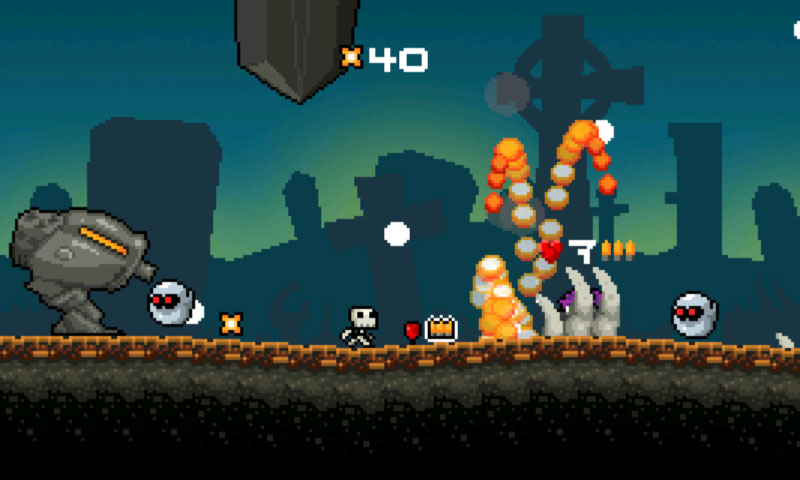 You won’t just be running around and shooting these bad creatures either. Players will also be able to fly a spaceship, swim a bit, jump around, find secret area’s, relax during animated intermissions and other fun activities.

Groundskeeper 2 is currently in development which looks like it is coming along quite nicely. As for a release date, this game is slated to launch sometime in March 2014 and when it does get released, it will be available for Android phones, tablets, Ouya, GameStick and for your PC. No word on pricing just yet but it could very well end up being free like the original game.