Kemco, a company that releases a lot of retro style RPGs onto Android, has released a new game onto Google Play called Alphadia Genesis. This is the same game we reported on back in July of last year and is the company’s first 3D title that they have released.

For those of you who missed our previous coverage about Alphadia Genesis, this is the third Alphadia title to be release, with the first two being aptly named Alphadia and Alphadia II. Both of those followed Kemco’s standard retro style of game. This new one follows the story from the previous two titles, with the game’s storyline following the whole thing with ‘Energi’ playing a major role once again and, of course, you have to save the world. 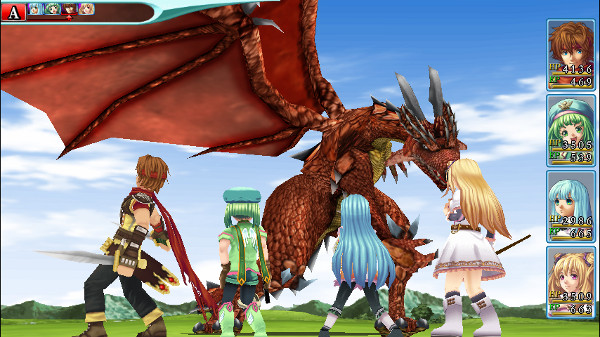 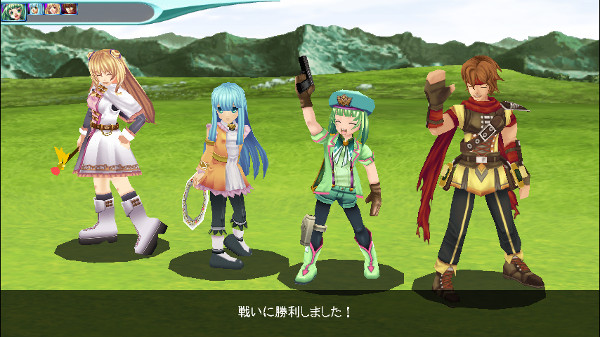 It isn’t just the visuals that are a major change when it comes to this new game. There are also event cutscenes, just like you would find in a console or PC RPG title. There are also Submembers which can help you through the use of ‘Assists’. Depending on the combination of Submembers, attack, defense and other stats like the critical rate can be increased. Also when the Assist Gauge has been maxed out, powerful combo attacks can be unleashed.

For those of you who have been waiting for this game to arrive since we reported on it last year, you can now pick up a copy of Alphadia Genesis off of Google Play for $4.99.