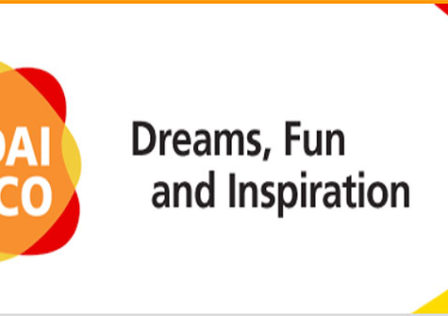 PSA: Namco Bandai will be changing their name to Bandai Namco… seriously

It’s not unusual for companies to re-brand themselves with a different but similar name to their old one. A prime example of this would be Spacetime Studios’ recent re-branding to Spacetime Games. Not a major change but different enough to make a difference. Namco Bandai is moving to do something similar with their name but it won’t be a whole lot different, just more confusing at first until everyone gets used to the change.