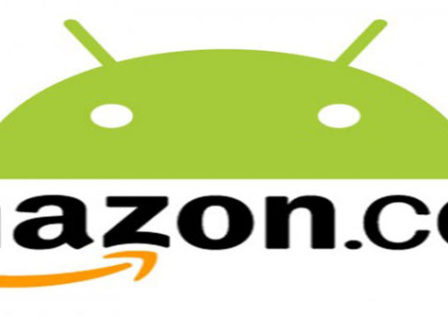 Amazon must be feeling a little good today as the company is hosting a total of nine free games today for no particular reason aside from the fact that they can. These are not just Kindle Fire only games either. In fact only two of the games are strictly for the Kindle Fire while the rest are available for all supported Android devices.

DotEmu is hosting a sale to celebrate the company’s birthday. Games available for $0.99 for a limited time.

It is DotEmu’s birthday and to celebrate it the retro game publisher is hosting a sale, putting almost all of their games on sale for $0.99 for a limited time. So what games are available for a mere dollar right now? Read on to find out!

Google has always allowed apps and games to be installed outside of Google Play, it is one of the perks of being an Android user. However security for this sort of feature has always been more based around user awareness rather than software-based security. There is the one-time verifying of installing an app or game outside of Google Play but it doesn’t go much further than that.