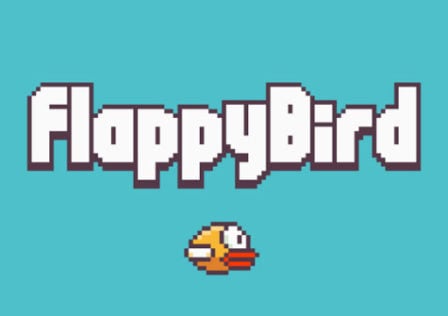 Not too long ago we reported on the fact that the creator of Flappy Bird was pondering the possibility of actually bringing the game back to life and back onto mobile devices for people to go back to sinking time into. While nothing was concrete back then, once you start pondering things like this, chances are you’ll actually go ahead and do it and that is the case here with Flappy Birds. 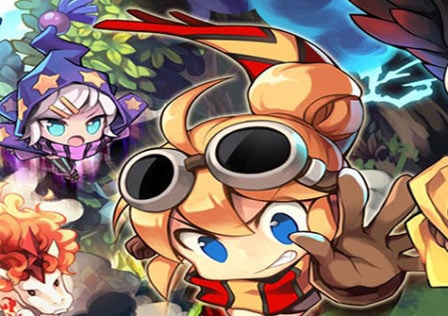 Endless running games, much like the genre itself, seem to continue being made with no end in sight. While there has been a definite upsurge in the genre over the last couple of years, with titles such as Temple Run and Subway Surfers blazing the trail, many of the games come across as mere clones. Often utilizing similar mechanics and an aggressive cash shop, the genre seemed as if the only place it was running – was the ground. Enter Wind Runner, a side scrolling endless runner with a pretty face, made by WeMade Entertainment. 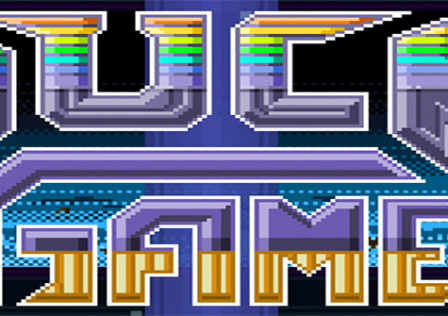 One of the early popular games for the Ouya console was Towerfall, a local multiplayer game where up to four people try to kill each other round after round. A new game that landed on Ouya yesterday brings us similar mechanics but this time with squacky little ducks and is appropriately named Duck Game. 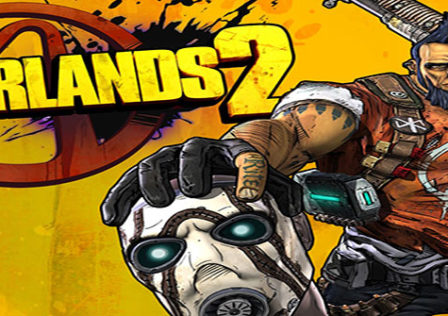 Borderlands 2 has been available on the PS Vita for a week now (if you bought the Vita Slim bundle). While it may be the only handheld to run the game natively, it is not the only handheld Borderlands 2 can be played on. The NVIDIA Shield offers PC streaming of many games, and Borderlands 2 is one of them. I happen to be in a very small camp of people who own both systems and I’ve given both of them a try. 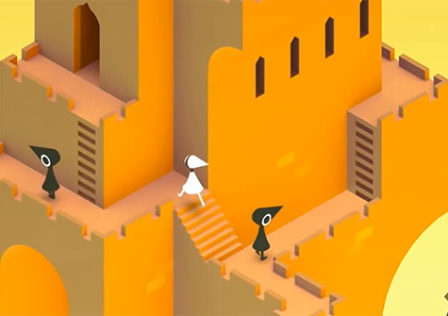 ustwo already has a pretty strong following on the mobile gaming scene thanks to their past releases and their latest one is doing pretty damn good already on iOS. However if you’re on Android and want to check this game out, you’ve been out of luck. That is changing though as ustwo is working on an Android version of Monument Valley.