Nintendo will be bringing a 3DS tethering app to Google Play but only in Japan. Coming on the heels of the upcoming Mario Kart app, titled Mario Kart TV , this app will allow users to connect their 3DS to their phone for internet use.

The app will be free, at least at launch, and will work with a few specific phones and tablets including the Samsung Galaxy S5 and the Sony Xperia Tablet Z2. Users who download the app and fill out a free survey along with using the app with their 3DS system will receive a free Virtual Console game. However it is unknown at this point what game that will be. 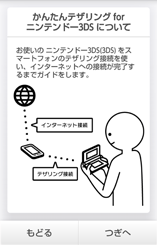 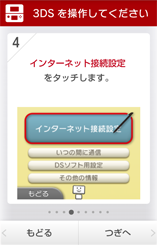 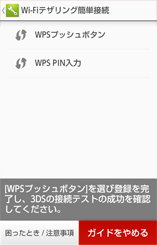 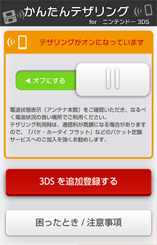 Nintendo is not even close to being the first or only company to make companion apps for their games. Ubisoft had released multiple for their franchises like Assassin’s Creed and Konami with Metal Gear Solid V: Ground Zeroes. Most notably Sony has their own PlayStation App which allows gamers to watch live streams of games, look at trophies and what other friends are doing, and even be used as a keyboard for the PS4.