Radiant Games already has plenty of good games that they ported over from other platforms onto Android and now we get one more to add to that list called JoyJoy. However don’t let the name fool you into thinking that this is some sort of cute little game. In reality it is actually quite the awesome arcade shooter instead.

JoyJoy features some pretty intense gameplay along with some pretty unique visuals. The premise of the game is straightforward, kill all the enemies that get in your way and don’t die. It’s pure arcade shooter action. In terms of controls, JoyJoy features dual joysticks which means you’ll be using one to move while the other is for unloading a ridiculous amount of ammo. 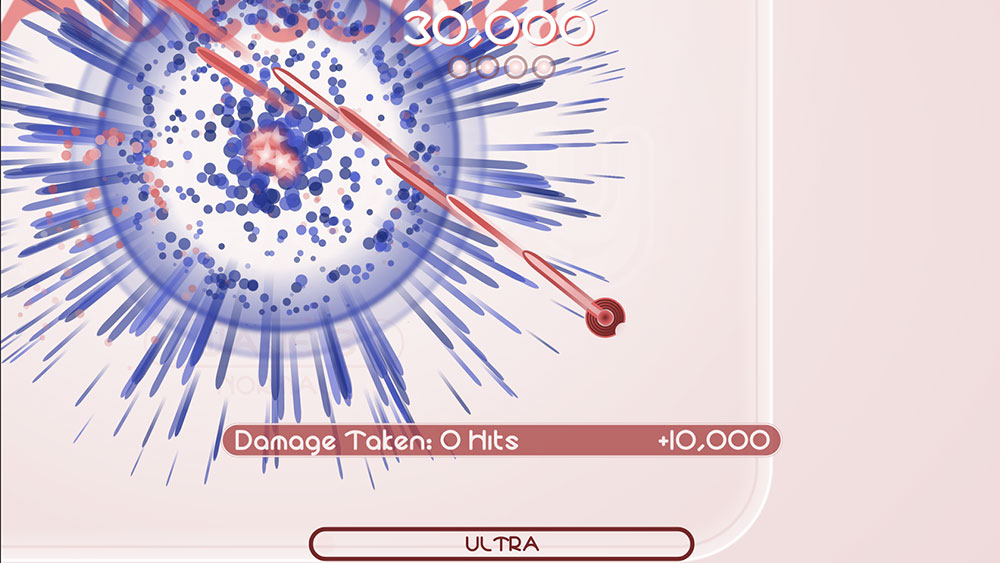 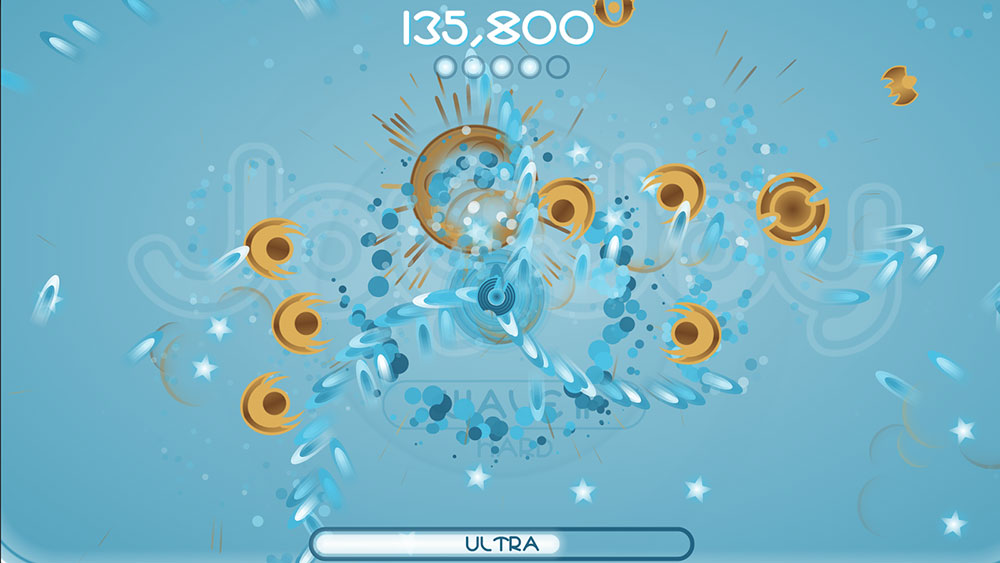 – Blast your way through 24 unique waves and 6 intense challenges.
– Upgrade 6 varied weapons, along with your ships’ speed, armor, and special attack.
– Choose one of 5 difficulty levels, with 2 bonus difficulty levels (Lightning and Armored) providing new ways to play the game.
– Track your progress with achievements and leaderboards.
– Use the smooth, customizable virtual controls or a Bluetooth-enabled control pad to play.

Even though it may seem like there isn’t a ton of levels to play through, the total coming in at 30 if you include the challenges, there’s also a total of seven different difficulty levels as well. All in all if you’re a fan of Radiant Games or just like to play pure arcade shooters, you might want to check out JoyJoy. It’ll cost you $1.99 to download a copy.