Trine 2: Complete Story Out Now on Google Play, But Almost No One Can Play it Yet

Trine 2: Complete Story is now available for $13.95 on the Google Play Store. However it is only compatible with Tegra K1 Android devices, which is so far only the Xiaomi Mi Pad 7.9 Tablet, but that will change in one week when the Shield Tablet is released. Trine 2 has been featured on many platforms in the past. Besides its initial release on PC, it has been on PS3 and Xbox 360.

It was also a digital launch title for the Wii U, and was recently released on PS4 and was the free game of the month for PlayStation Plus members. So long story short, This game has been around. Taking advantage of the Tegra K1 processor in the Shield Tablet, and eventually other mobile devices, this version called the Complete Story, offers up the main game and the expansions that were released for other platforms, making this the complete version of the game, hence the name. 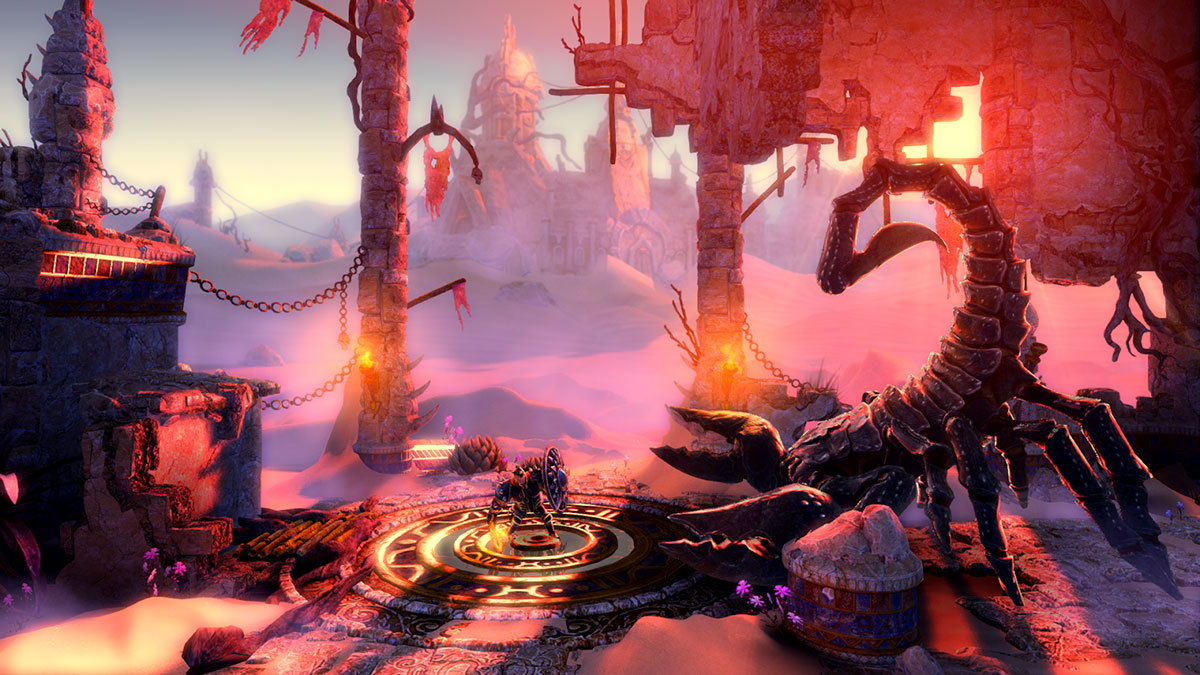 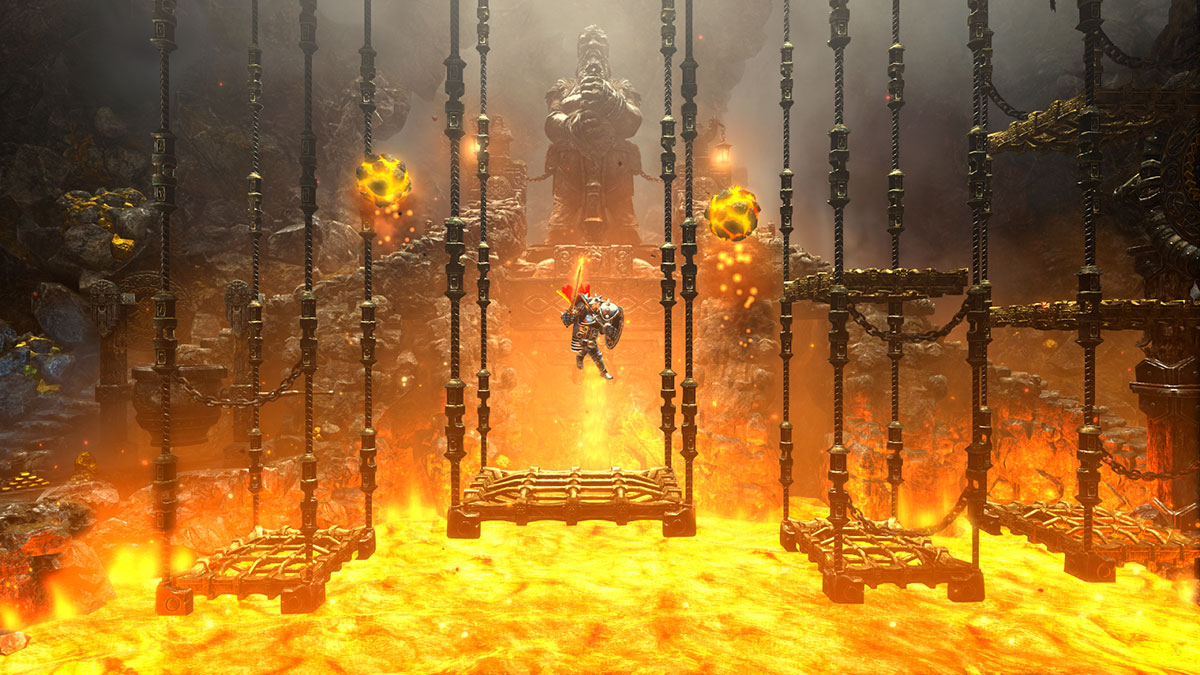 • Three heroes – the Wizard, the Thief and the Knight – in a story-driven adventure full of fantasy
• Physics-based puzzles with fire, water, gravity and magic
• Plenty of skills and abilities to solve puzzles in different play styles
• Includes the expansion Trine 2: Goblin Menace
• Includes the Dwarven Caverns level, unlocked by collecting secret map pieces
• 20 exciting levels in total, ranging from lush forests to a burning desert, to the insides of a giant sandworm

A fantasy side-scrolling physics-based puzzle platformer, Trine 2 is the tale of three heroes in a “magical environment full of wonder”. While it will be included with the Shield Tablet for free, preloaded onto the device, the game costs $13.95 with a 30% price drop to celebrate the launch of the game. The discount lasts until August 5, where it will then go back to its normal price.