TwitchTV recently pushed out an update for their Android application which brings with it a completed new design for the app’s user interface. This marks the first major overhaul since the release of the app. This new user interface is much more easier to navigate but aside from that it is also a hell of a lot more improved visually.

Opening up the app after you’ve updated it provides you with a list of games that are currently the most popular ones being played at that time. Instead of being just a text-based list, you will be provided with cover art for each game which you then tap on to open a list of channels for that particular game. This list of channels also features preview pictures of each channel, almost like the web version of TwitchTV. The layout for a channel when you’re watching it hasn’t changed as drastically but there are some visual improvements there as well. 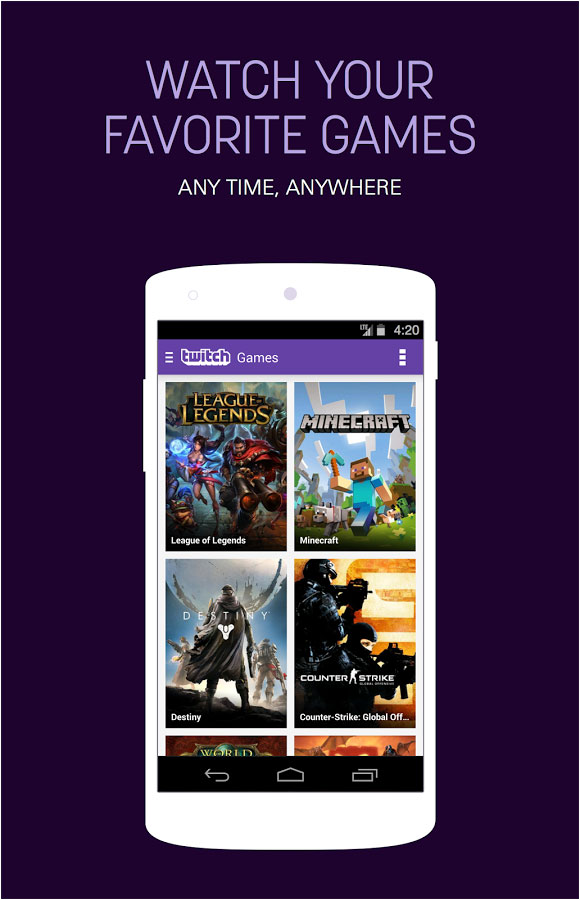 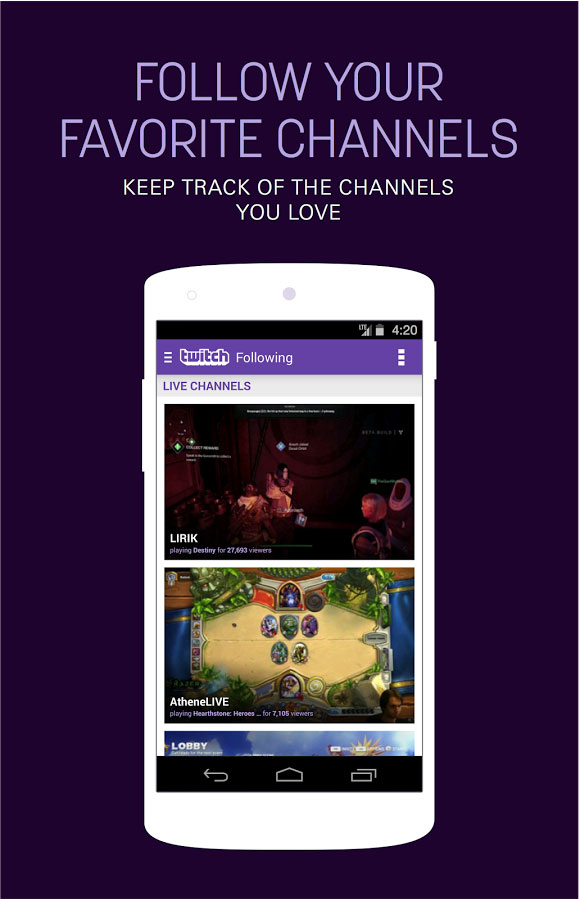 There is also a new side-menu, accessible by tapping on the top-left. This offers users the ability to log into their Twitch accounts, see a bigger list of games, check out promoted channels and games, and when you’re logged into your account you’ll be able to access your account settings here as well. A lot of this seems geared towards the eventual ability to stream from your mobile device, built right into your games, which isn’t too far away in the future.

If you use the TwitchTV app and haven’t updated it just yet, you should do so when you get a minute. The update is well worth it and makes this application a lot better in pretty much every way.