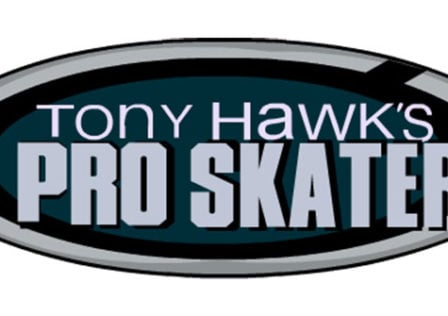 A new Tony Hawk game is being slated for release for sometime in 2015 and the current one we had previously reported on, which ended up being called Shred Sessions, has been put on hold indefinitely. The announcement came via Tony Hawk’s Twitter account. 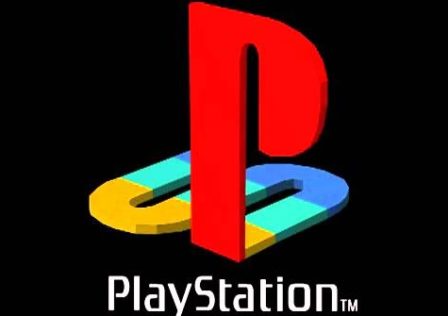 PSone games Run on Android Wear Thanks to a Hacker 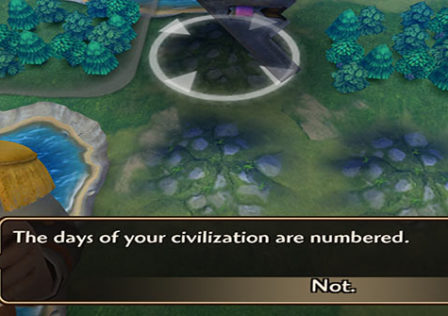