Minecraft: Pocket Edition will be getting potion effects in the near future

It appears that one of the next big features to be heading to Minecraft:  Pocket Edition will be potions or at least potion effects. The interesting part about all of this is the fact that even though potion effects were teased in a picture, it was also stated that as of right now no potions are actually in the pipeline because that requires the Nether.

This news came way of a tweet from Johan Bergensten who posted a picture showing his character in Minecraft: Pocket Edition with potion effects on him. This is the first hint at new major features that will hopefully arrive in the next big update. Up until now the updates that have arrived since the release of 0.10.0 has been mainly bug fixes based on bugs that appeared after the release of 0.10.0. 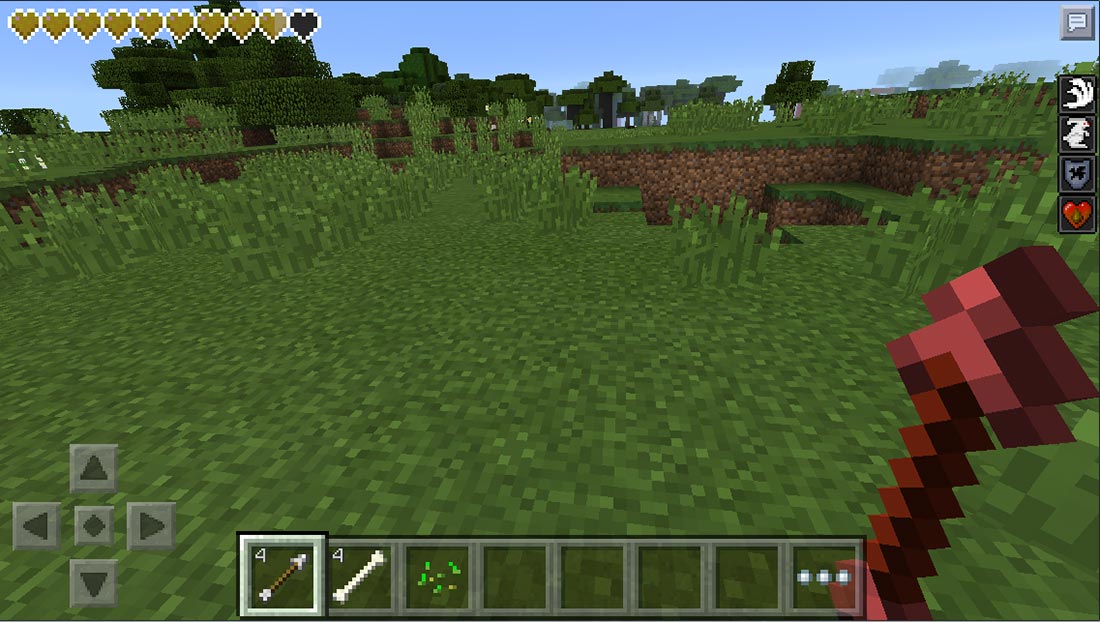 There isn’t a whole lot of details right now about if all the potions and effects from the PC version of Minecraft will be appearing in Minecraft: Pocket Edition or how they will be implemented. We will keep updating you as more features for the next update are announced, especially if the Nether is on the way.