Way back in December 2012 we reported on a game called Castaway Paradise from Stolen Couch Games and that the game would be arriving onto Android in 2013. Well it is now 2015 and Castaway Paradise has finally seen the light as a global launch with the game appearing on Amazon’s Appstore earlier this month. In fact the release was so quiet that if it wasn’t for a tip we received this morning, we still wouldn’t have known that this game was even out.

For those of you who missed out original article back in 2012, Castaway Paradise is a sort of casual sim style of game which takes inspiration from other similar titles such as Animal Crossing and Harvest Moon. Players will be interacting with villagers who will offer up an endless stream of quests and activities to do. You will also be able to customize your character, decorate your own island and become friends with the peculiar villagers that are around you. 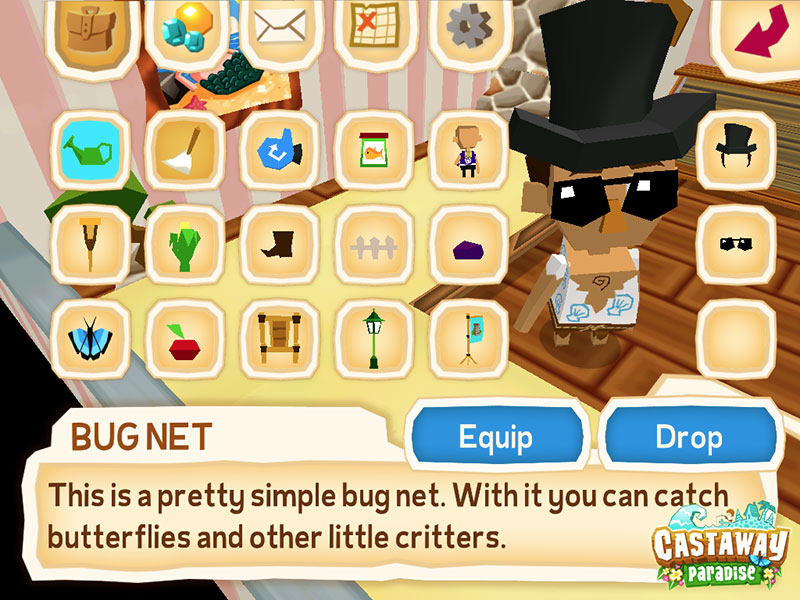 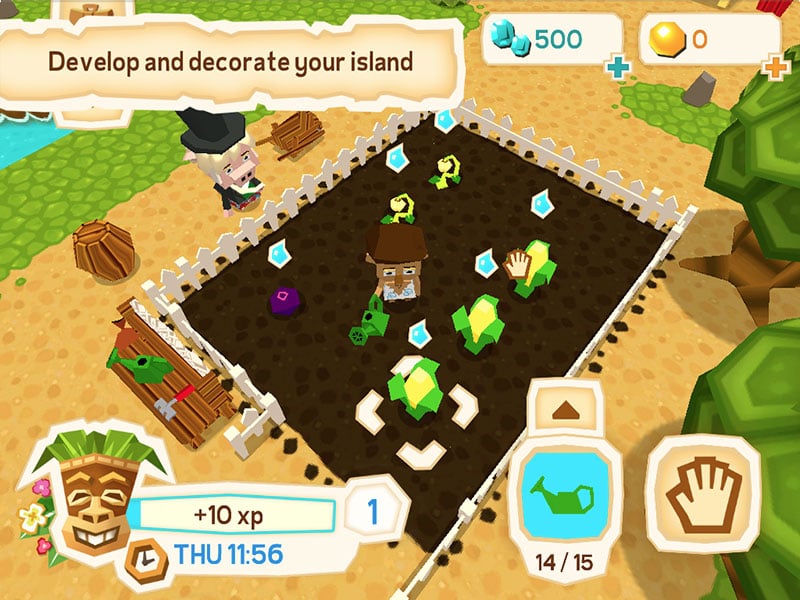 – Talk to villagers
– Catch bugs and fish
– Decorate your house
– Plant trees and flowers
– Harvest crops
– Do quests for villagers
– More than 1500 items you can decorate with
– Hundreds of quests to complete.
– Special events for holidays
– Hundreds of thousands of players

On top of all the customizing you will be doing, you will also be able to farm, fish, catch bugs, earn money, plant trees, collect and use hundreds of unique items. You will also be able to buy and build hundreds of things such as fences, hats, shoes, tables, flagpoles, wells, umbrellas and so on. Instead of the usual top-down perspective, Castaway Paradise features zooming in when talking to other villagers or when you’re performing tasks for a bit more of a personal feel. Basically, for the most part, you can do whatever you like in this game.

For those of you interested in checking out Castaway Paradise, you can grab a copy of this game off of Amazon’s Appstore for free. As for a release on Google Play, we are guessing that this is one of those limited exclusive releases for Amazon so hopefully it will land on Google Play in the near future.

Thanks to MewMewGirl for the tip!