The deal between Gamevil and Dragonfly is in regards to Dragonfly’s AOS-style MOBA Kingdom Under Fire Online: Age of Storm which is currently available for PC gamers to play. This game blends RPG with strategy gameplay into one title that plays out like an MMORPG/MOBA mash-up but you also use an over-the-shoulder viewpoint like Smite. As of right now there is no official title for the mobile version, although Dragonfly is using Kingdom Under Fire Mobile as a working name for right now. 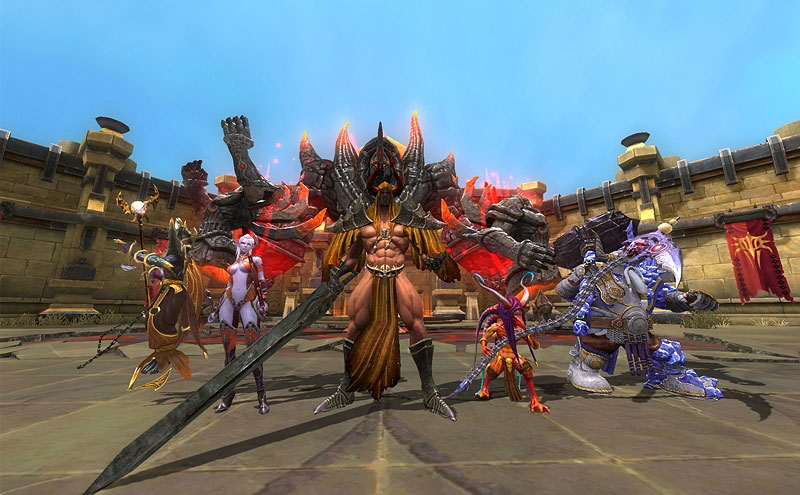 Kingdom Under Fire MOBA for PC

If you want to check this game out for PC, you can head on over to the game’s official website. It is a free-to-play game on PC and considering Gamevil generally follows the same format, Kingdom Under Fire Mobile will most likely also be free-to-play.

The other deal announced today is between Gamevil and Ginno Games in regards to Ginno Games’ MMORPG called Devilian. For right now, until an official name is solidified, it is currently being called Devilian Mobile. Devilian is a hack n’ slash style MMORPG for PC that takes inspiration from other games like Diablo. In other words you will be running through various areas in a more top-down perspective as you massacre hordes of monsters. 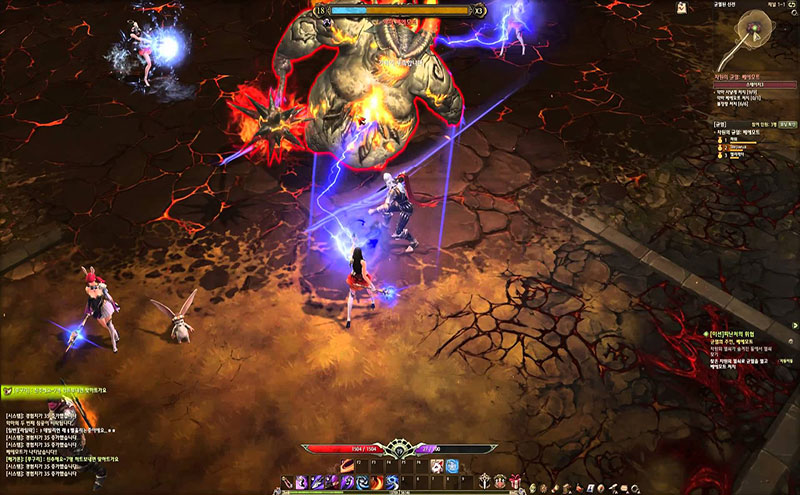 Both games do not have any sort of release date announced for mobile but considering the deals were just announced today, we probably have a bit of a wait ahead of us. You can check out the full press release below.

LOS ANGELES, CA – FEBRUARY 10, 2015 – GAMEVIL has signed with game developers DRAGONFLY and Ginno Games to publish two of their PC games on mobile devices. GAMEVIL and DRAGONFLY are working together to publish a mobile version of the AOS-style MOBA Kingdom Under Fire Online: Age of Storm. Age of Storm received the award for Excellence in Online Games at the 2013 Korea Game Awards, a testament to the game’s unique synthesis of RPG and strategy systems. With its expertise in live mobile game services, combined with DRAGONFLY’s 20 years of gaming industry experience, GAMEVIL plans to bring Age of Storm Mobile (working title) to the top of the charts.

GAMEVIL has also begun development of Devilian Mobile (working title), a mobile version of Ginno Games’ hack-n-slash MMORPG Devilian. GAMEVIL is collaborating closely with the developer to optimize Devilian‘s extensive battle content for mobile devices, and to reinvent the game as a smartphone RPG targeted toward the global market.

GAMEVIL is the leading publisher of online games for mobile, as Kritika: The White Knights has passed 10 million downloads worldwide since its release in July 2014. In November 2014, GAMEVIL also announced its partnership with XL Games to release the award-winning Archeage on mobile. (Details on Archeage on mobile here)