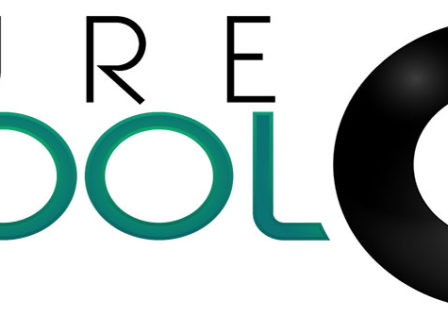 Previously released on PS4, Xbox One, and PC, Pure Pool has made its way to Android devices, specifically Tegra K1 devices like the Nvidia Shield Tablet. 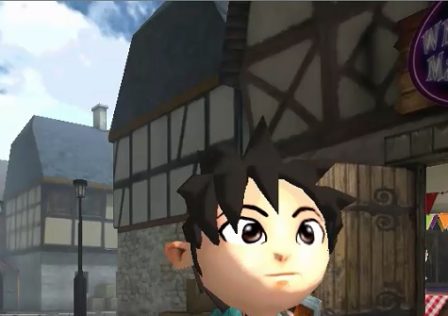 Super Legend of Flynn 64 is an all new game that combines 3D platforming with RPG elements in a title that looks right out of the Nintendo 64 era, albeit better looking. 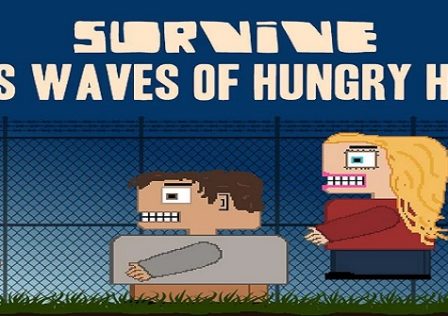 Be a Chicken in 7lbs of Freedom, out now for Android

As a human you are probably aware that many of our species eat chicken.  While you might know that experience, you may not know how a chicken feels. That’s where 7lbs of Freedom comes in. 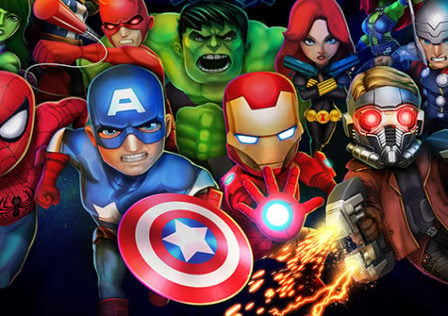 Marvel has teamed up with DeNA for a new arcade brawler that will be heading to mobile soon. Today both companies have announced that their new game, called Marvel Mighty Heroes, is actually a thing, that it will be heading our way soon, and that they want to show it off now though with a trailer and some screenshots for everyone to check out. 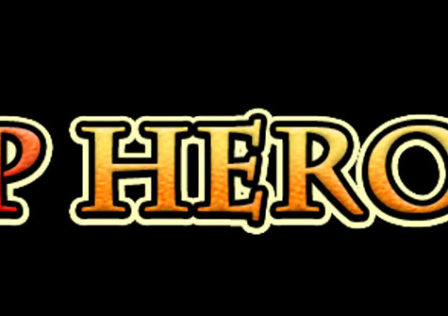 Tap Heroes is an interesting new RPG from VaragtP Studios

VaragtP Studios has released a rather interesting new RPG onto Android that not only looks rather unique, but plays out differently then your usual RPG title. If this developer sounds familiar, it is probably because it is the same developer behind games such as Loot Hero, Run Bird Run, and Pango Slide. However, besides Loot Hero, Tap Heroes looks to be the company’s best game so far. 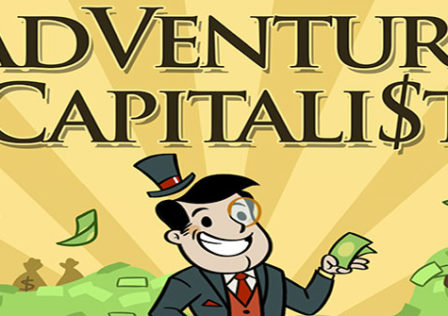