Back in February of this year we reported on the sequel to the Naborion Saga gamebook and that it would be arriving onto Android soon. We also got to sit down with the developer behind the Naborion Saga to talk about this sequel, future plans, and a lot more. However that will be for another article. If you enjoyed the first book then you will be happy to know that Naborion Saga II: The God of Orcs has arrived onto Google Play this morning. 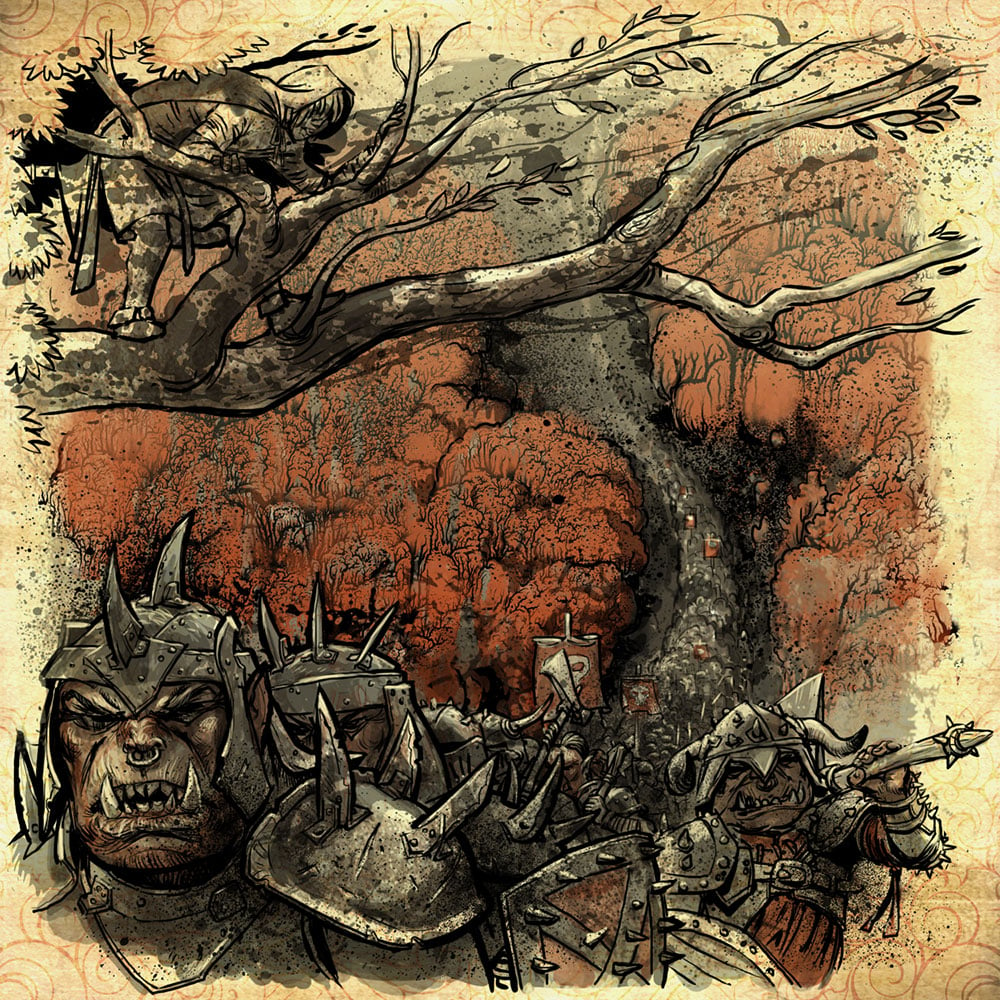 However the biggest addition to Narborion Saga II, outside of the fact that it is almost double in length over the first release, is the new scanning feature where players can scan tabletop miniatures that they have painted into the game as a playable character. Tabletop miniatures are small figurines that a lot of tabletop games (Warhammer, Warhammer 40K, D&D etc etc) used. These could be painted however you wanted them to be. These figurines can be picked up at any gaming store. If you don’t have figurines, you can upload pictures instead.

– Battles with 10+ enemies at once compared to only 3 in Book I
– Bookmarking system that allow players to save their progress
– Traveling between chapters options that gives players a chance to read the story without having to wait long periods of time
– Narrated Arena battles with 90% discounted items to hone combat skills in short battles separate from the main story
– Upload your figurine option for all players to integrate an image of their 3D painted figurines
– Side quests, dynamic storytelling and mini games for the reader to participate in
– Players who purchase Unlock All feature will get a 40% discount to all IAP as well as other bonuses and upgraded features
– New monthly content with bonus chapters
– Buy additional weapons, spells and assets to accomplish your adventure via Narborion II’s overhauled in app purchasing system.
– Enhanced character development system based on learning points that can be used to upgrade character’s abilities and learn new spells. A brand new ability – Speed will determine how many actions players can do in a combat round.
– The option to import Book I character and customize it using Fame Points already gained in the game. 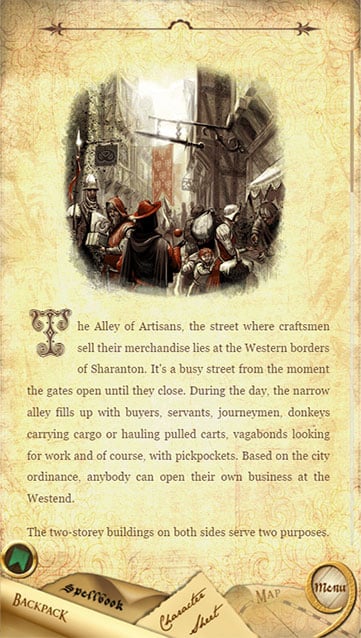 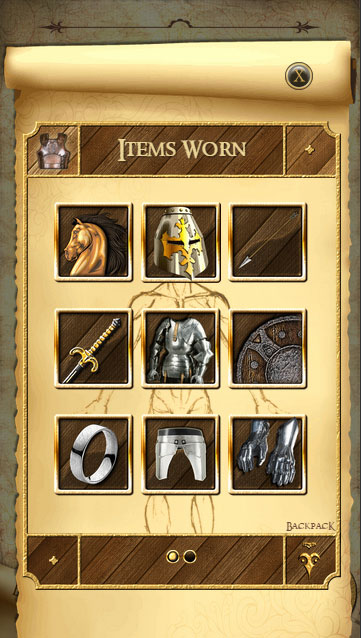 Narborion Saga II: The God of Orcs is a gamebook which means it follows the choose-your-own-adventure style of book. Essentially as you are reading through it, you will be presented with choices and depending on the choice you make, you will flip to a different part of the book and deal with the consequences of your decisions, whether that be good or bad. Of course these digital versions of the gamebook genre are a lot more interactive with battles you participate in, inventory, character sheets and so on.

If you enjoyed the first book then you will probably want to grab this sequel. Narborion Saga II: The God of Orcs is now available on Google Play for free with optional IAPs available as well.