Back in October 2014 we reported on Amazon Game Studio announcing three games that would be heading our way soon. One of those games is called Till Morning’s Light, which was developed by WayForward, and after a somewhat lengthy wait, it is now available for Amazon Fire devices over on Amazon’s Appstore.

In case you missed our previous article about this game, here is a quick recap of what Till Morning’s Light is about. This is a creepy action-adventure game set in a haunted mansion afflicted with a 200-year-old curse. Locked inside by bullies, Erica, the game’s high school heroine who you will be assuming control over, will need to discover how to break the curse and escape by morning. Players will be using ‘Dynamic Perspective’ to aid in her investigation of the mansion and its artifacts, which you will use to guide Erica through the mansion, and hopefully out of it, before morning arrives. 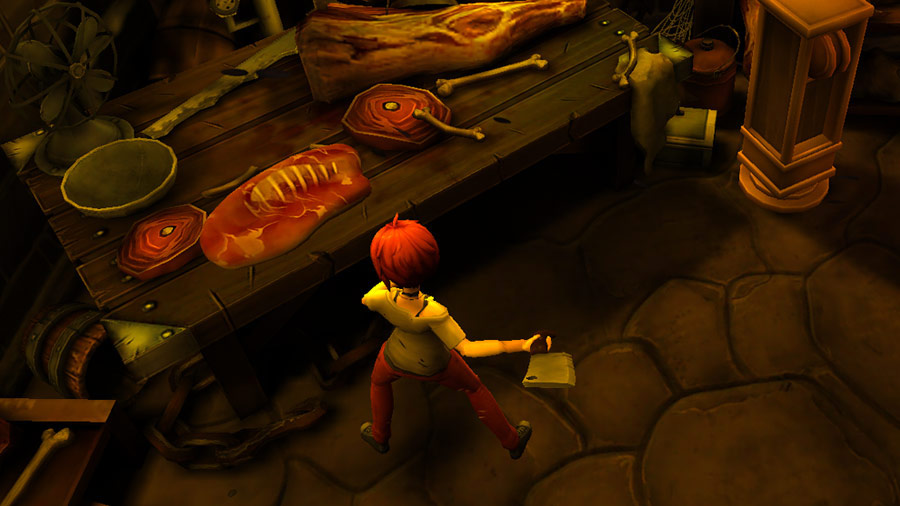 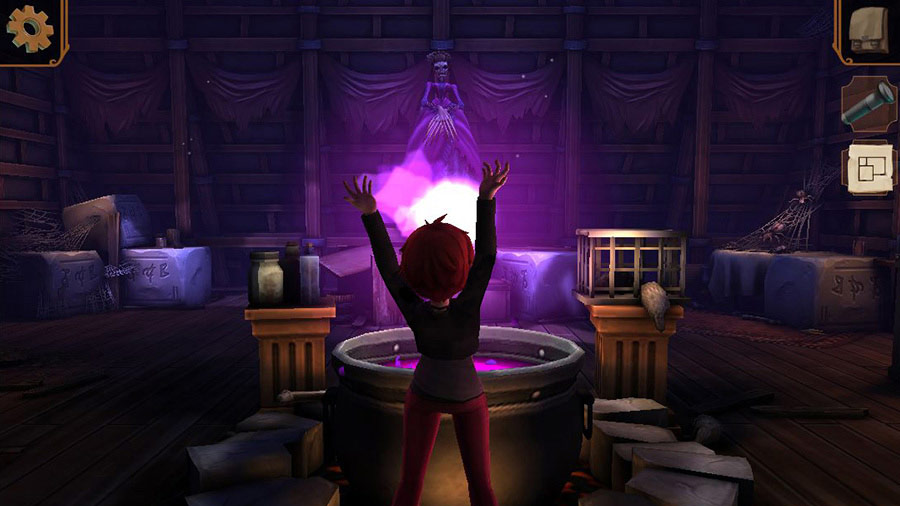 WayForward isn’t new to the mobile gaming scene either. The company is responsible for a couple of other big titles: the Shantae series and DuckTales: Remastered. What’s even more interesting, and is a sort of compliment to the game itself, players can grab the audiobook The Private Blog of Erica Page off of Amazon as well for free. These blog posts take place before the night Erica ends up spending in the cursed mansion, and is narrated by Stephanie Sheh who is the voice of Erica Page in the game. 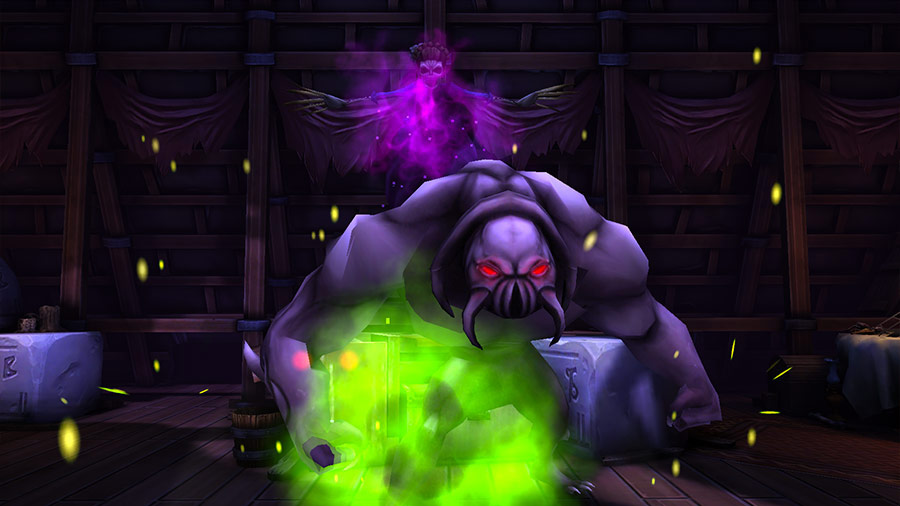 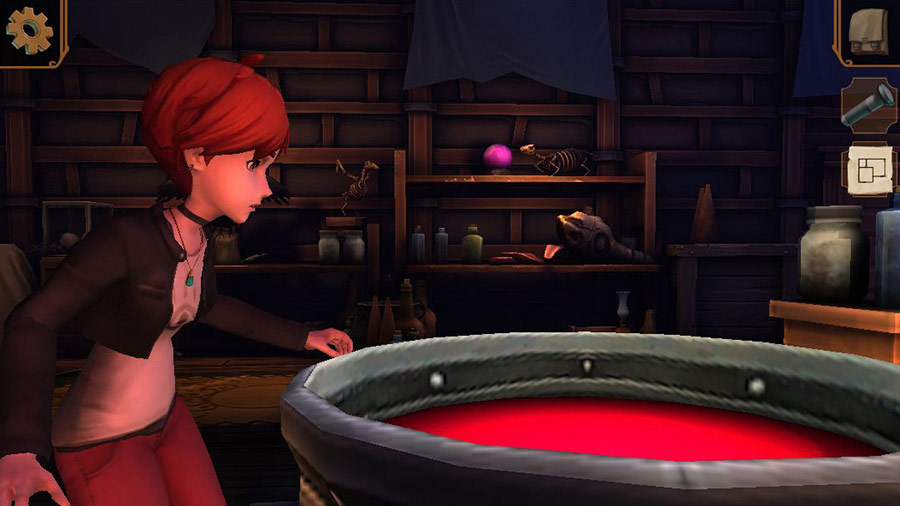 For those of you who have been waiting for this game to get released, the wait is finally over and Till Morning’s Light can now be downloaded off of Amazon’s Appstore for their Fire devices for $6.99. No word if/when this game will be arriving for the rest of the Android world, although it shouldn’t be that long of a wait since this game is being released onto iOS as well.