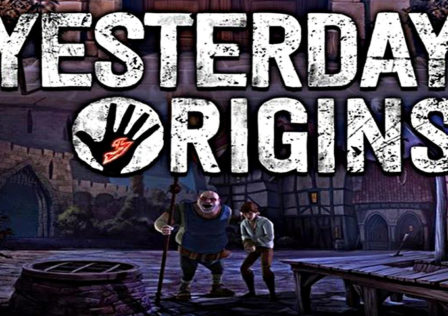 Point-and-Click adventure Yesterday has a sequel coming to Android

Yesterday is a point and click adventure (with a little hidden object thrown in) that was released originally in 2012. The story centered around the murder of homeless people, and the protagonist John Yesterday (whose role is one of a couple that players assume) is hired to investigate them. Publisher Miroids and developer Pendulo Studio are announcing a sequel called Yesterday Origins.