[Update: Released] Race in the Superbike World Championship in SBK15, arriving onto Android later this month

Superbike racing fans have a new game to look forward to on Android this month. Digital Tales and Dorna WSBK have teamed up again for another Superbrike racing championship game called SBK15. If you are a fan of this type of racing then you’ve probably already played their previous release in this series, SBK14.

Update: June 24th, 12:13pm PST: SBK 2015 is now available on Google Play for free to try out, with unlocking the full game costing $4.99 through a single IAP. You can pick up a copy of this game through the new link at the bottom of this article. Also, if you own SBK 2014, you should be getting this game for free.

SBK15 is an officially license Superbike Racing Championship game which is based off of the actual eni FIM Superbike World Championship. This means that all the tracks and bikes in this game are from the actual 2015 race season, all of which have been recreated for mobile gamers to race on. According to the developers, SBK15 is the “most realistic motorcycle racing experience on mobile”. While this is the next installment into the franchise, there are some new things to arrive in this particular installment. 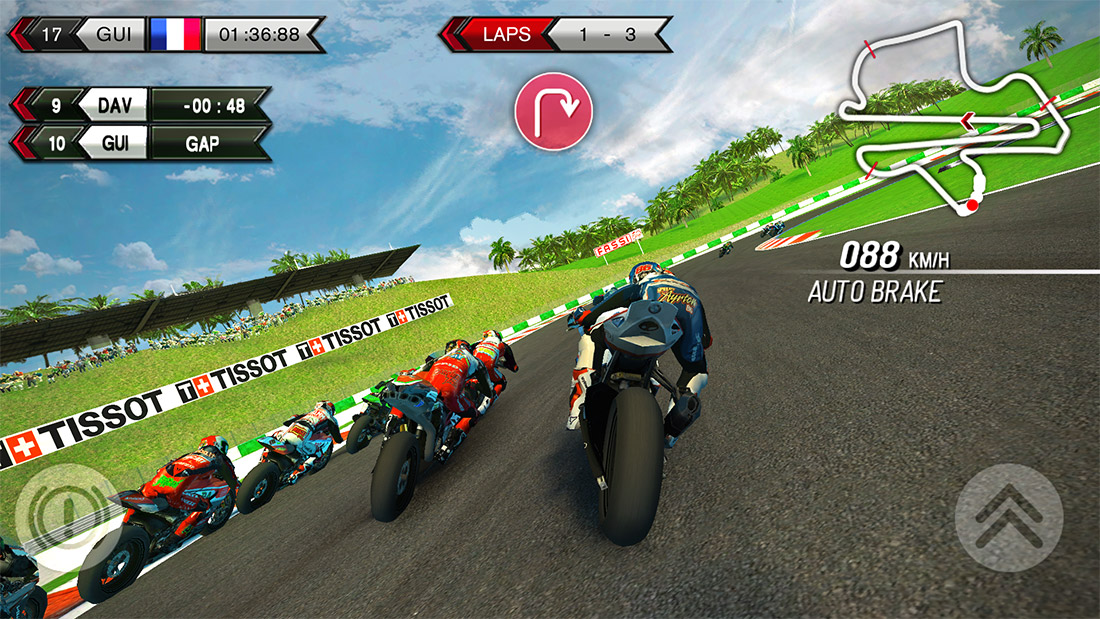 First, there is a new Time Attack mode to play. The goal in this mode is pretty simple, but hard to accomplish. Players will need to try and record the best (in other words, fastest) lap times on each track. The overall physics of SBK15 and the controls when handling a bike are smoother now, having been improved upon over what existed in SBK14. Interestingly enough, cross-platform support is also available but only between iOS and Windows Phone devices. No word on whether Android will get cross-platform support.

The rest of the game modes are all still there from the previous game. Championship mode has players pick their team and race through the season, trying to come out as the champion. Quick Race is pretty self-explanatory. Challenge mode is where you try to beat other players’ times on each course by racing their ghosts. 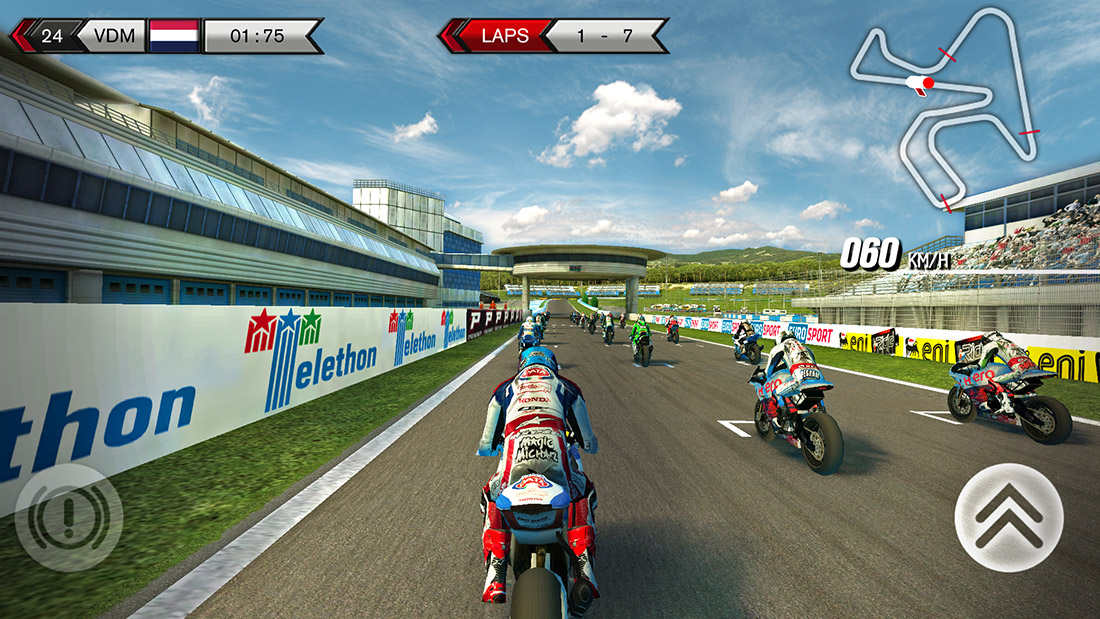 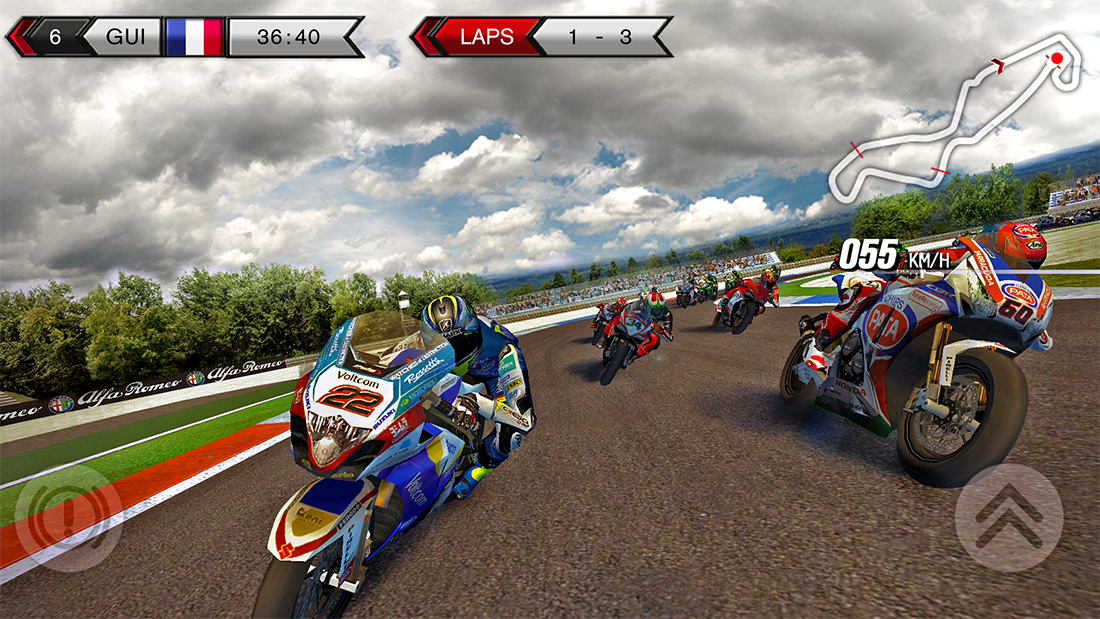 SBK15 is slated for release onto Google Play later this month, although no specific release date was announced. This will more than likely follow in the footsteps of SBK14 in terms of being available for download for free when it does launch to try out, and can be unlocked fully with a one-time IAP of $4.99. If you unlocked the full version of SBK14, don’t forget that you will be receiving this game for free.