The official SBK14 game is now out, buy it and get SBK15 for free when it launches

The official Superbike World Championship game has arrived onto Google Play and there is a pretty unique offer exclusive to Android users. SBK14, as this official game is called, is a fully 3D rendered Superbike racing game that was developing in conjunction with Dorna WSBK Organization to “ensure an accurate representation of the white-knuckle Superbike racing style and offer the most realistic motorcycle racing experience on mobile“.

For those of you not familiar with Superbike racing, essentially this is motorcycle racing but the riders have some of the fastest and most powerful bikes there is. SBK14 brings this to your Android device and features 13 tracks that are actually from the circuit itself, 27 different riders representing their countries they ride for in the actual race, 16 different teams, and 9 different control schemes to use when trying to drive your bike and not hitting other riders or barriers. 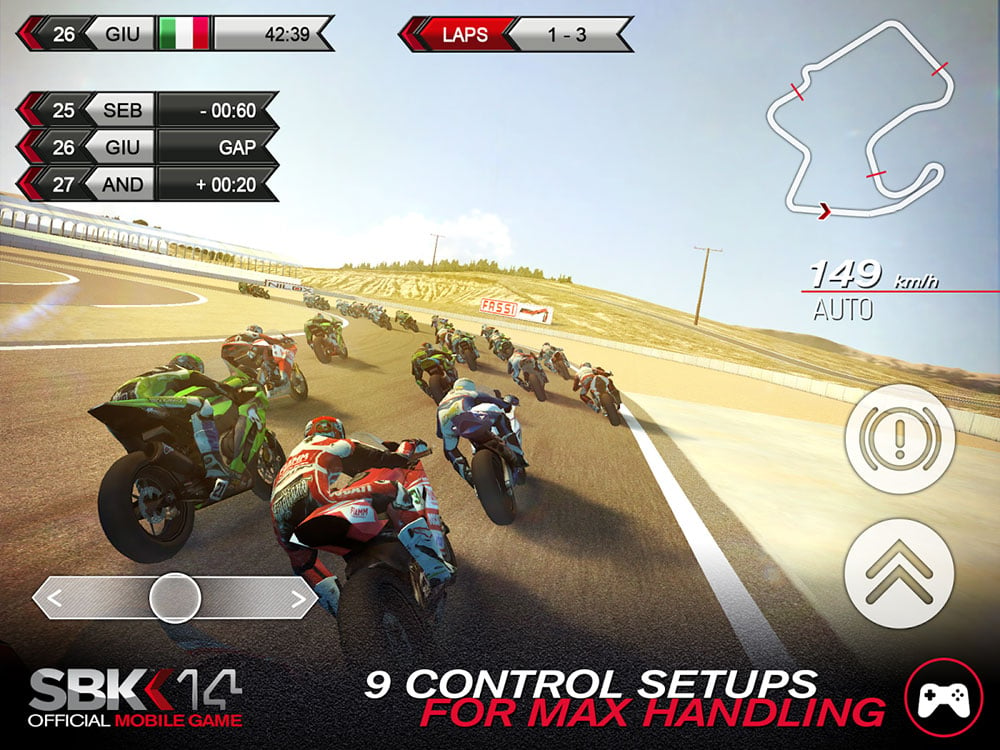 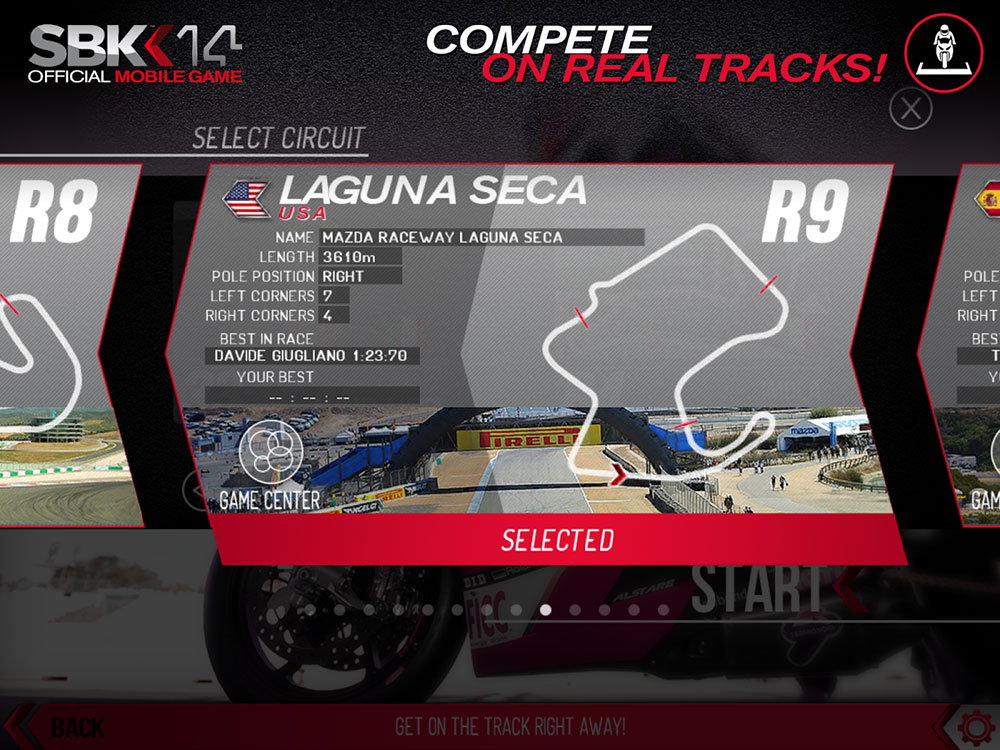 Digital Tales, the developers behind SBK14, are also working on the next addition to this series, that being SBK15. The interesting thing about this is that if you unlock the full version of SBK14, you will get SBK15 when it is released for free. So you are essentially buying two games for the price of one if you decide to purchase SBK14, which will cost you around $4. However you can download the game for free to try it out.

Please note: It appears that a decent amount of people are having issues with the controls in this game. Hopefully the developers push out an update to fix this in quick order.