If you played a lot of PC games back in the 90s, and especially horror themed ones, then there is a good chance you played Sanitarium. Well whether you have or have not played it, you will soon get the chance to again as DotEmu has announced their will be bringing the psychological thriller to Android next month.

Update: October 29th, 2015 9:33am PST: Almost perfectly timed right before Halloween, DotEmu has release the popular 90s horror game Sanitarium onto Google Play this morning. If you’ve been waiting for this game to launch, you can now stop waiting and start downloading it off of Google Play through the link at the bottom of this article. Price for Sanitarium is $3.99. Enjoy!

For those of you not familiar with this game, Sanitarium is a point-and-click horror game that was very popular in the 90s, even having won a few awards during that time as well. It has even been labeled as the grisliest and nightmarish games of all time. In this game players will be taking on the role of Max Laughton who is a guy suffering from amnesia. He is unfortunately thrust into a morbid world inside an even creepier sanitarium. 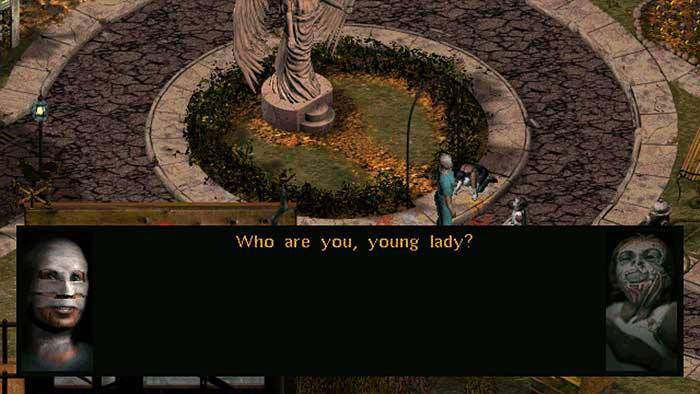 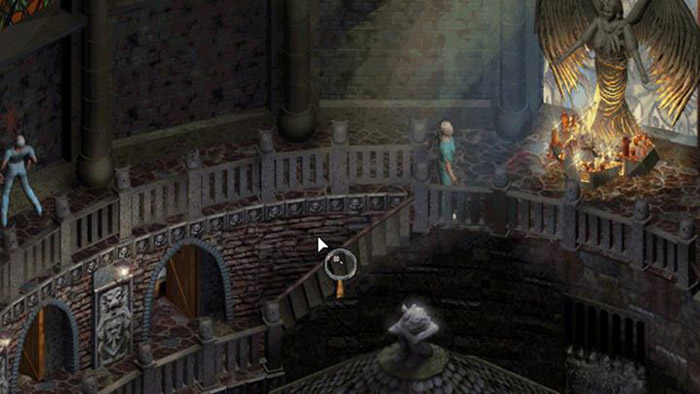 This new mobile version will retain all of the content from the original title, but will also have plenty of enhancements done to it as well. This includes an all new interface designed from the ground up for mobile devices. You can also choose whether to use Full Screen mode, or play in the original mode for a little more authenticity.

Sanitarium is pretty much almost done and ready for launch. DotEmu has slapped an October 29th, 2015 release date for the game on Android which is very fitting, since that’s right before Halloween. Unfortunately, we don’t have any information about pricing right now.

Images and trailer are from the PC version.