If you own an Nvidia Shield branded device then you have probably at one point or another at least tried Nvidia GRID, which is the company’s cloud-based gaming-on-demand service. This is where Shield device owners can play PC or console games on their Shield device, without having to install them since it is through the cloud. Basically it is OnLive but better since it actually works well on mobile devices.

Since Nvidia GRID’s release, it has been in a beta status and available for anyone with a Shield device to play any of the titles on there for free. The plan was never to keep it a free service though, and eventually offer a paid subscription plan for folks wanting access to all the games on there. Well today Nvidia has revealed all of their plans for Nvidia GRID, which isn’t going to be called that anymore either. 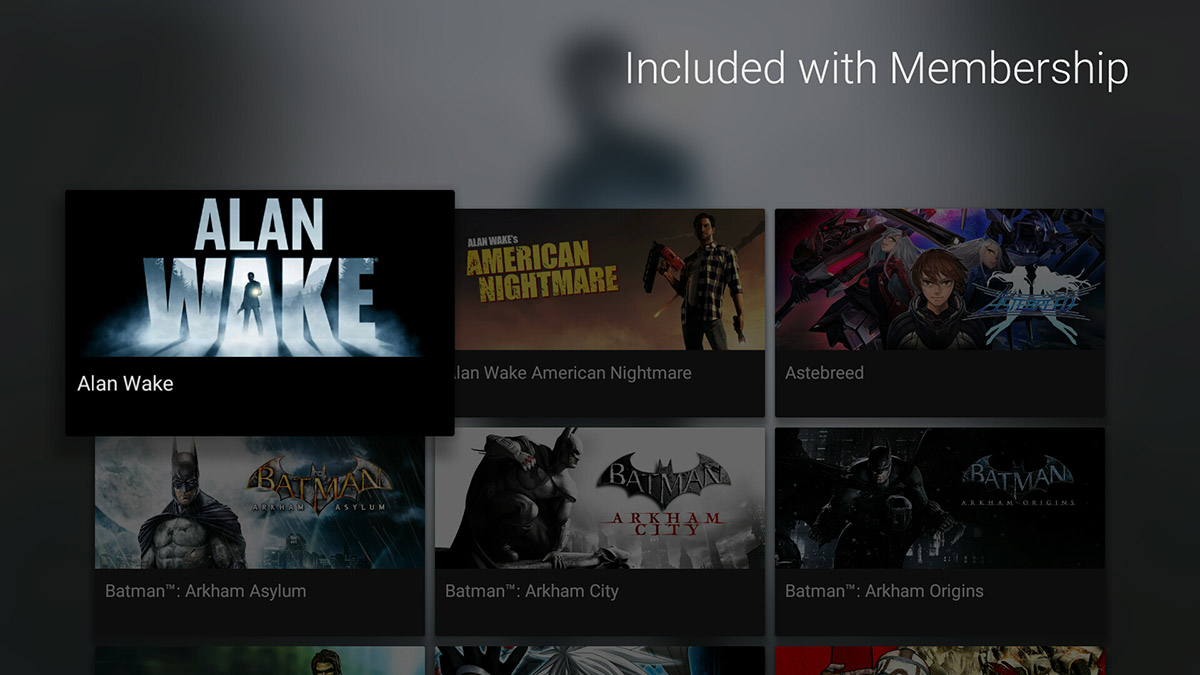 The new name for the service is GeForce Now and will be a monthly subscription service for $8/month. This will grant members access to all the games on there in full. What’s even better, Nvidia plans to start adding games that get released now, meaning you will be able to play the latest games on your Nvidia Shield device through GeForce Now. While this is a subscription service, there will also be games players can buy outright, such as The Witcher 3.

As it stands right now, there are over 50 major titles available and if Nvidia keeps the trend they have been doing all these months, there will be a new one added every Tuesday. You have today to get your fix in before the switch over to the subscription kicks in, which launches tomorrow October 1st. Plans were that a free account would be available for people to try out who are interested in the service. We will see if that remains the case, but it does look like it. 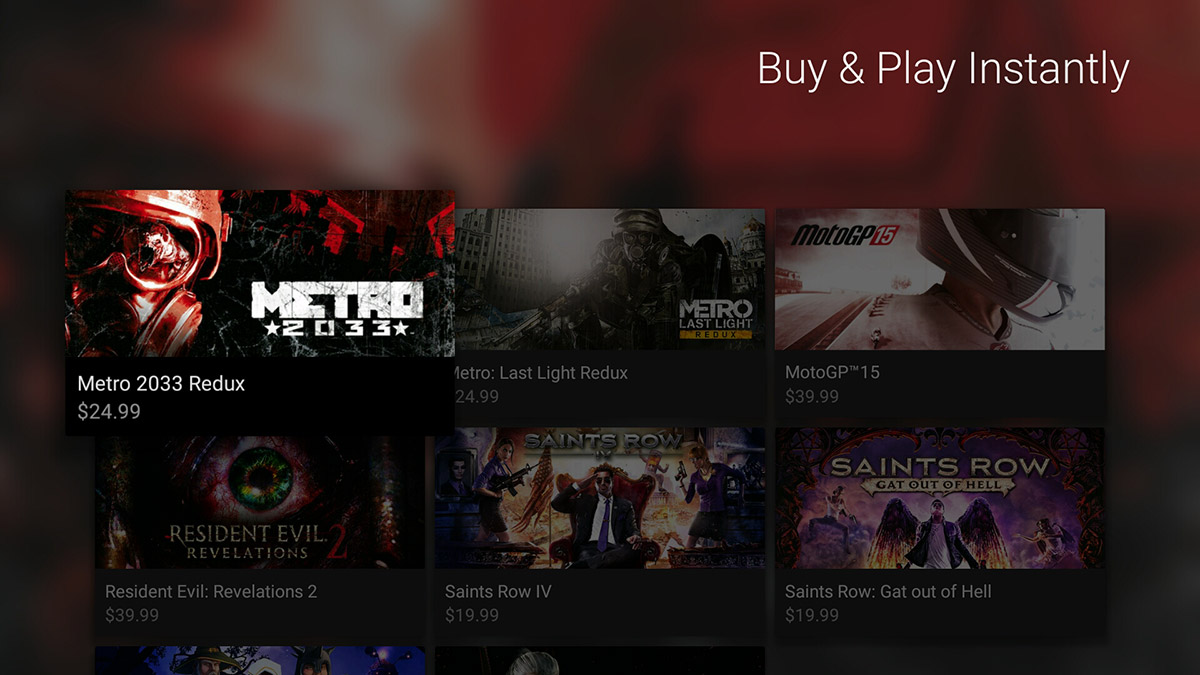 We will post an update tomorrow with all the official changes for Nvidia’s GeForce Now services once it kicks in. For a cloud-based gaming-on-demand service, this is one of the best performing ones we have tested on mobile devices with no lag at all. When the service switches over, all you have to do is update your Shield Hub application tomorrow (since that will be the main access point) and opt into the subscription. This will be available for all Shield devices.