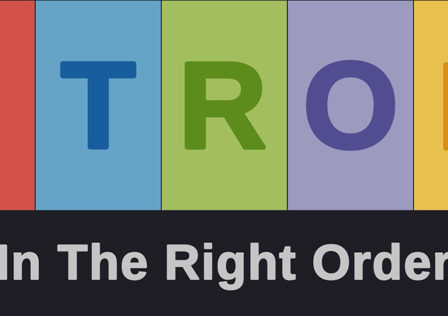 Test the limits of your memory in Itror, now available for Android

Itror (standing for In The Right Order) is a new memory game that’s been released by Markus Bodner. Players will be looking to memorize and replicate the order in which they were shown a a list of various irons, overlaying colored tiles. The game is played in rounds, with each round demanding one more icon than its predecessor, and will culminate in the final round of 35.