Yesterday we reported on Snail Games announcing the first, and hopefully the only, closed beta testing phase for their upcoming Age of Wushu Dynsaty MMORPG. The first part of the closed beta will begin next month, although no specific date was mentioned, which means sign-ups for the closed beta should be going live soon.

Age of Wushu, and now this mobile MMORPG version of the PC game, are martial arts themed titles where different schools of martial arts compete to become the best there is. This game also features a class-less system, so you can build your character any way you want through the equipment you use, skills you learn, and so on. Because this is a martial arts MMO, the combat is fast-paced and you can create your own combos in combat. You’ll also be able to jump from rooftops and such, just like in those martial arts movies. 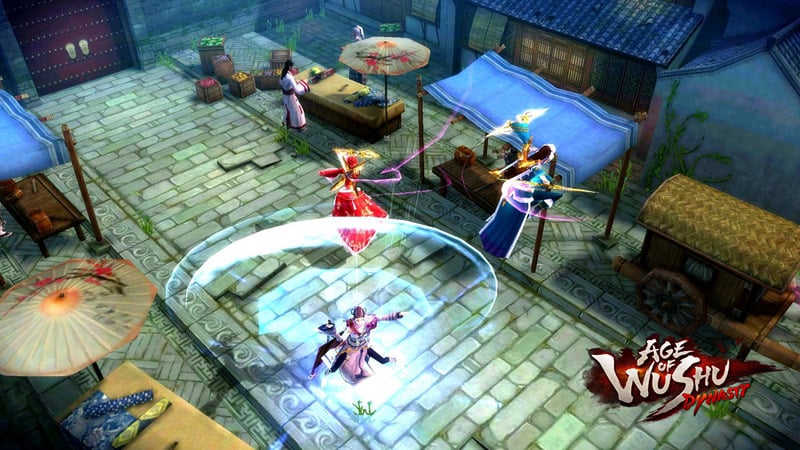 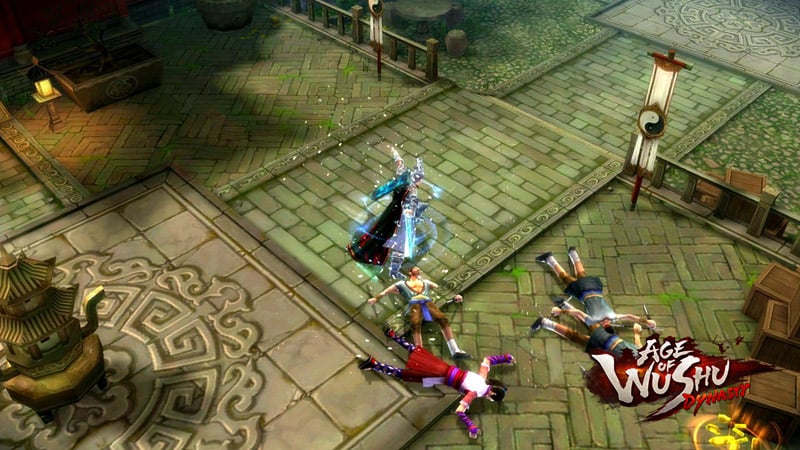 While we all wait for the closed beta sign-ups to go live, Snail Games has decided to make and release a new trailer for everyone to check out. It isn’t a cinematic trailer, so you’ll get to see some of the gameplay that will be arriving when this game launches, including running across water. Of course there is also a plug in there for Snail Games’ W3D Android gaming phone which we are still waiting to review.

When sign-ups go live for the closed beta, we will post an update. Until then, enjoy the new trailer below. If you want to learn more about Age of Wushu Dynasty, you can check out some of our past articles about this game coming to Android including yesterday’s post.