Joining The Park and Layers of Fear this week on GeForce Now is The Vanishing of Ethan Carter Redux, a visually remastered edition of the horror-themed adventure game originally released last year that now takes advantage of Epic Games’ Unreal Engine 4 technology. In addition to enhanced graphics, the Redux version of the game also boasts a new save system and has removed a backtracking sequence from the game. 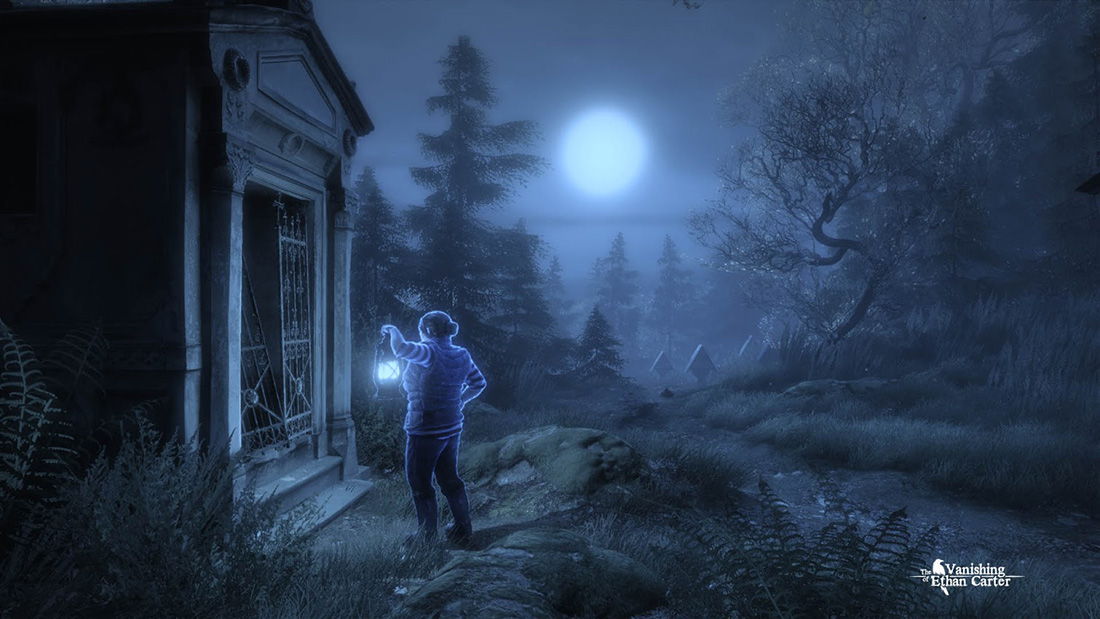 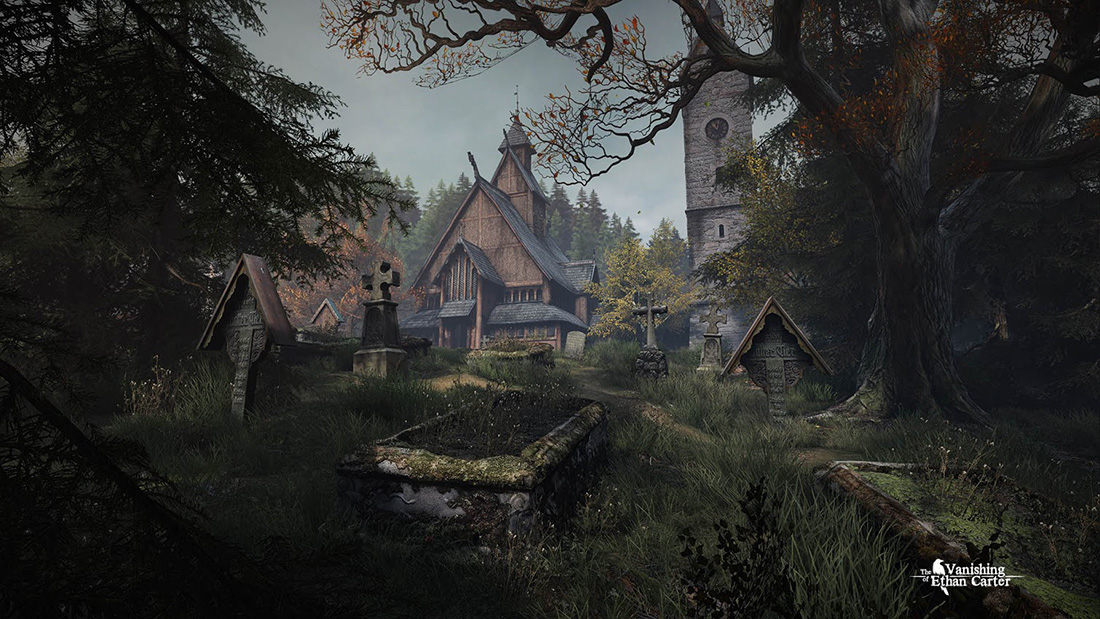 Inspired by pulp and horror fiction of the early 20th century, The Vanishing of Ethan Carter Redux casts players as an occult detective named Paul Prospero whose journey begins after receiving a disturbing letter from Ethan Carter begging for his help. As Prospero, players must draw on the detective’s supernatural powers as they explore the mysterious Red Creek Valley in search of answers.

While you’ll need to purchase The Park and Layers of Fear separately on GeForce Now for $12.99 each, The Vanishing of Ethan Carter Redux is included with a $7.99 monthly membership to GeForce Now. The streaming service is also free for new users to try out for the first three months.