[Update: Game Released] Rymdkapsel developer Grapefrukt has announced their next game which is called Twofold Inc

Rymdkapsel by Grapefrukt ended up becoming quite the popular RTS game on multiple platforms. Now the developers have revealed their next game and it is a fancy little puzzler called Twofold Inc. This looks like it will be one of those games that is easy to learn but difficult to master.

Update: January 28th, 2016 2:28pm PST: Fan of Grapefrukt’s games will be happy to know that their newest title Twofold Inc is now available on Google Play. You can grab a copy of this new puzzler for a flat price of $3.99 with no IAPs being present either. We’ve added a link to the game on Google Play at the end of this article.

Twofold Inc features a minimalistic style to it where players will “Scroll the playfield to unravel the tiles, then make a path to clear them away”. What this actually means, and you’ll see this in the trailer below, is that players need to align matching colored tiles so that they can then be removed from the playing area using one gesture/swipe with no breaks in it. You’ll be able to take your time as well since there won’t be any time limit. 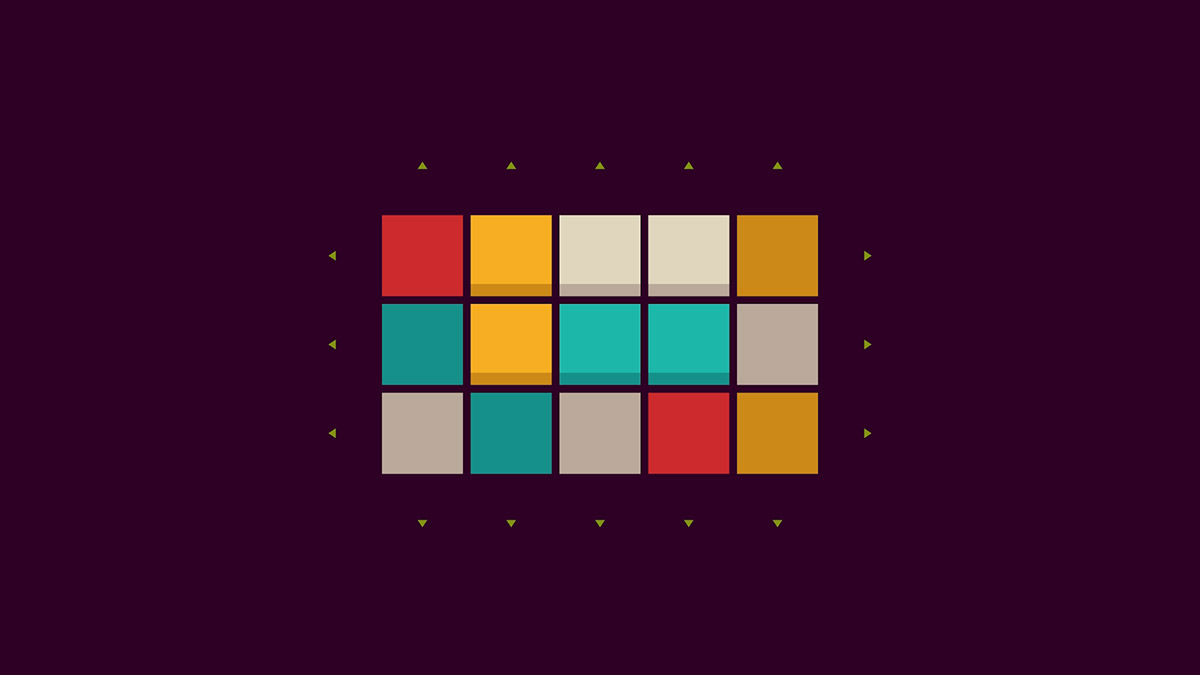 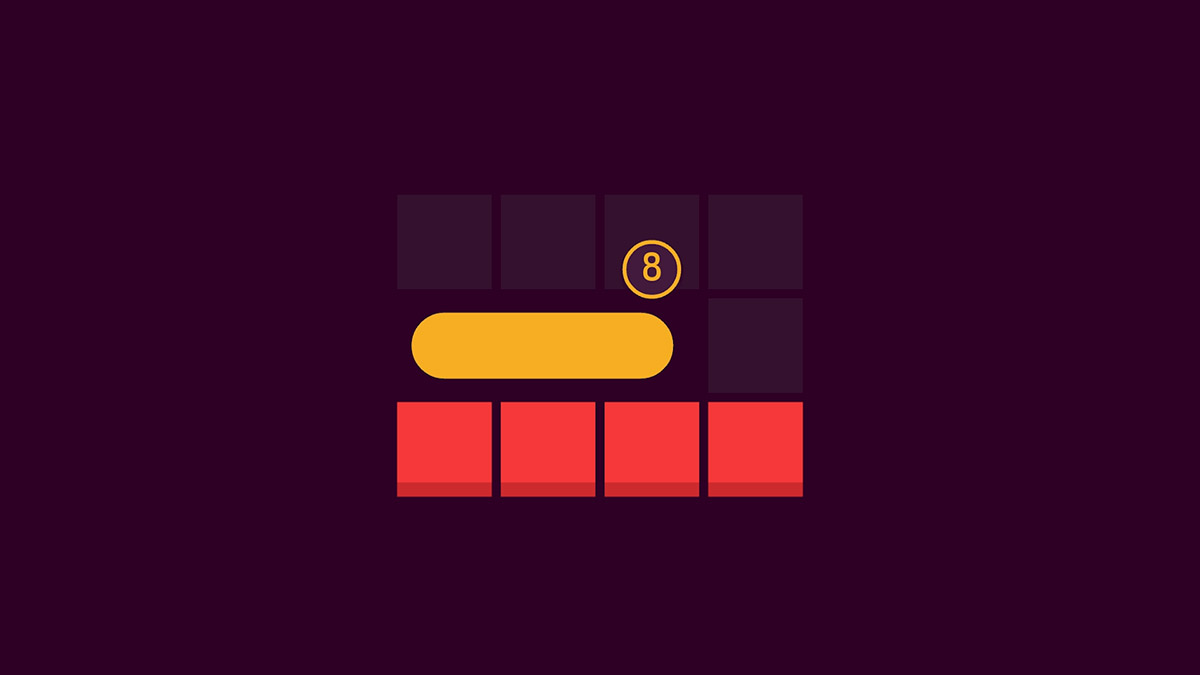 Twofold Inc will also have never-ending levels, so there is a lot of gameplay to be had. From what we can tell, this will be a premium priced game with no IAPs either. Twofold Inc is slated for release in January 2016 and will cost $3.99 when it does arrive. We will post an update once the game does arrive.