Control drones so they don’t explode in Futurama: Game of Drones, now available in select countries

For fans of Futurama, there is a new game out called Futurama: Game of Drones. Players will assume the role of an employee of Planet Express and will be responsible to keep the drones in order, as they are in constant need of attention. Interestingly enough, they are also at risk of exploding.

As the game is played, players will be able to explore the Futurama Universe. The gameplay appears to be a straightforward match-four puzzle game, so there is nothing to crazy to expect with this one, aside from the fact it is a match-4 instead of a match-3 puzzle game. 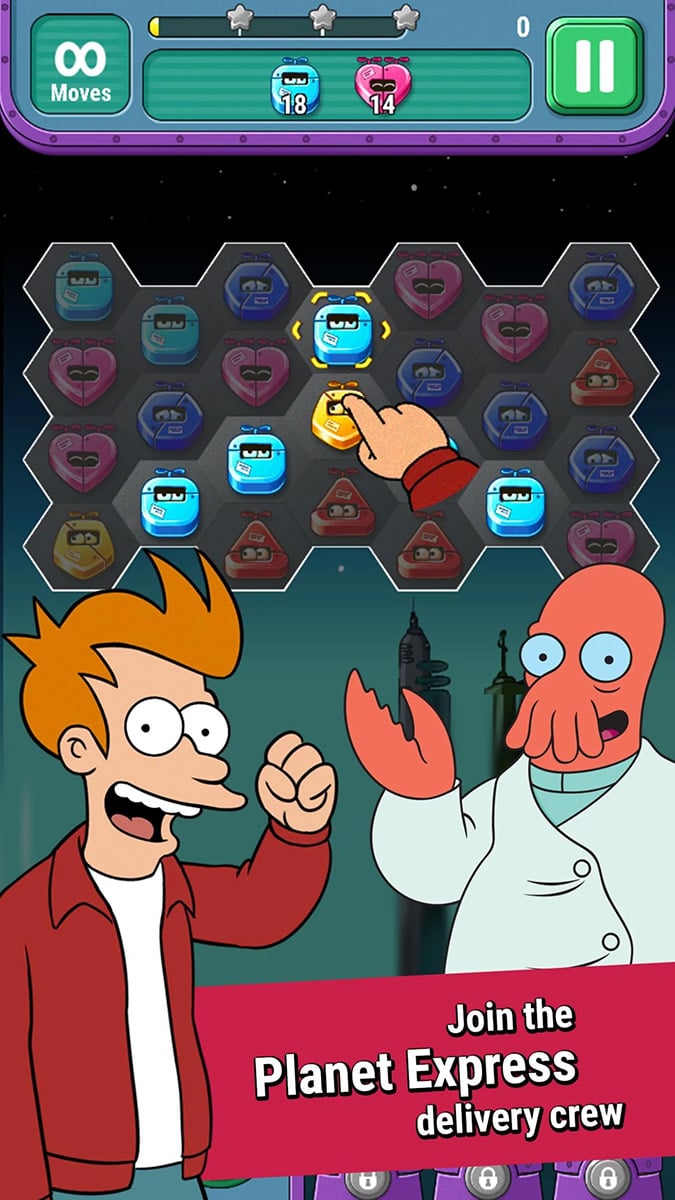 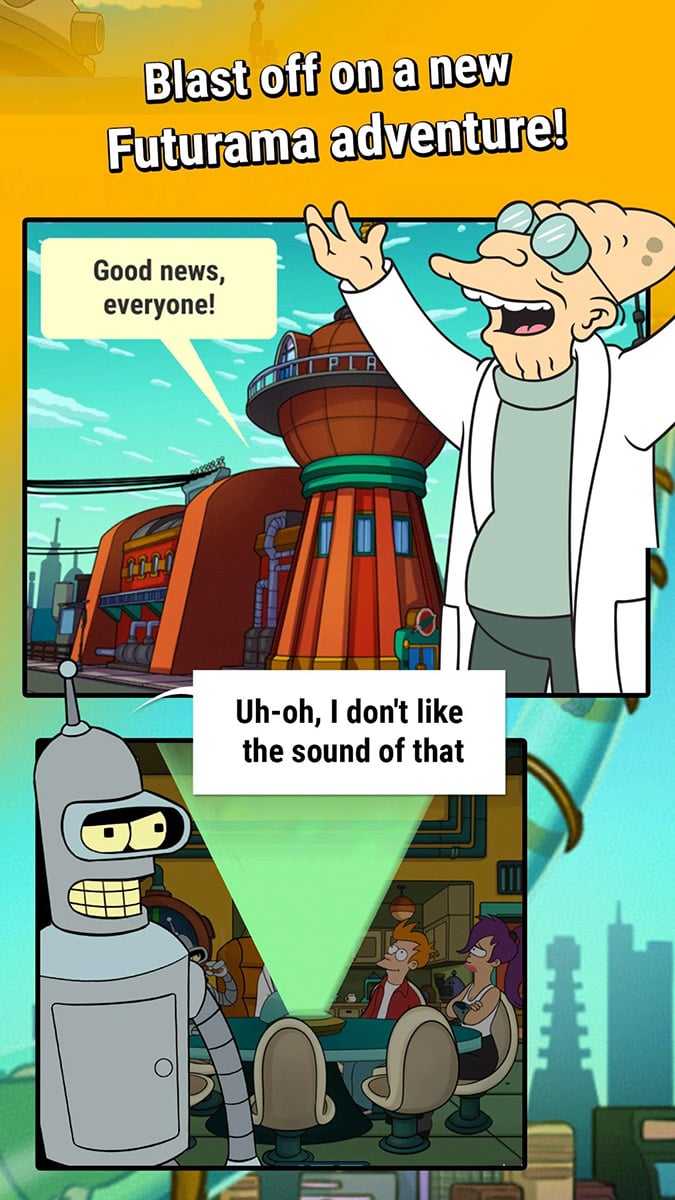 – NOT SURE IF MATCH 3, OR…: This isn’t Slurm Soda Crush Epic! You gotta match 4, dummy.
– YOU’RE SPECIAL: Use your special delivery boy superpowers, like, erm… oh never mind
– EXPLORE THE FUTURAMA UNIVERSE: And teach colorful aliens how to lurve

Currently, Futurama: Game of Drones is only available in select countries, likely due to being a soft launch. For those able to access it, the game can be found on Google Play for free with optional IAPs included.