Released by 3rd Pinnacle Games, Super Bit Adventure is 2D Adventure game, with the ever popular retro stylizing. Players will customize their hero through equipment, such as armor and weapons, as there are no classes in this game. As for the story, your hero begins by falling out of a tower in the middle if combat, only to awaken with amnesia.

Players will then begin the quest of rediscovering the hero’s identity, one hint at a time. Beyond the main quest, the game also includes side quests, mini games, and more; in an email with the developer, it was mentioned that they’re putting the finishing touches on things like a fishing mini-game, and also adding a mini-map and a PvP online battle arena down the road. 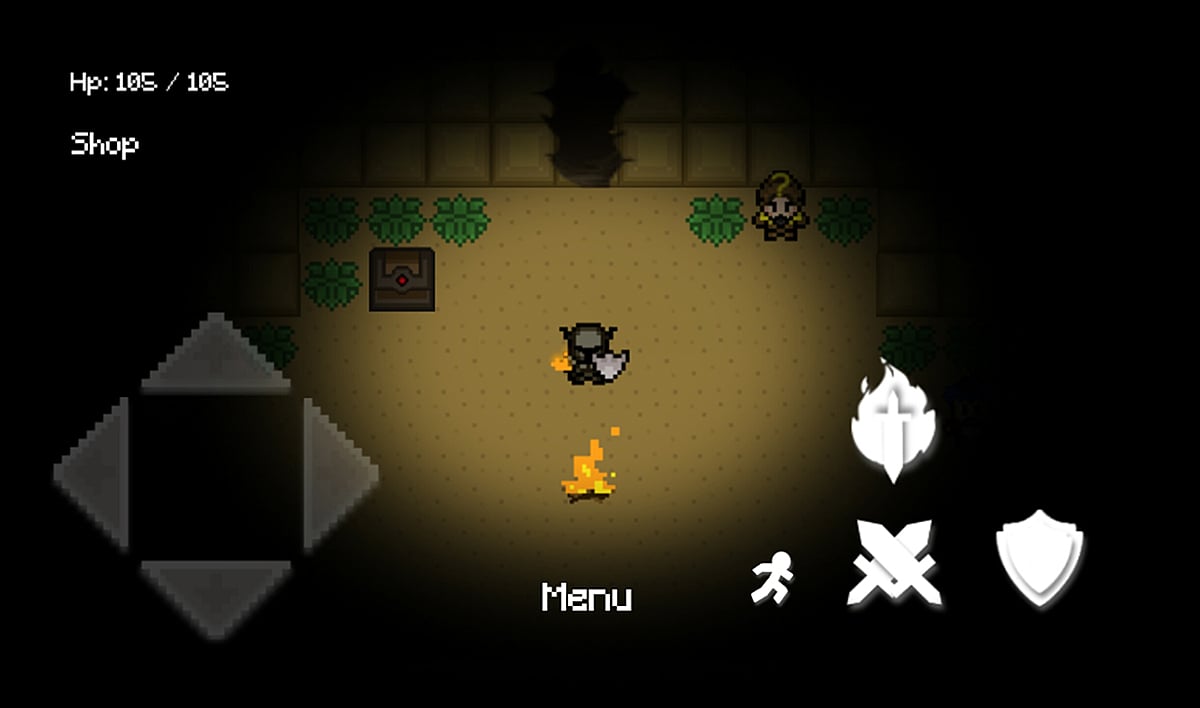 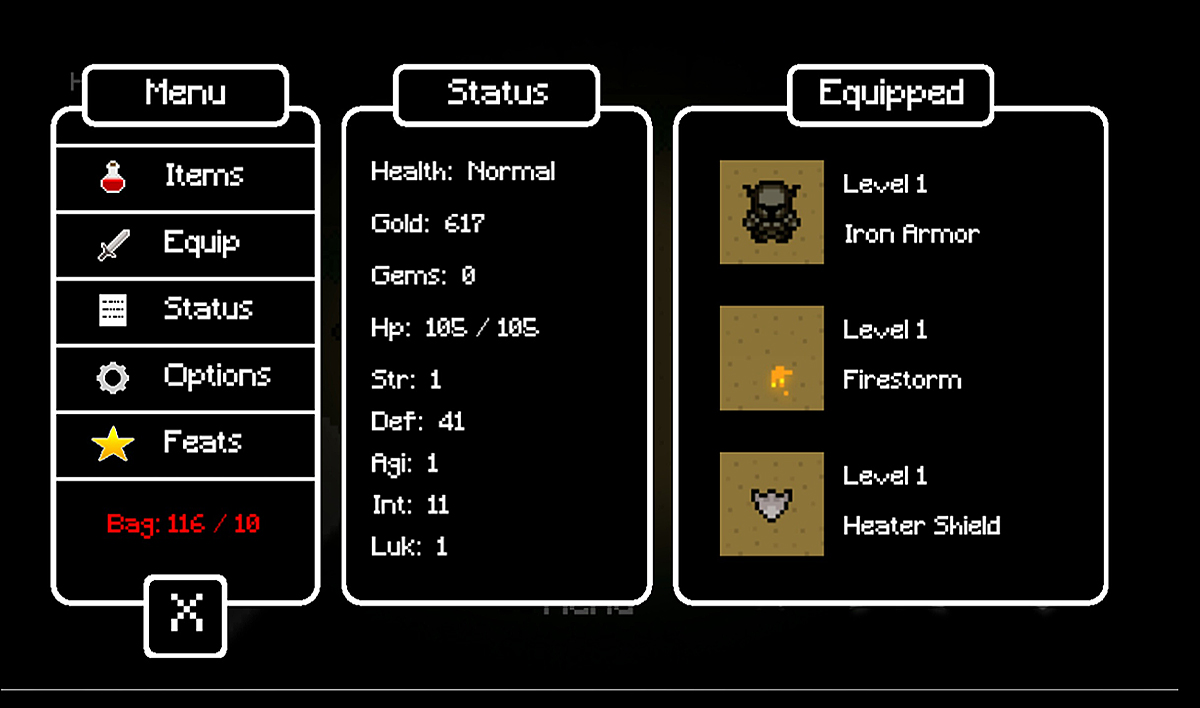 Super Bit Adventure can be found on Google Play for free, with optional IAPs in tow. You can also check out the game in action with the trailer below. 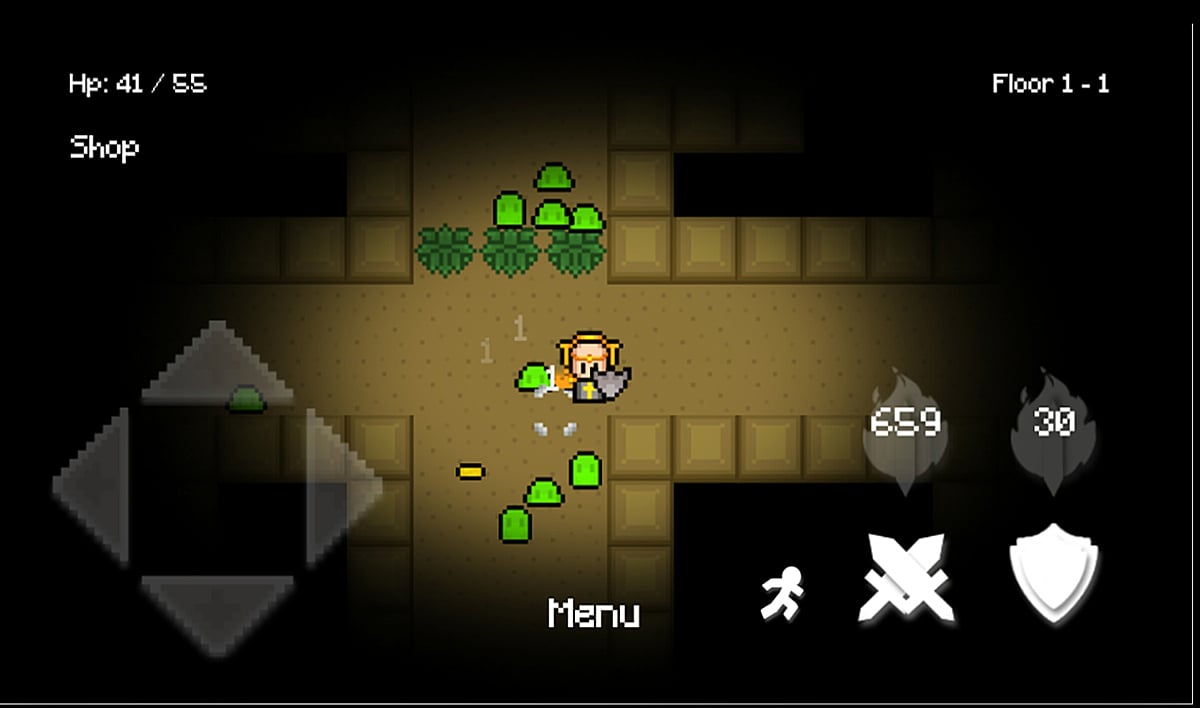 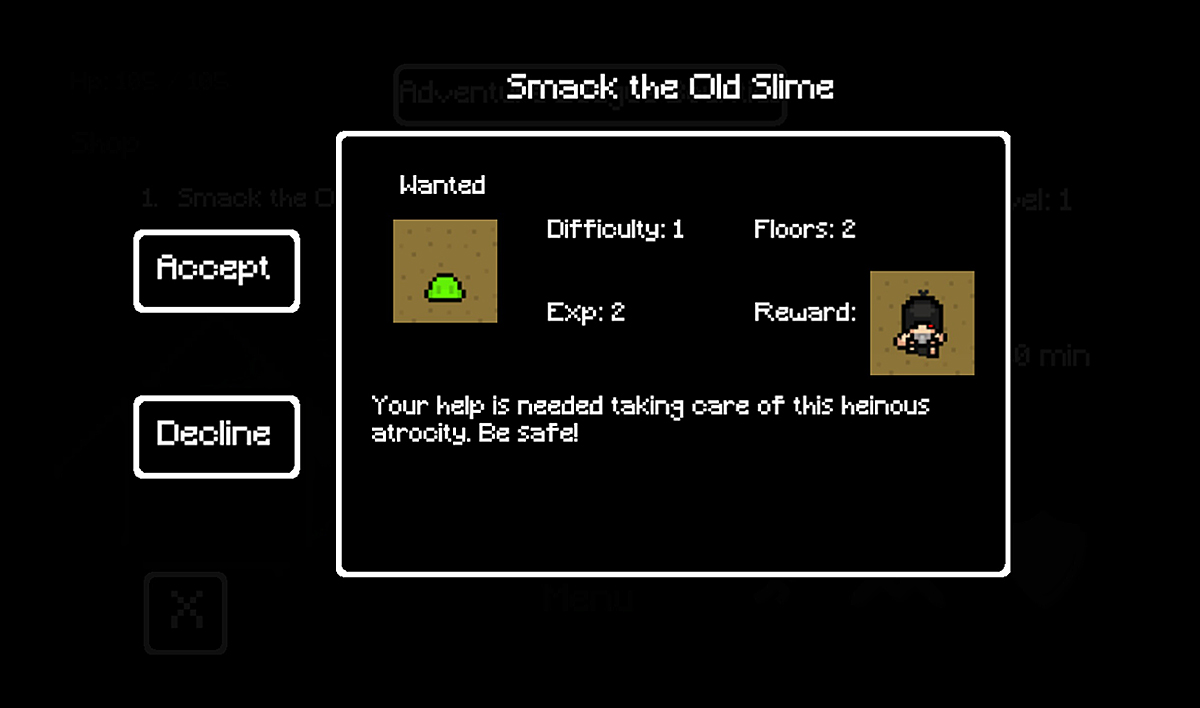