4:33 Creative Lab announced today that they will officially be releasing their upcoming hack n’ slash Action-RPG called Blade: Redemption onto mobile devices including a Western release. Currently backed by two big Asian tech giants, TenCent and Line, Blade: Redemption is being labeled as a hardcore multiplayer Action-RPG, so it won’t be necessarily geared towards the more casual players out there.

[UPDATE: Wednesday, January 20th – 11:13 PM – PST] 4:33 Creative Lab has released a game we reported on a few months ago. However, it looks like it has undergone a name change, prior to arriving in the US. If you enjoy hack n’ slash action, this may be the game for you. Blade: Sword of Elysion is now available to download in the Google Play Store. The game is free to play and does include optional in-app purchases. The link to download the game can be found below.

Blade: Redemption has nothing to do with Wesley Snipe’s character. Developed using Unreal Engine 4, this game has players taking control of a warrior, which you can customize as you as they grow in strength and levels, and going through dungeons killing monsters and collecting loot. There is a storyline, but a lot of this game appears to take place in dungeons, as there are over 80 single-player dungeons and an infinite dungeon as well with over 100 floors to battle through again and again. 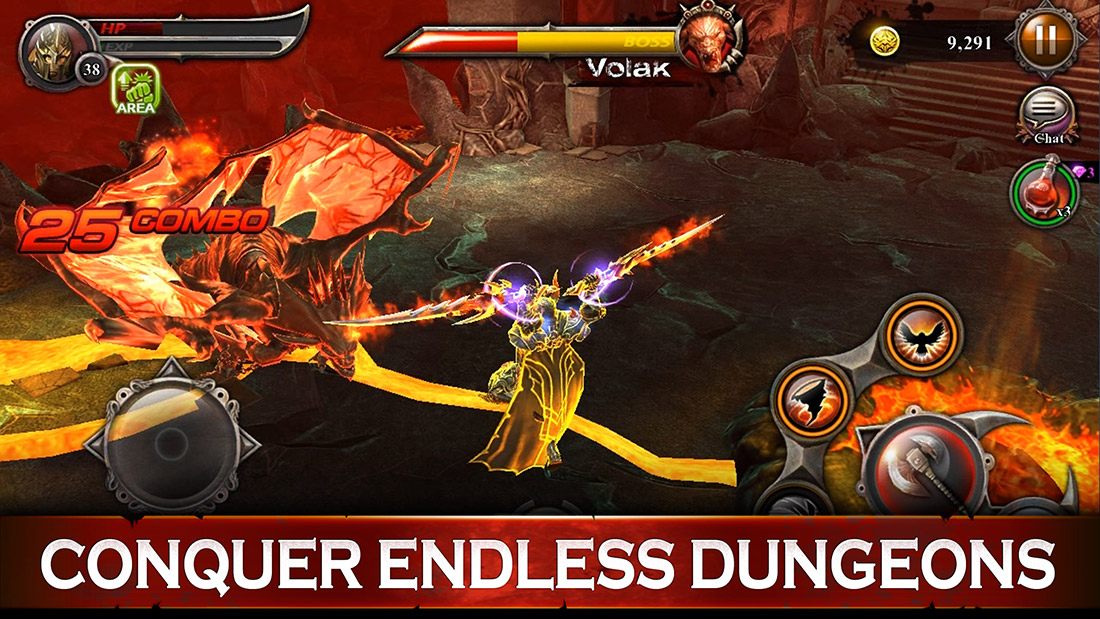 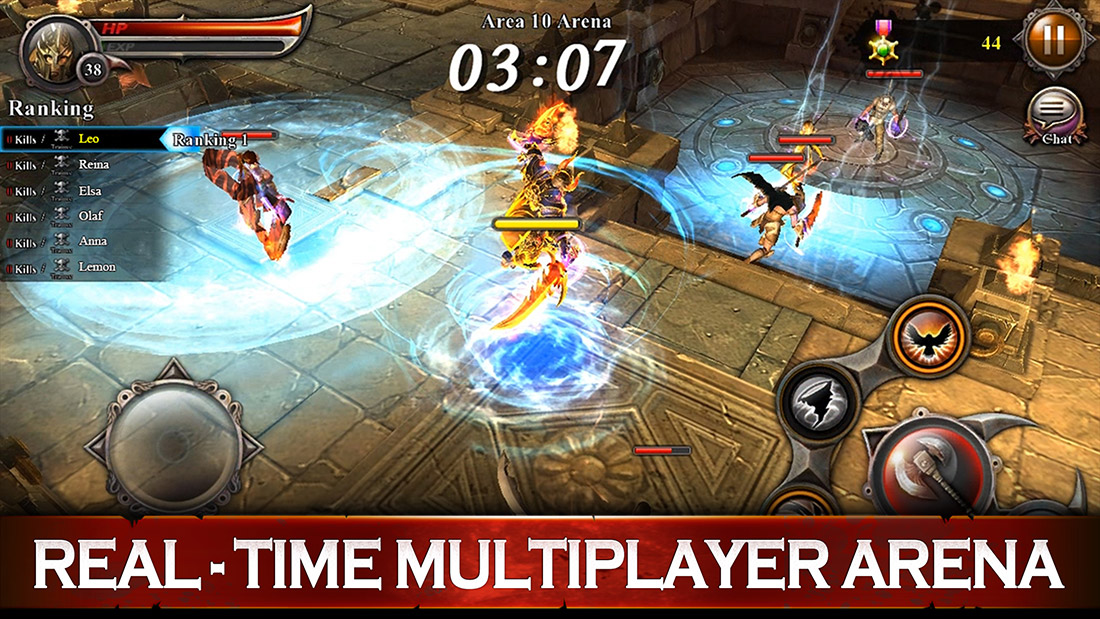 Players will be able to select from a few different warrior types at the beginning of the game. Each one has their own unique fighting style and skills as well, all of which get stronger as you level up. Players will also have over 100 different weapons to choose from along the way as they grow. If you are into beating up on other players, there is also competitive real-time PvP as well.

This game was originally released last year (May 2014) on Google Play in Korea only under the name Blade. This is actually the modified Western version of that game. While no pricing was announced, there is a good chance that this will be free-to-play with optional IAPs. Blade: Redemption is slated for release worldwide later this year. Additional screenshots below. 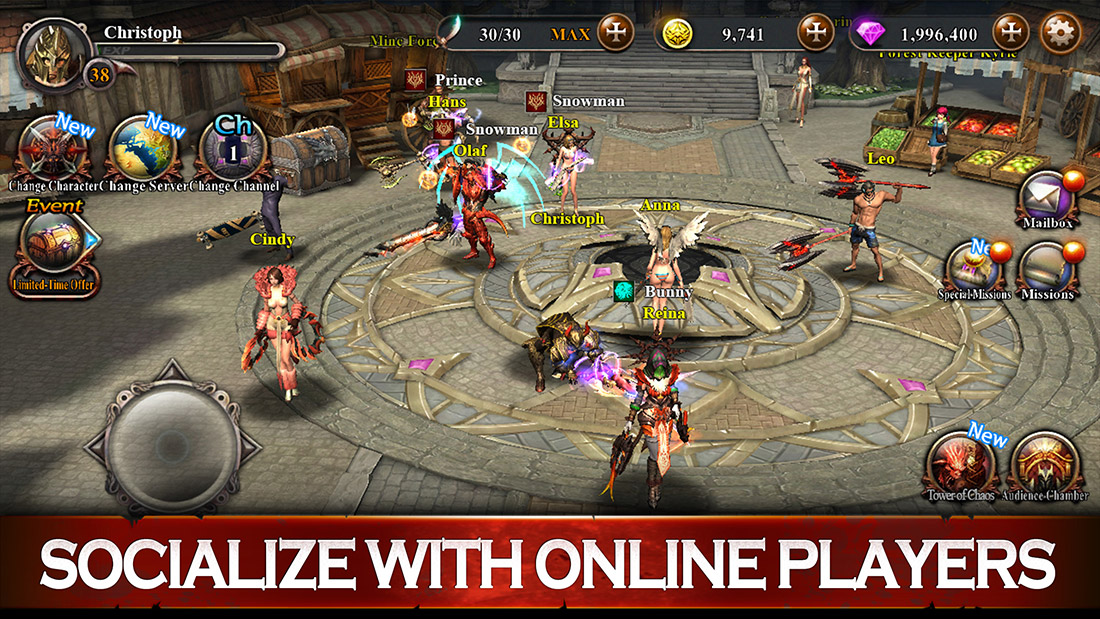 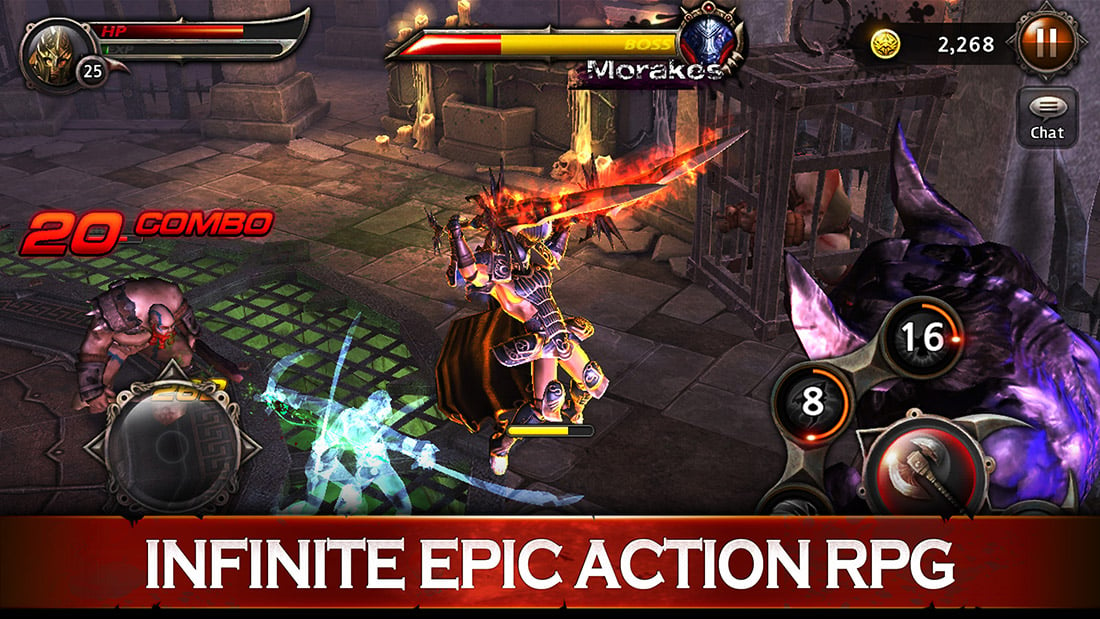