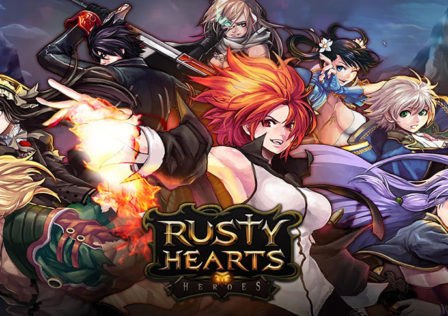 When we report on soft launches or limited location launches, one place it never includes is the USA.  RustyHearts Heroes is a mobile spin-off version of the MMRPG called Rusty Heroes, published here in North America by Perfect World. If that name sounds familiar, it’s because they also publish a few other well-known games including another one getting a mobile version called Torchlight Mobile. 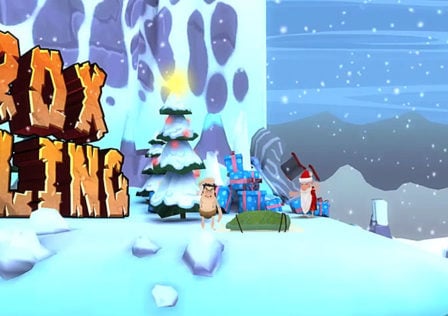 Released by Mars on a Stick, Rox Fling is a jumping game (of sorts) that’s now out for Android. In this game, players will assume the roll of a caveman named Rox, whose Christmas presents were stolen by nearby dinosaurs, thus Rox will take it upon himself to retrieve them.

It’s time for another week of DroidGamers Deals over at our store. This week’s deals include the Martian Notifier Smartwatch, the Stencyle Game Development Bundle, and the Pay What You Want for the 2016 Complete Coder’s Bundle, all of which are discounted nicely. 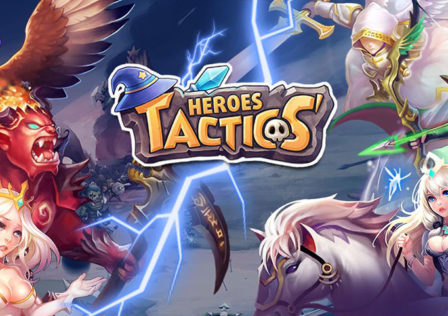 Camex Games has released a pretty big update for their Heroes Tactics: Mythiventures game on Google Play. This particular game is tactical multiplayer collectible RPG where players set up a group of heroes that they will command, before heading out to complete quests, receive rewards, or beat other players in PvP. Players also have TCG mechanics to learn as your characters have support card, such as spells and field relics that they can use. 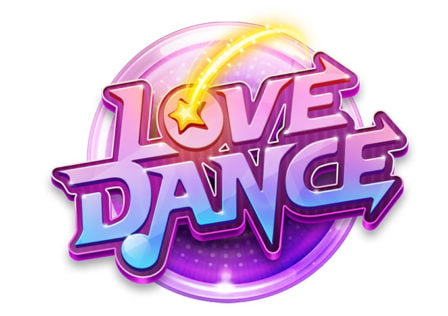 The rather popular rhythm-based dancing game called Love Dance from Cubinet International will be getting a pretty large update, called The Next Stage, in the very near future. For those of you not familiar with this game, Love Dance is a full 3D dancing game with all genres of music and dancing styles being present. 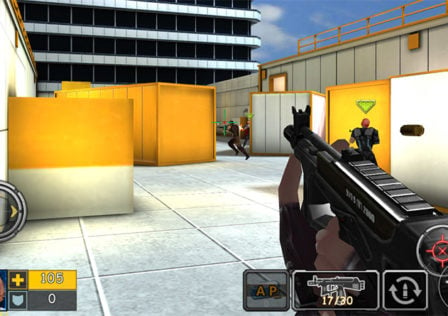 Back in November of last year, we reported on a new eSports game called Crisis Action that would be getting a Western release on Android soon. Well it looks like that release is nearing as the developers have announced the first beta testing phase for Crisis Action on Android. 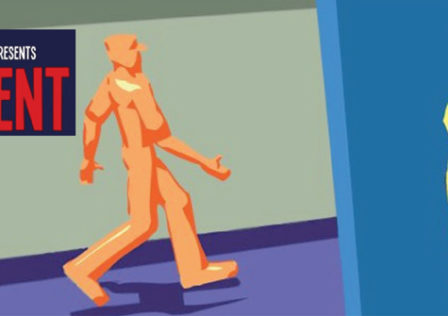 Stealth and Puzzles Come Together in Rogue Agent. Now Available in the Play Store.

Roguebox Studios is an independent game studio in Australia, led by Peter Anthony and Stephen Berg. They formed their company back in 2010. They have just released their first game, which is a hybrid stealth/puzzle game called Rogue Agent. If you enjoy outsmarting your enemy like Sam Fisher did back in the days of Splinter Cell, Rogue Agent may fill that void. With an unusual, but impressive art style, Rogue Agent will task you with escaping danger through 52 colorful levels. 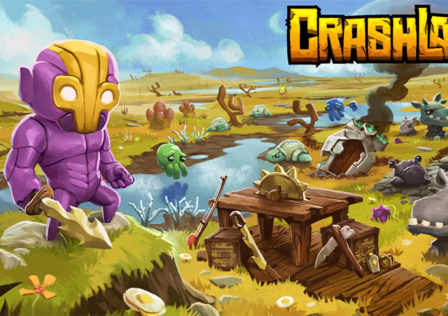 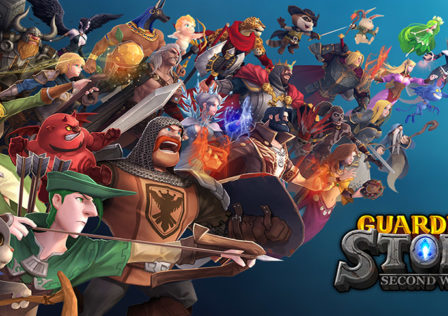 Back in June we reported on NHN Entertainment and Toast’s upcoming game Guardian Stone which was coming to Android soon and had pre-registration going live that day. Well now the game is available in select regions for Android gamers as part of a limited soft launch ahead of the game’s full launch. 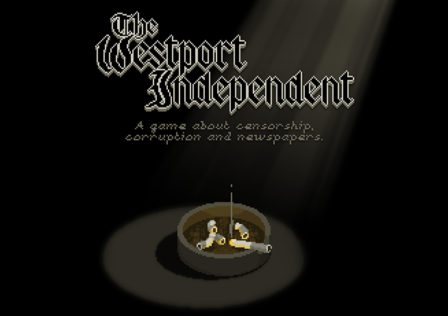 Back in February 2015 we reported on a new game coming from Coffee Stain Studios called The Westport Independent. You probably know these developers from their goat-filled games such as Goat Simulator. This new game is all about censorship, so it is a bit more of a ‘serious’ game, albeit another simulation title.