Camouflaj, in partnership with GungHo Online Entertainment, have announced that their stealth adventure game Republique will be getting its final episode in March. For those of you playing through the series still, this makes the upcoming release the fifth episode, which is called Terminus.

While details of the actual storyline for the episode haven’t been revealed yet, it will of course finish up the story and the game itself. In fact screenshots and everything are being kept under wraps right now, which isn’t unusual for a finale. If you happen to own a Playstation 4 though, and really enjoy this game, you’ll be able to pick Republique up for the PS4 the same day as the finale launches on mobile devices. 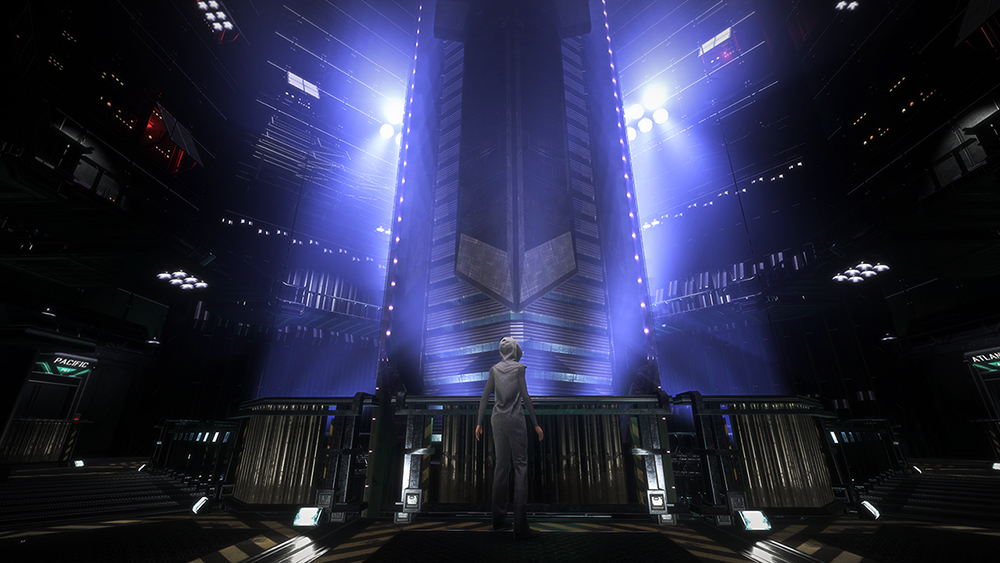 If you don’t have the season pass for Republique, you’ll need to buy it when it arrives for $4.99. So when does it arrive? Right now the finale is slated for release on March 22nd.  When more details about the finale are released, we will post an update.