Codeweavers’ Crossover is a program that allows Linux and Mac to run some Windows programs. While this may not seem overly related to Steam running on Android at first, last year Codeweavers announced that they would be working on bringing their software over to Android.

This would mean that users of Crossover on Android would then be able to run some Windows software and games on the Android OS. Since then Crodeweavers have made a few advancements and today Codeweavers president James Ramey posted a small video showing off the Steam game client running on a PC that is using the Android OS. Of course there are a few ‘issues’ to keep in mind with all of this. 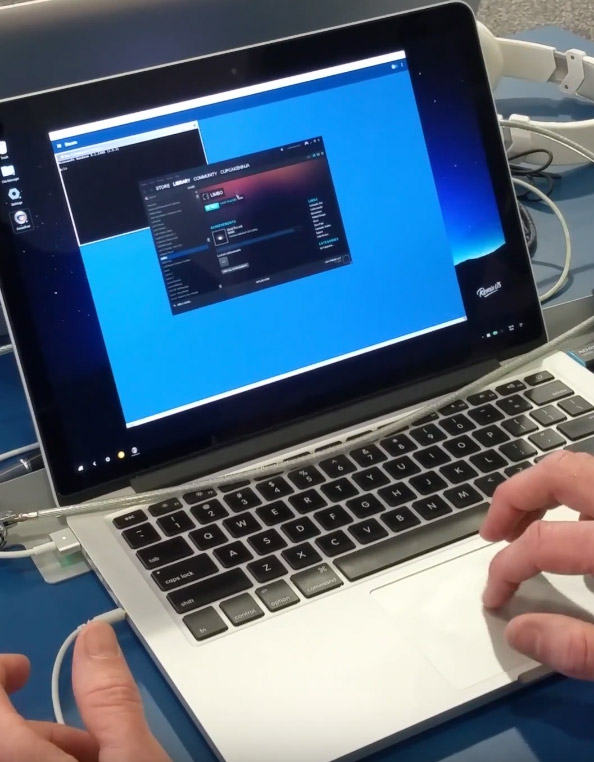 The other issue with this is that the Steam game client is only shown as loading. What isn’t shown is actual games being loaded through it. This is obviously due to the Crossover Android build being in its early stages still, or at least regarding the Steam game client compatibility. However, one thing of interest to note here, James Ramey teamed up with Jide, the developers of the Remix OS, to get this working even to this level. So it is running on the Remix OS. This team effort is a good thing.