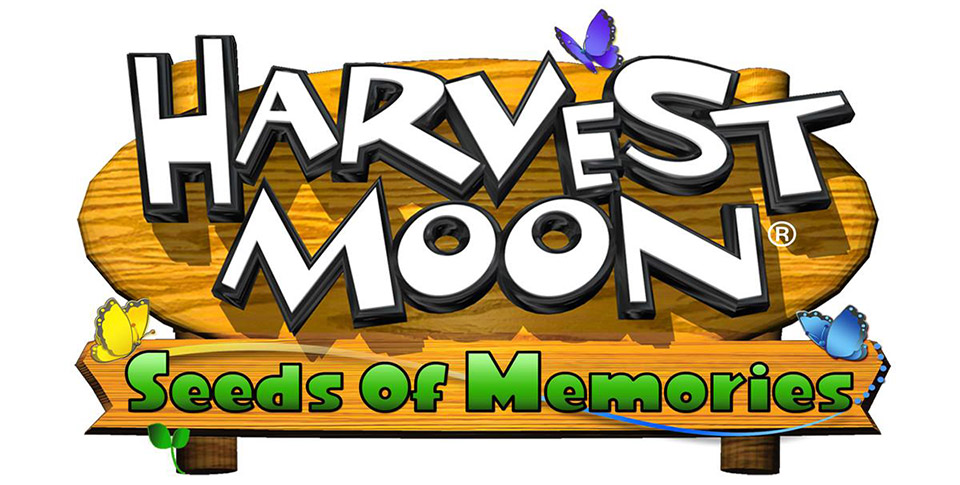 Update: April 18th, 2016 12:11pm PST: Well it too a bit of time but Harvest Moon: Seeds of Memories has finally been released onto Android today. Fans of the franchise who have been waiting since last year for this game to arrive can now grab it off of Google Play through the new link below for a cool $9.99. 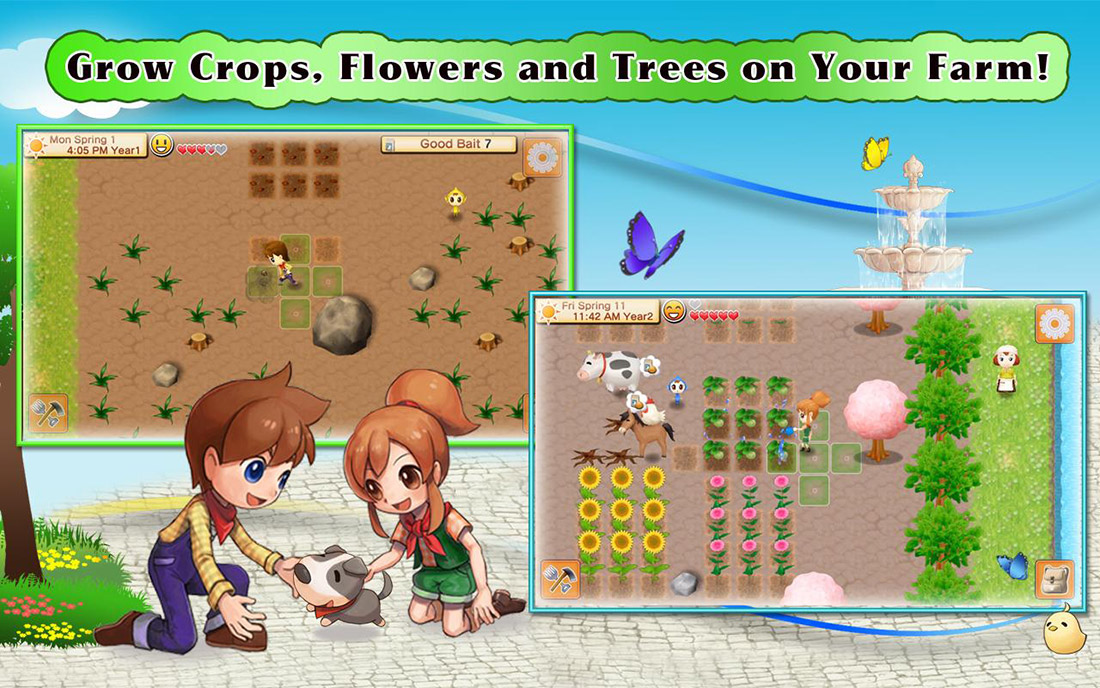 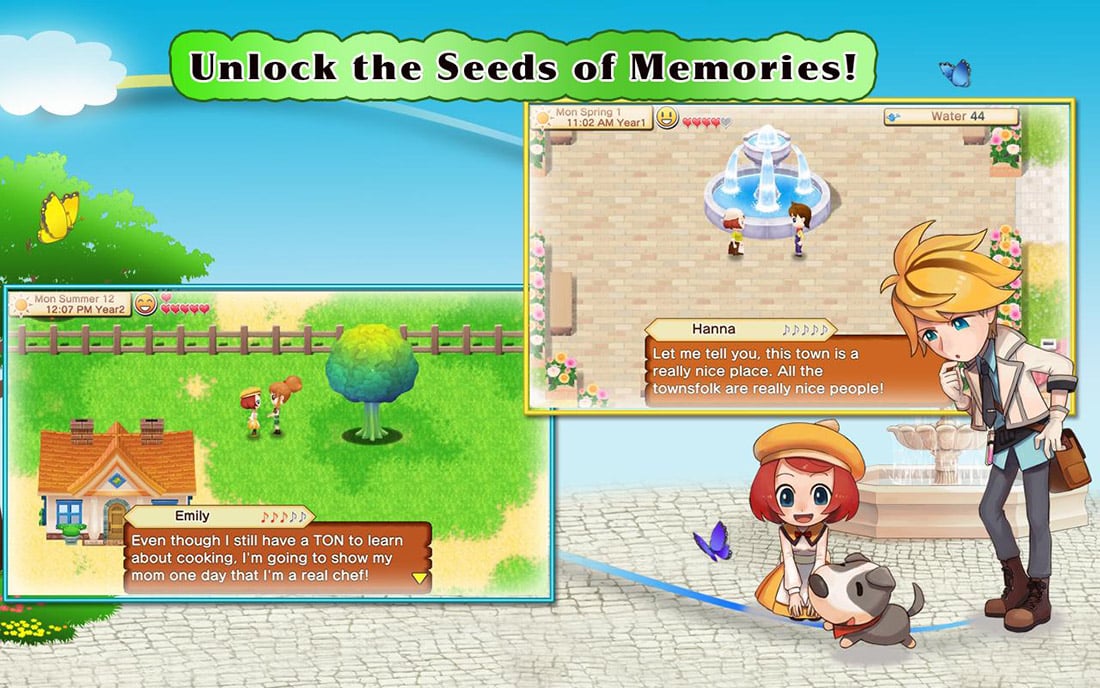 – Grow a variety of crops, flowers, and trees! See if you can discover new kinds of mutations
– Raise livestock like cows, sheep, and chickens
– Take your horse for a jaunt around town
– Take care of pets like your trusty dog
– With 10 marriageable candidates — 5 guys and 5 gals
– Upgrade your tools to find the highest-quality items
– Participate in contests and festivals like the Cooking Contest and Starry Night Festival
– Excavate rare ore and crafting materials in the mine.