In case you missed our previous coverage, Minecraft Gear VR Edition is pretty much as the name suggests, bringing Minecraft to the world of Virtual Reality via your Samsung Android phone. Everything within Minecraft has been converted over to work with your Gear VR headset, giving you a much more immersive time within Minecraft. This also means you can expect things like Creepers to scare the living hell out of you on a fairly regular basis at first. 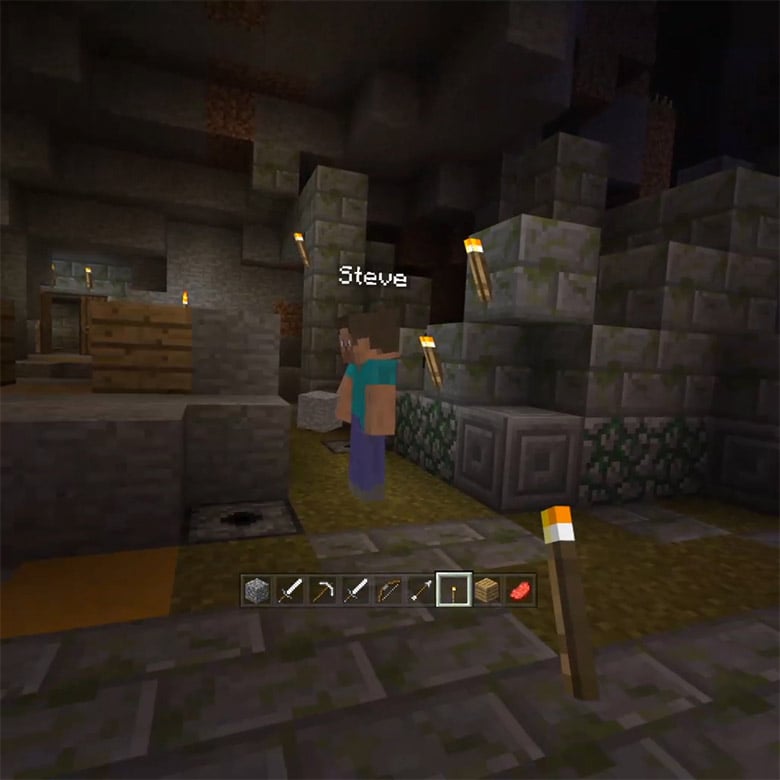 This version of Minecraft has all the features found in the premium version of Minecraft: Pocket Edition, including both Survival and Creative modes, skins, mods, and multiplayer. Players will have two different perspectives they can choose to play in, which is the immersive first-person view, or the theater-style perspective. The latter just puts the screen in front of you without all the 360 viewing features.

If you own a Samsung Gear VR headset, you can download Minecraft Gear VR Edition off of the Oculus Store for $6.99. You do need a controller to play this version of course. You can check some of the gameplay out in action with the video below.