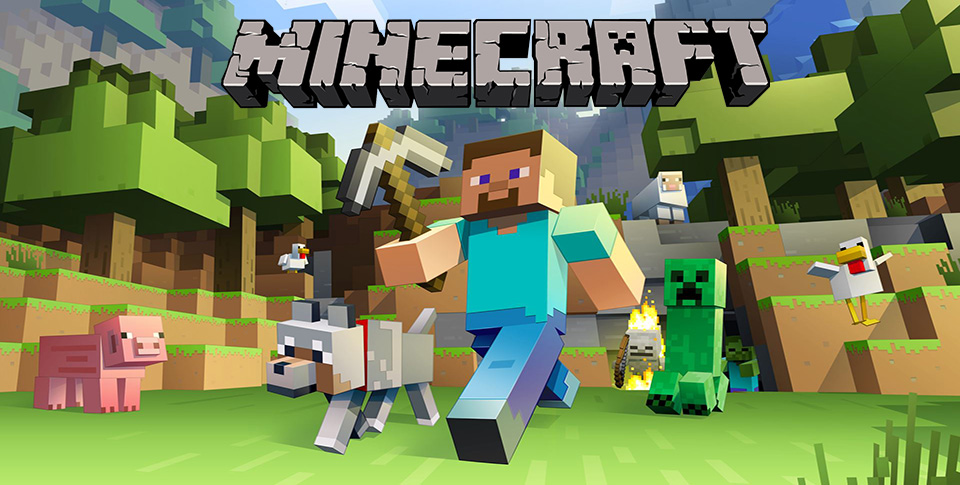 Minecraft is a game in particular that could be quite fun, if done properly mind you, in a Virtual Reality format. If you’re nodding your head in agreement while reading this, then you’ll be happy to know that this is actually becoming a reality. During GDC 2016 next week, Microsoft and Oculus will be unveiling Minecraft for the Gear VR.

Complete details are not known right now other than the fact Microsoft and Oculus are planning to unveil this at GDC on Tuesday. This won’t be an updated version of Minecraft: Pocket Edition but instead a separate Virtual Reality version of Minecraft itself. At least that is what we believe is happening. Of course we do not know this 100% for certain just yet. 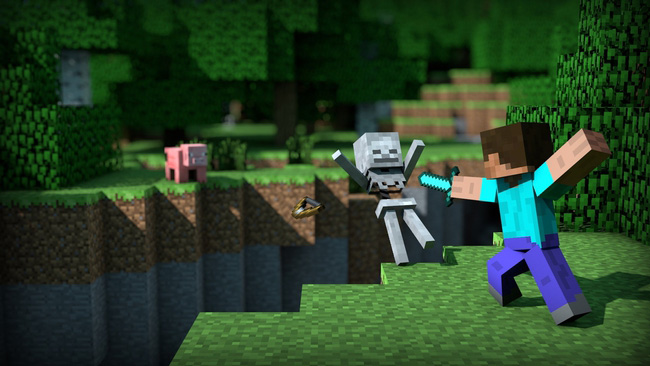 However we will know next week as we already plan to go hands-on with a demo version of Minecraft using the Gear VR headset on Tuesday in the evening. We will also be at the event where the unveiling will be happening, which is where we will also learn all the specifics. So, if you’re a Minecraft fan, you’ll want to keep an eye here next Tuesday, March 15th.