For those of you not familiar with Sword Art Online, this franchise started off as an anime series where a new virtual reality MMORPG called Sword Art Online has finished being developed and beta tested, and now it is time for the official launch. A lot of people buy the game and log into it for the opening day ceremonies. However, this proves to be a very bad decision as once logged in, no one is able to log back out. If they do, or someone removes the headset in real life off of a player, they die in real life. This is also true if you die in the game. The only way for people to leave will happen when someone, or a team of people, manage to beat the final boss in a massive dungeon. 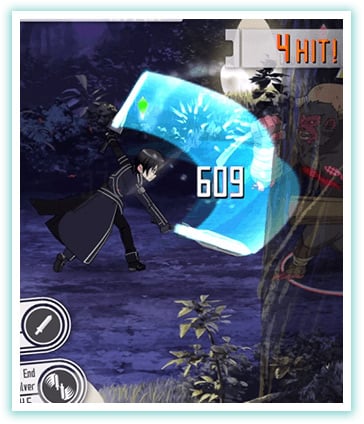 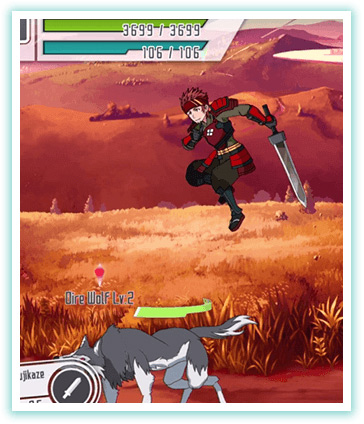 Bandai Namco will be the developers behind Sword Art Online: Memory Defrag and the announcement came during a live stream the company was holding this morning. This won’t be an MMORPG though, but instead will be a side-scrolling Action-RPG that will feature the storyline from the TV show as well as new original stories. You can also expect plenty of the bosses from the show to be making their debut in the game as well.

Controls will consist of a tap-and-flick system for players to use, as well as a “deep battle system that utilizes standard attacks, parrying, switching, guarding, jumping, and more”. Your characters attacks will also vary depending on the equipment they have on at that time. There is multiplayer mechanics with this game though, but not a lot was touched on regarding that. It does look like players will be able to do quests together and there will probably be some sort of PvP. 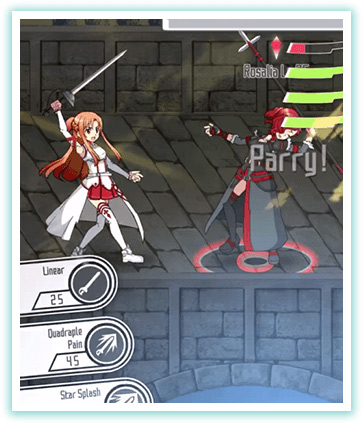 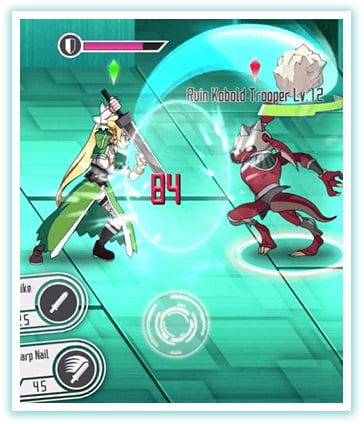 Pre-registration is now live for Sword Art Online: Memory Defrag and that will have a scaling reward system, where the more social shares and sign-ups that the game gets will increase the amount of rewards players will receive once the game officially launches. You can sign-up for pre-registration over on the game’s official website. The only detail we don’t know is whether or not this game will see a Western release, as the official website is in Japanese. We are waiting to hear back from Bandai Namco and will post an update when we do. You can check out two trailer below in the meantime. The first being an actual trailer, while the other is a look at the gameplay.