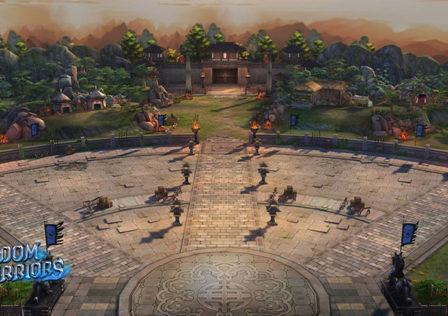 Back near the end of May 2016 we reported on a rather interesting looking title that would be coming from Snail Games soon called Kingdom Warriors. Back then the game had opened up pre-registration as well for anyone interested in signing up ahead of launch to earn a few extra in-game rewards when the game is released. Well Snail Games has officially globally launched Kingdom Warriors onto Android today. 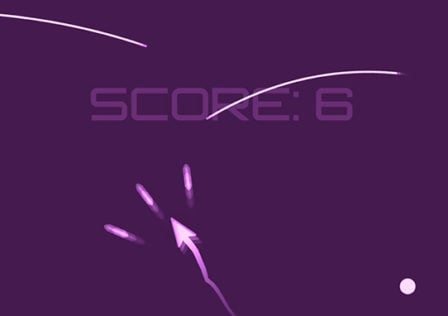 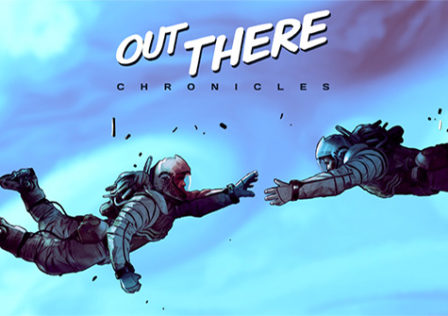 [Update: Release Date and Trailer] Mi-Clos have revealed their next addition to their Out There franchise and it will be arriving this Summer