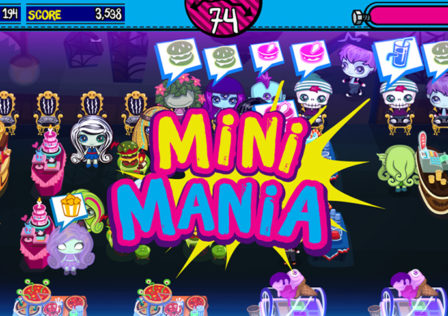 Monster High is a franchise that only recently launched, with its own line of toys and a cartoon. It’s about a high school full of monsters, obviously, that seems to have gotten really popular as of late. Now the franchise has its own mobile game called Monster High Minis Mania. 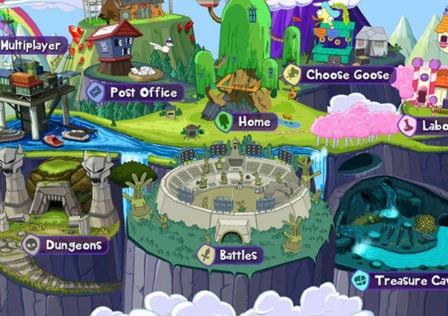 Cartoon Network has decided to release a new game today called Card Wars Kingdom. This particular game is a mix of strategy and TCG gameplay that features a lot of the different characters from shows on the Cartoon Network, mainly from Adventure Time. 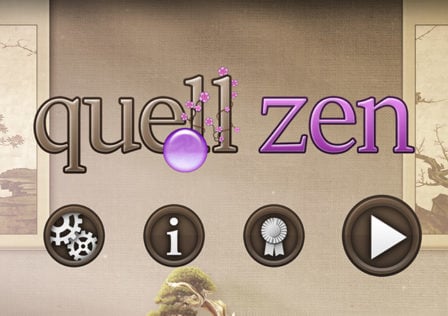 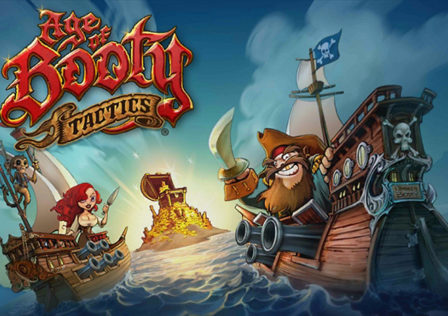 For those who are fans of naval strategy, there’s a new game to help scratch that itch. Titled as Age of Booty: Tactics, this game is a pirate-themed, turn-based strategy game, with card-based elements just to mix things up. Players will begin by selecting a name for their ship’s captain, while others become available as missions are completed, and they form a “rogue’s gallery” that players can later choose from. 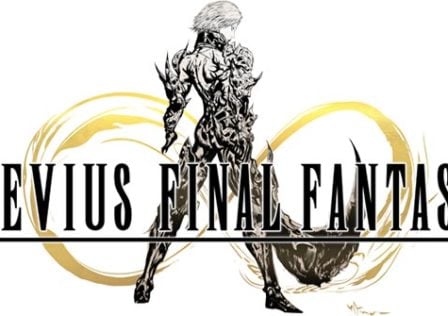 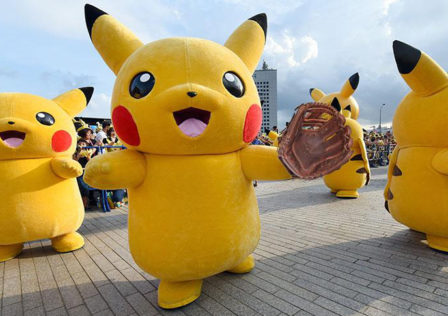 Google has finally decided to hold a gaming-centric event and the first one will actually be coming up rather quickly. The event, which will be an indie gaming festival, will be held in San Francisco this Fall and you can be sure that we will be getting our collective asses over there when it begins. 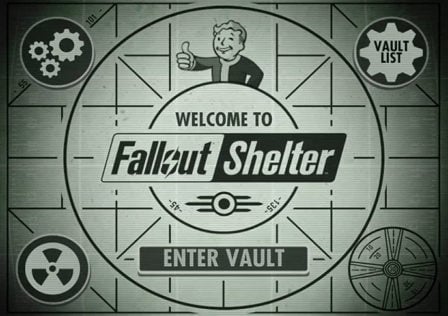 Bethesda’s wildly popular Fallout spin-off game for mobile devices, called Fallout Shelter, has received a new update today which the company is stating is the biggest update for the game so far. This update, which changes the version to 1.6, adds an entirely new combat system as well as a slew of new quests and more to the game.