My.com is a multi-platform game publisher, mainly on browser and mobile platforms. However today the company revealed that they have started a mobile-focused game development studio called Fast Forward. On top of that, they already have their first game in the works called Planet of Heroes which will be a MOBA style of game.

Fast Forward will be My.com’s new studio where they will only be developing mobile games for Android, iOS, and possibly Windows phone. The studio quietly opened and already has a full staff of 36 employees working on their first game, Planet of Heroes. This particular game is a ‘modern MOBA’ which is being built from the ground up for mobile devices.

The goal with this game is apparently to bring as much of the MOBA gameplay found in PC titles over to mobile. In order for that to happen, they are bringing on board some of the top MOBA players for PC and others who are well-known in the community, such as Cowsep. Unfortunately, there isn’t a whole lot of details about the game specifically just yet, but Fast Forward/My.com did release a new unveiling trailer for it. While there isn’t any gameplay shown, the trailer is kind of humorous. 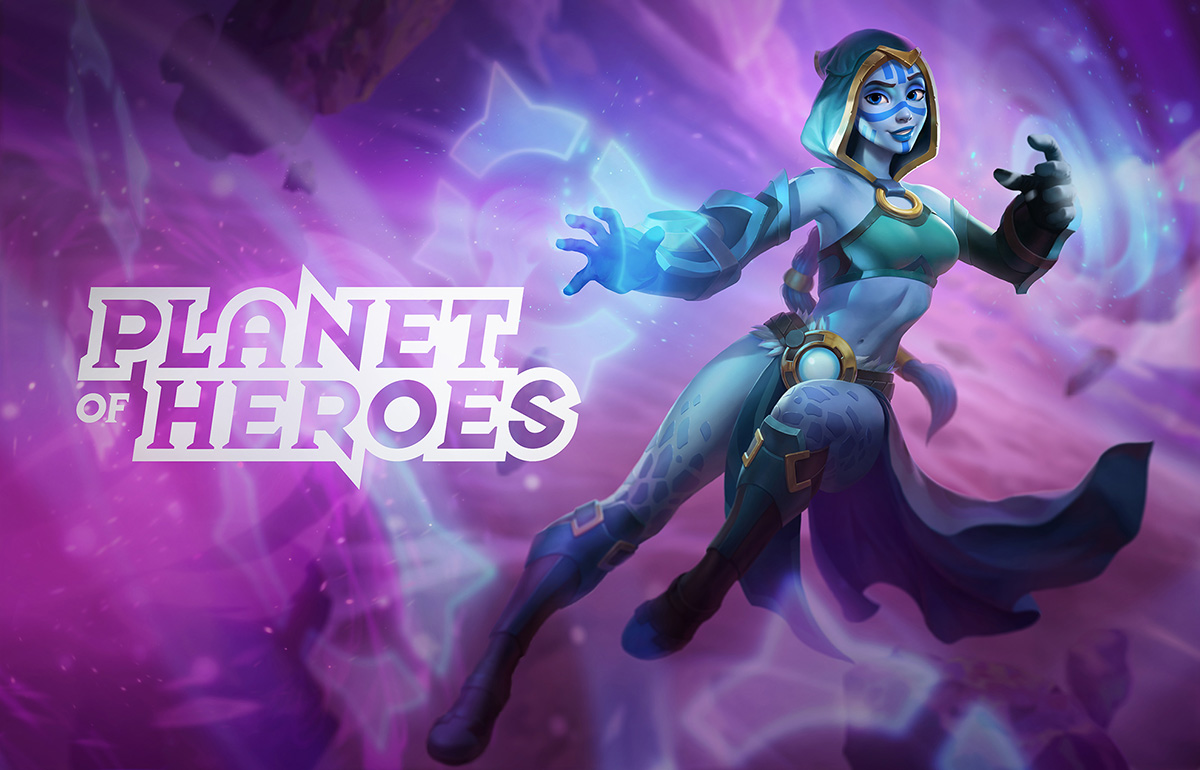 There is a storyline though to check out:

The Forerunners and Order of Heroes did the impossible by taming the Devourer, ending his path of destruction. Now he resides within the bowels of the Ritual Planet in eternal slumber, kept in this state only by the emanations from the most primal emotions. The Heroes now battle in the arena, perpetually sating this vile-being’s hunger until the Forerunners can finish construction of a new prison. And the galaxy needs heroes…

You are a Strategist. Chosen by the Forerunners to control the Heroes, ensuring the destructive power of their “Sparks of Life” are kept in check. You will lead both the Heroes, and the universe, to victory!

Fast Forward will be developing Planet of Heroes with the involvement of the community, so players will be able to leave input for the developers to use when designing the finished product. It sounds like there is a good portion of the game done as Fast Forward is planning a closed beta to start sometime this Summer, with an eventual full release happening by the end of 2016.

Once we get more details about this game, or we get some hands-on time with it, we will post an update. In the meantime, you can check out the unveiling trailer below.