Sword Art Online: Memory Defrag will be landing on mobile devices this Winter. Pre-registration for the global launch is now live.

Back in June 2016 we reported on Sword Art Online and the fact it would be getting its own mobile game. At that time there were details that were not available when originally reporting on this game coming out, such as a release date, if there would even be a Western release for it, and so on. Now we have those details and more to check out today.

In case you missed our original article about Sword Art Online: Memory Defrag, or don’t know what Sword Art Online even is, here’s a quick rundown of both. Sword Art Online started off as an anime series where a new virtual reality MMORPG, appropriately called Sword Art Online, has finished being developed and beta tested, and is now getting officially launched. A lot of people buy the game and log into it for the opening day ceremonies. However, this proves to be a very bad decision as once logged in, no one is able to log back out. If they do, or someone removes the headset in real life off of a player, they die in real life. This is also true if you die in the game. The only way for people to leave will happen when someone, or a team of people, manage to beat the final boss in a massive dungeon. 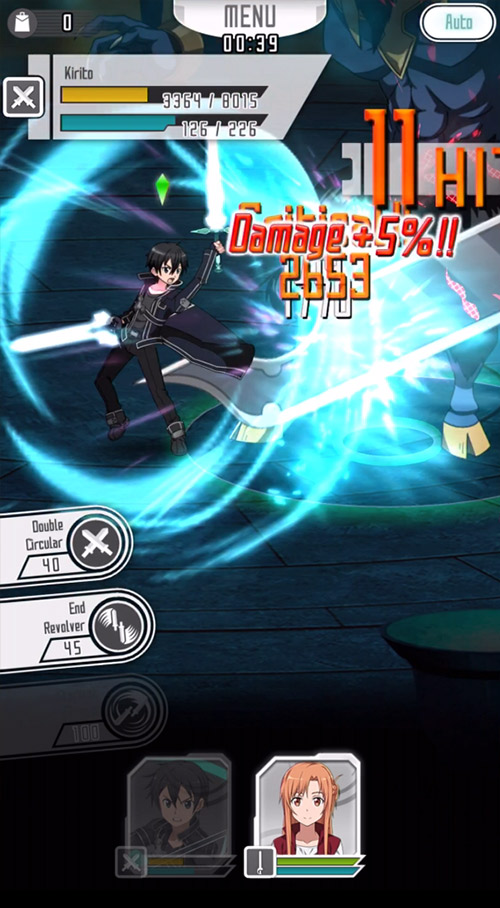 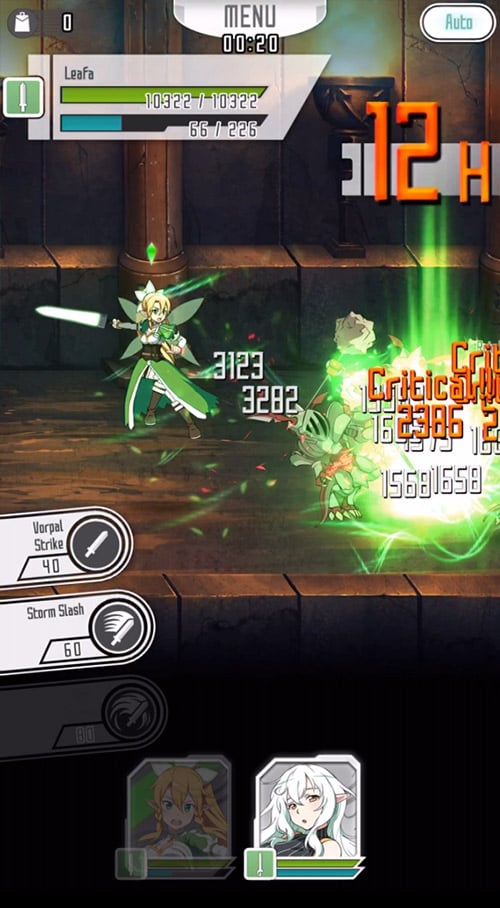 This particular game from Bandai Namco isn’t an MMORPG or anything like that, but a side-scrolling Action-RPG that will hat will feature both the storyline from the TV show, as well as new original stories. Plenty of the characters and the bosses will be making their appearance in this game. Controls will consist of a taps and flicks system for some of the more simpler movements, while also using a “deep battle system that utilizes standard attacks, parrying, switching, guarding, jumping, and more”. Players will be able to customize their characters with different equipment as they progress through the game. Of course each character also has their own unique abilities and skills.

When we first reported on Sword Art Online: Memory Defrag, we mentioned that there would be multiplayer gameplay arriving with this title, but we didn’t have any details about it. Well now we do! Multiplayer will consist of both co-op style of gameplay, as well as PvP mechanics. Players will join up together to take down massive bosses for extra rewards in the co-op portion of multiplayer. In fact a majority of the gameplay will be multiplayer-based, although you can certainly run it solo. 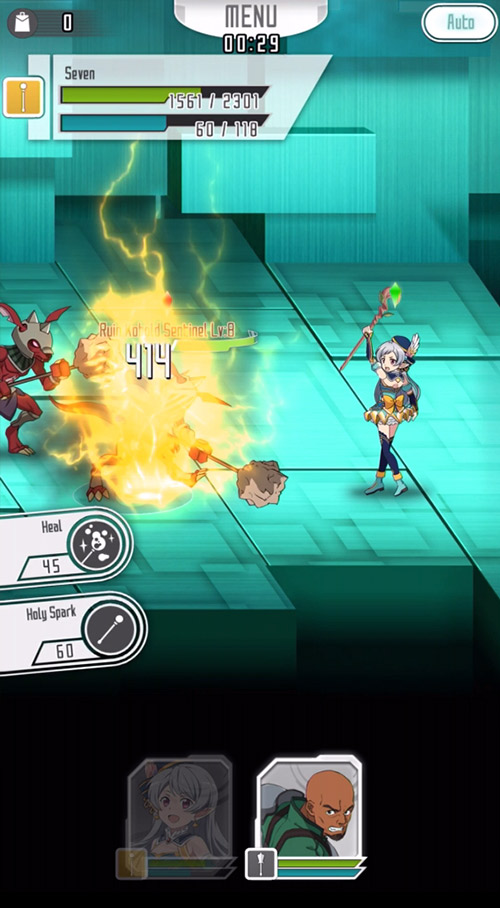 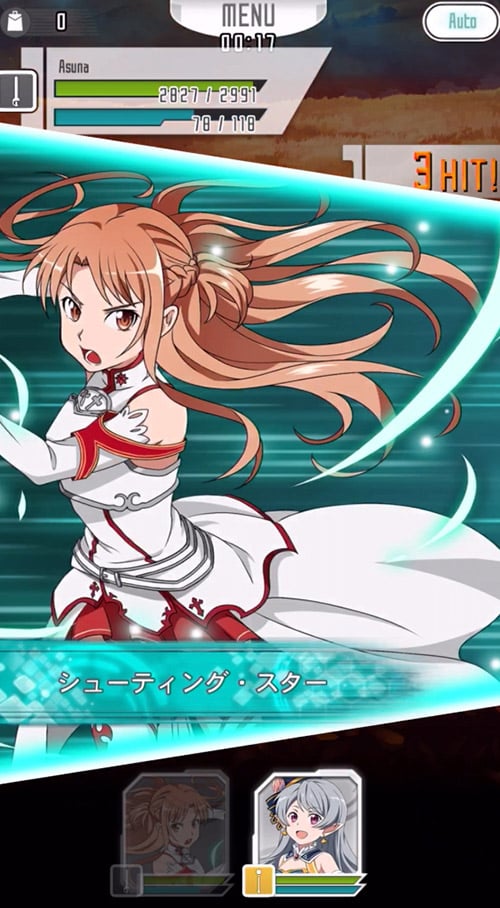 We also have the first trailer for this game to check out, which you can do so below. Pre-registration for the global launch of Sword Art Online: Memory Defrag is live and will net players some in-game rewards for signing up when the game launches. Not only that, you’ll be entered into a giveaway for registering ahead of time for some real prizes. Once 30,000 or more players pre-register for Sword Art Online: Memory Defrag, all participating registrants will receive the following in-game rewards when the game is released: 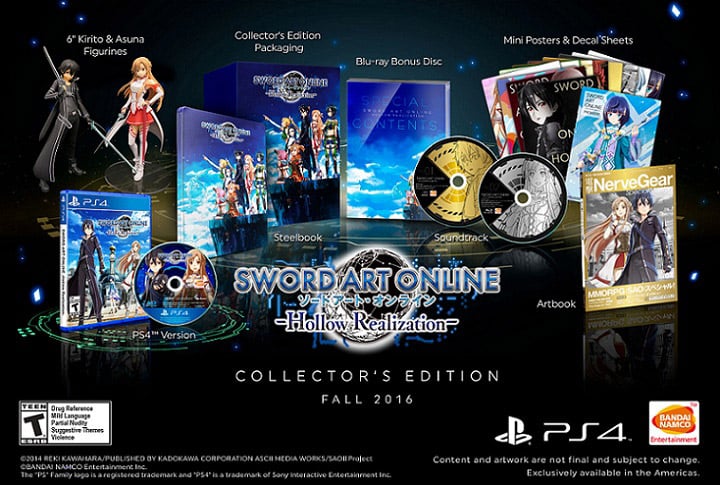 Also, everyone who pre-registers for this game and is eligible for the giveaway will be entered to win the following real prizes:

(1) One grand winner will receive the collector’s edition of Sword Art Online: Hollow Realization for the PlayStation 4

To be eligible for this giveaway, you just have to live within Canada or the US when pre-registering for Sword Art Online: Memory Defrag. The pre-registration and giveaway period begins today (October 5th, 2016) and ends October 31st, 2016. Additional details about this giveaway can be found here.