In case you’ve missed our previous coverage of this game, Elder Scrolls: Legends is a collectible card combat game that takes place within the Elder Scrolls universe and lore. While this game does fall into the TCG genre, there are some RPG mechanics as well, such as leveling up as you play the game more. Players will be building their deck from the available cards they have at the start, but as you progress through the game collecting more cards, you’ll be able to modify your deck, or create new decks, to use against your opponents. These can be other players, or computer controlled opponents in a single battle or through the game’s campaign mode. 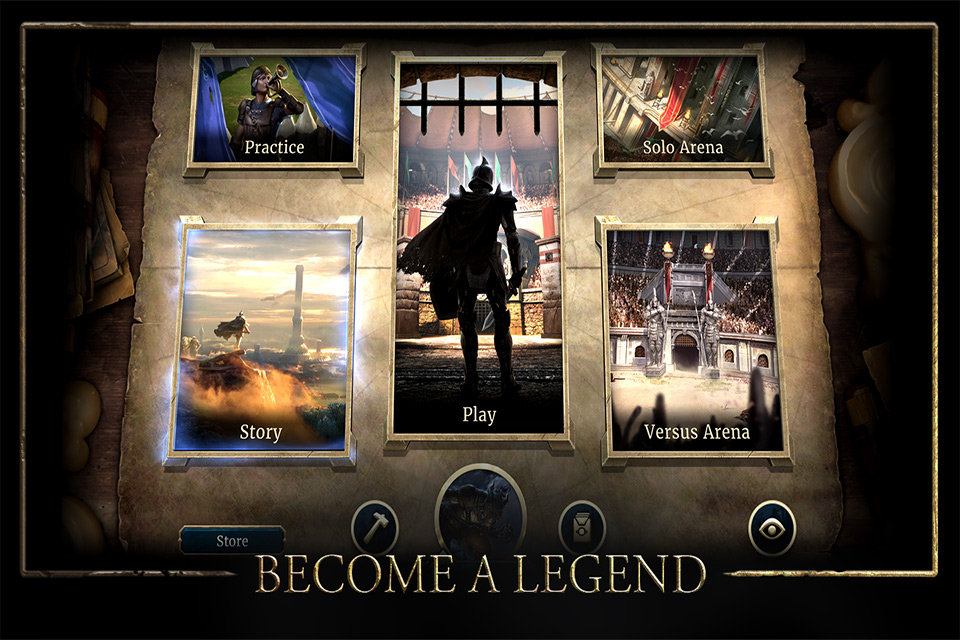 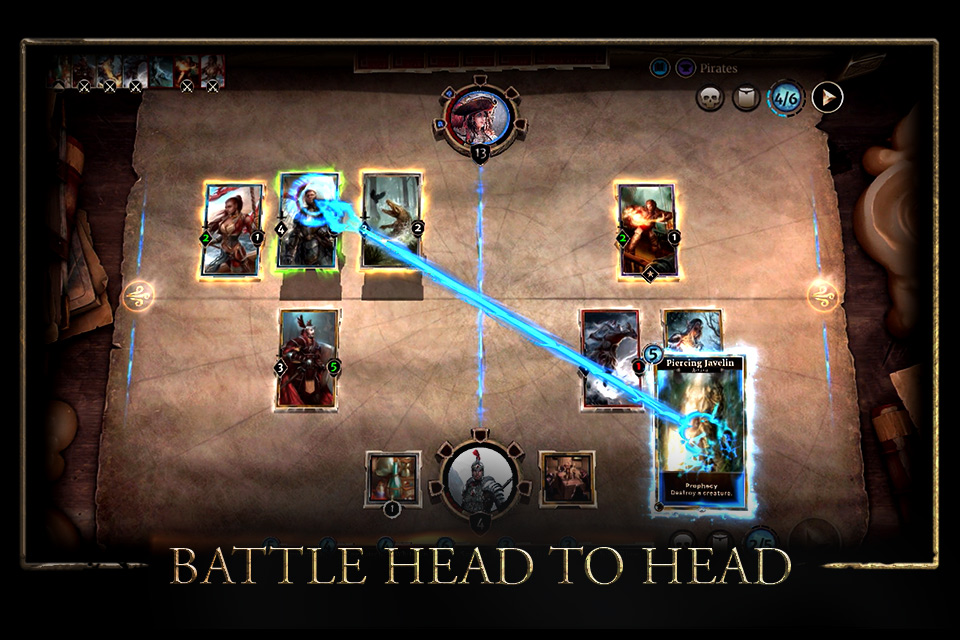 The Story/Campaign mode will also let you earn some of the available Legendary cards without having to hope that you’ll get them when buying booster packs of cards. So it’s a fairly good way to strengthen your deck pretty quickly. You can even earn new decks and packs of cards through this game mode. Playing against other people can happen in a couple of ways. There’s ranked matches, for those of you who like to play in a more competitive manner. Players can also fight against other players in a drafted deck match, where the deck you use is built right on the spot with the cards offered to you to choose from. 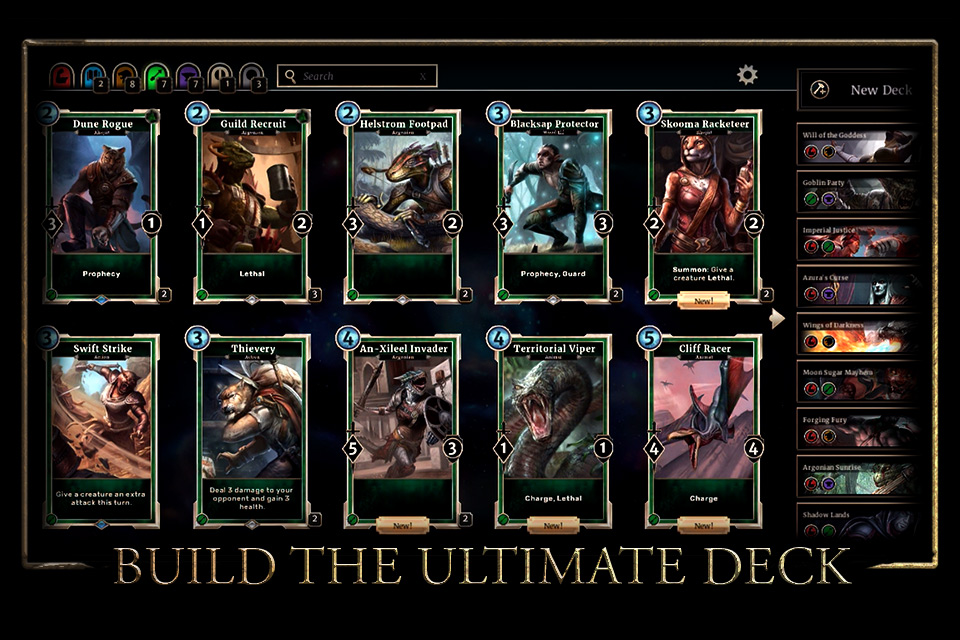 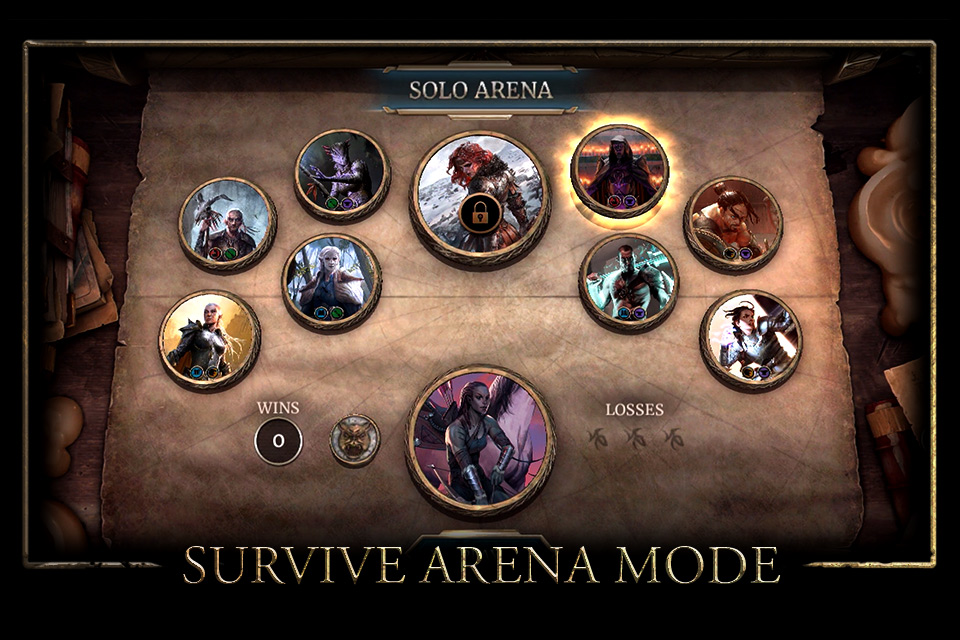 Unlike a lot of other games in this genre, this particular one features lane-style gameplay. So a lot of the cards you may have in play might only be able to attack, defend, or affect your opponents cards in the corresponding lane. If you played Mabinogi Duel, then you’ll be familiar with the whole ‘lanes’ mechanic quite a lot actually. As you progress further into the game, some cards will actually gain levels as well, like in an RPG. You just have to win matches with those cards that can level up being in your deck.

Right now this is considered an open beta, so there may be some bugs and device compatibility issues. Still, it is pretty enjoyable already. If you want to try it out, Elder Scrolls: Legends can be downloaded off of Google Play for free.