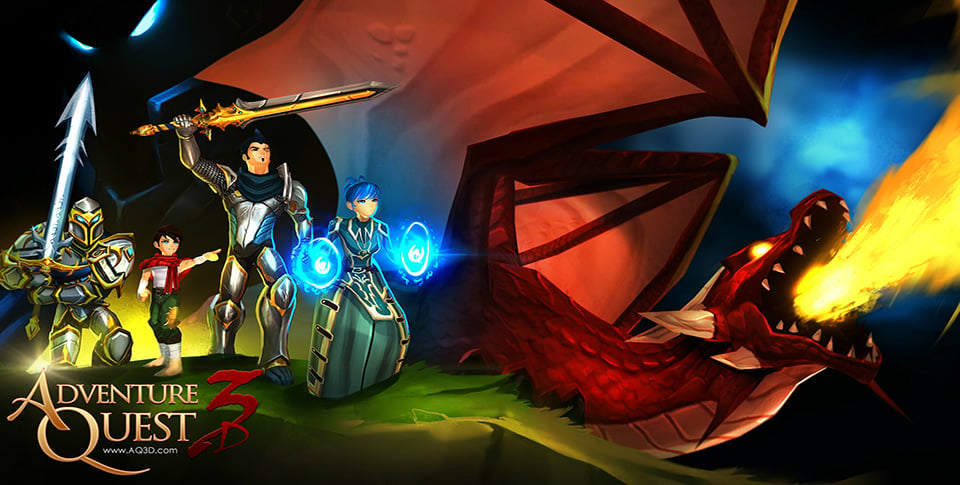 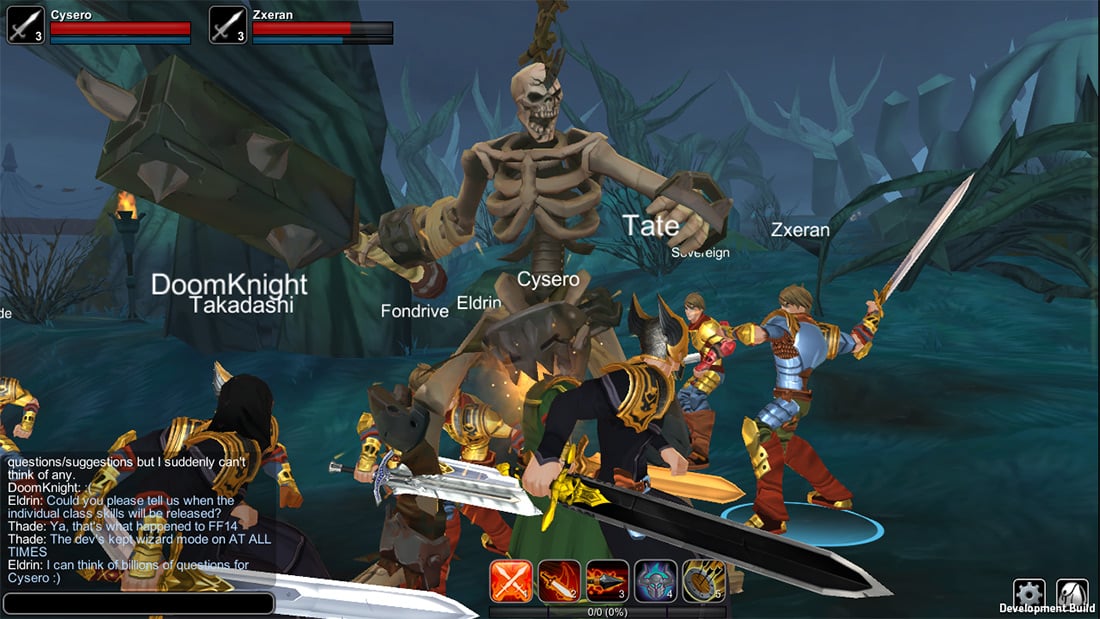 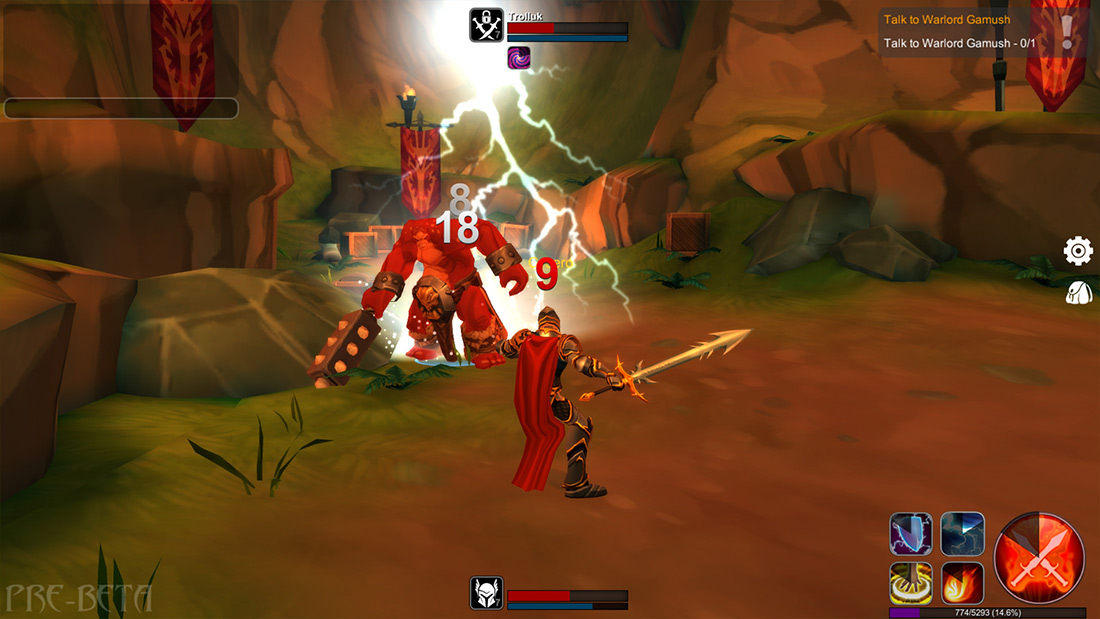 This is a fantasy themed MMORPG that comes with all of the features you expect to find in an MMORPG, from guilds to real-time combat, leveling and crafting system, dungeons, and so on. All of this takes place within the AdventureQuest universe of course. You can also explore the world however you want, since it features an open world mechanic. Your character can also have multiple classes, although you can specialize in one, you can offset that by being partly invested in a secondary class as well.

As with any open beta, this will allow you to test the game out before its official launch. Unlike a closed beta, you’ll be able to keep your character once the game launches officially. This does mean there could be the occasional bug present. AdventureQuest 3D is available off of Google Play for free, and it does come with optional IAPs as well. You will need to register for an AdventureQuest account, which you can do over on the game’s official website.