Update #1: October 20th, 2016 10:11am PST: Just a quick update to clarify that the Nintendo Switch does NOT have a touchscreen, and that was a choice Nintendo made, it wasn’t a mistake. It is a bit of an odd choice to make with the form-factor being that of a tablet basically.

So what is the Nintendo Switch? Well, it is Nintendo’s newest entry into the mobile gaming space, and it looks like a tablet with physical controls on each side. It’s called the Switch because you can change how you use it, from a handheld gaming system to propping it up on the built-in kickstand, detaching the physical controls, and using it as more of a stationary gaming unit. 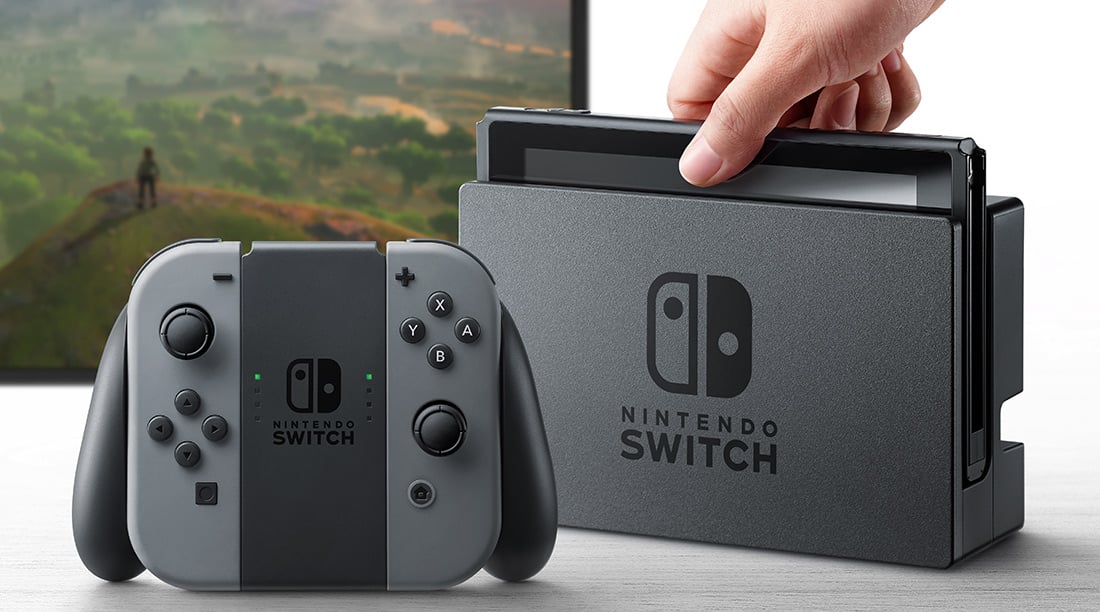 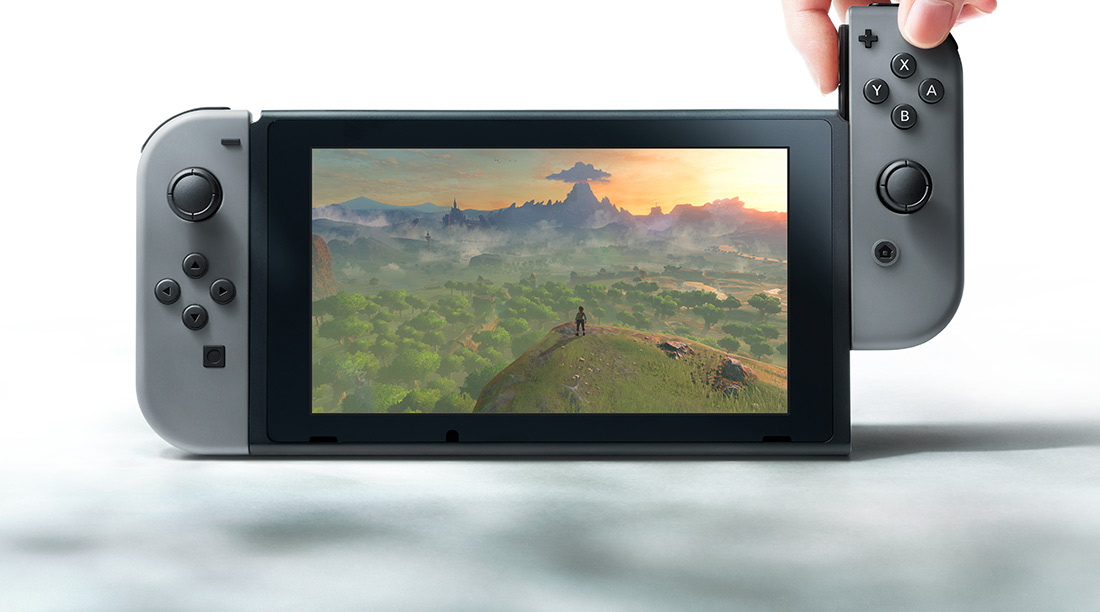 Gameplay is further enhanced by hardware-accelerated video playback and custom software for audio effects and rendering. We’ve optimized the full suite of hardware and software for gaming and mobile use cases. This includes custom operating system integration with the GPU to increase both performance and efficiency. – Nvidia on the Nintendo Switch

The two physical control sections, when detached from the main screen, can then be combined together to form a game controller. The entire design is actually quite smart in a lot of ways, and local multiplayer can be done just by being near other Nintendo Switch owners. Of course online multiplayer games require an internet connection. Apparently there are a lot of Triple-A game developers already on board making games for the Switch as well. 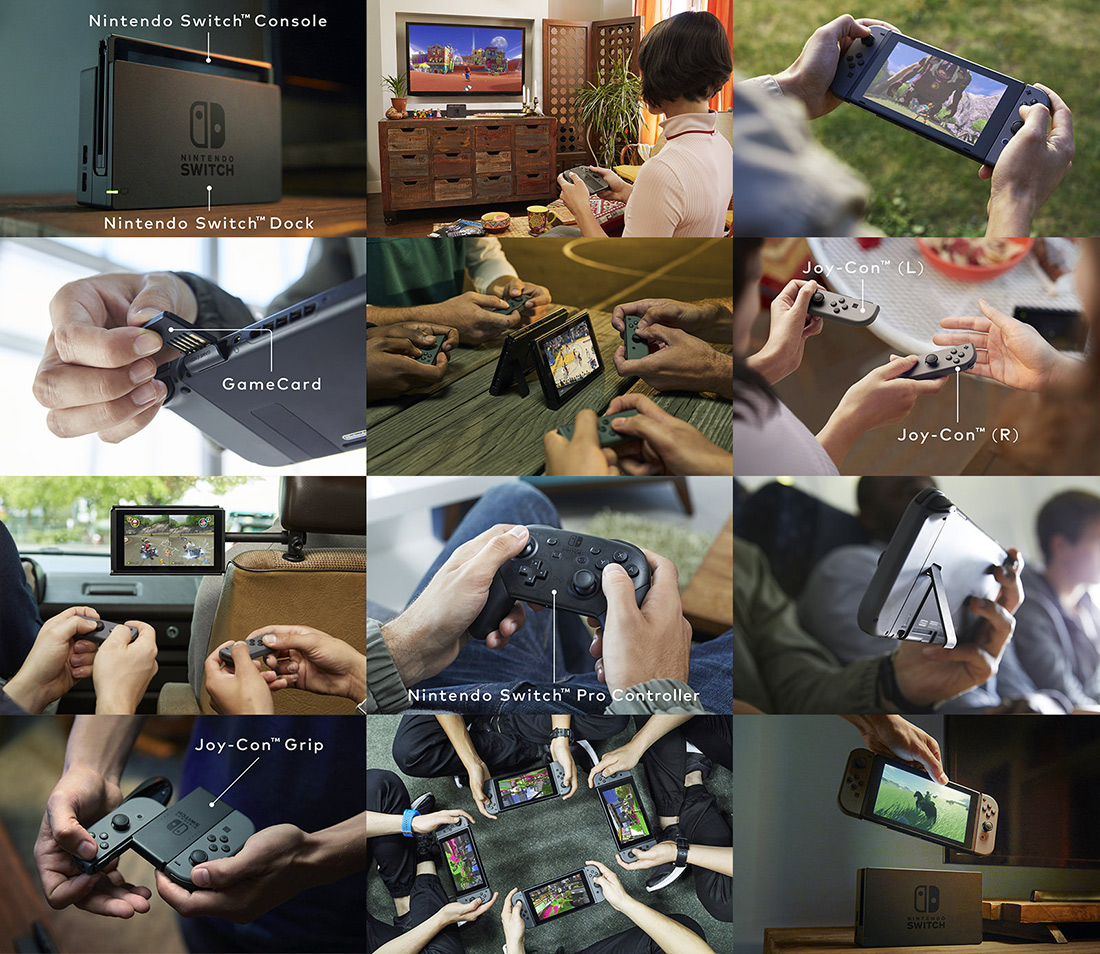 Unfortunately there isn’t a specific release date for the Nintendo Switch, or pricing information, but it was announced that it will be available some time in March 2017. You can check out the preview video for this new device below. So, thoughts on this one? Let us know in the comments below.