War Wings is a new air combat style MMO title that has begun launching in select regions right now, with additional regions being adding over the next few months. War Wings is a World War II themed title, not too dissimilar to World of Warplanes, which 4 versus 4 PvP real-time online gameplay.

In this game you will be selecting the plane you want to use before a match begins. Once a match begins, you’ll join a team of three other players as you hit the skies to hopefully defeat the other team of 4 players that you’ll be going up against. You can either jump into a match with a pre-made team, or join matches on your own and get teamed up with other solo players. Matches last 5 minutes and the winner is decided either by which team destroys all the battleships in the opposing team’s water, or by earning more points than the other team does before the time ends. 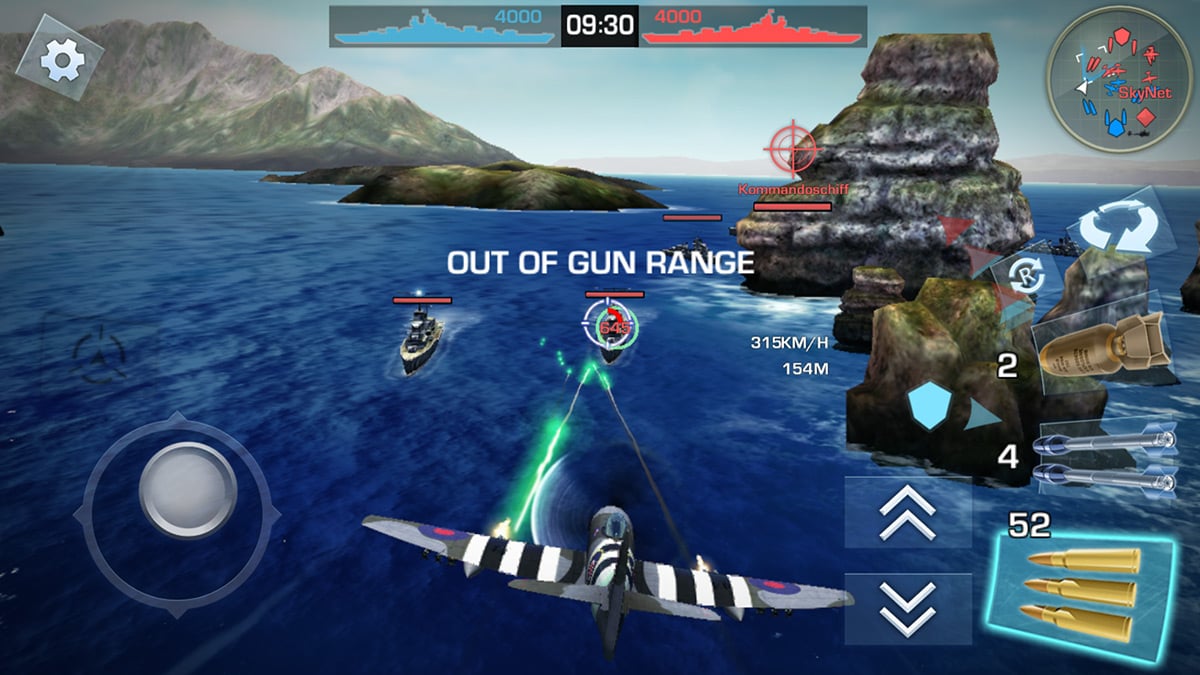 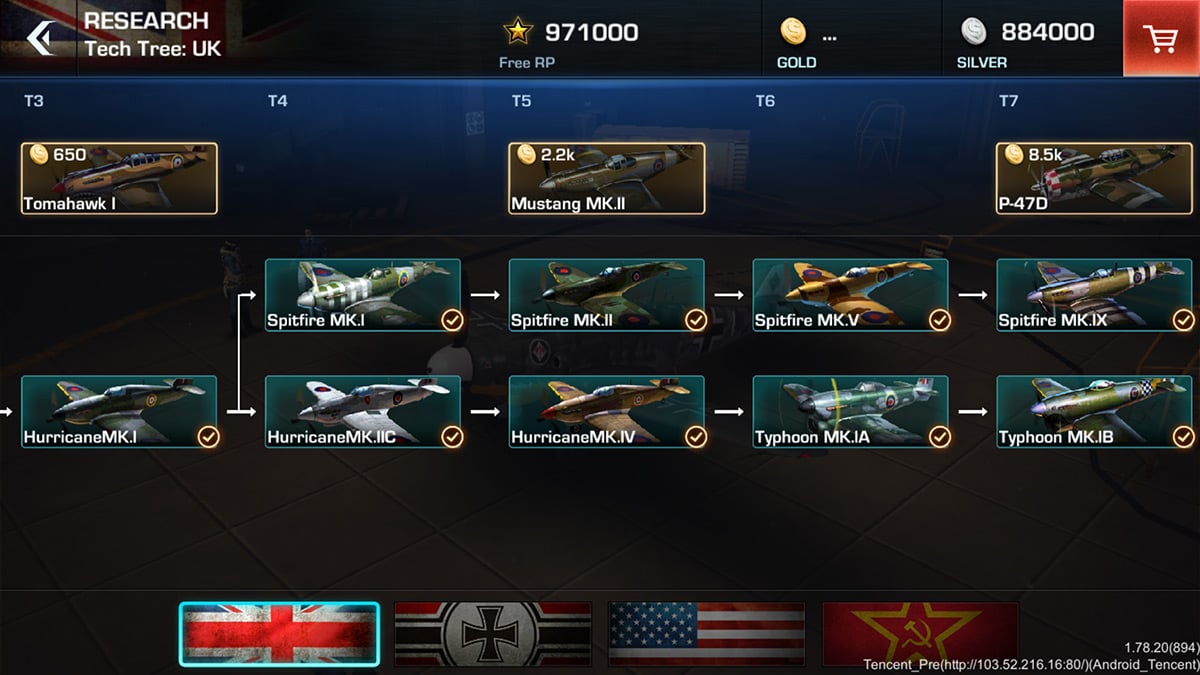 Players can choose which control scheme they want to use, with those options being motion/accelerometer controls, virtual stick, or D-pad. You will need to learn how to master master real-life air combat maneuvers such as the Split S, Barrel Roll, and the Immelmann Turn, in order to have a better chance at winning/surviving. In total, War Wings has over 70 fully customizable warplanes. 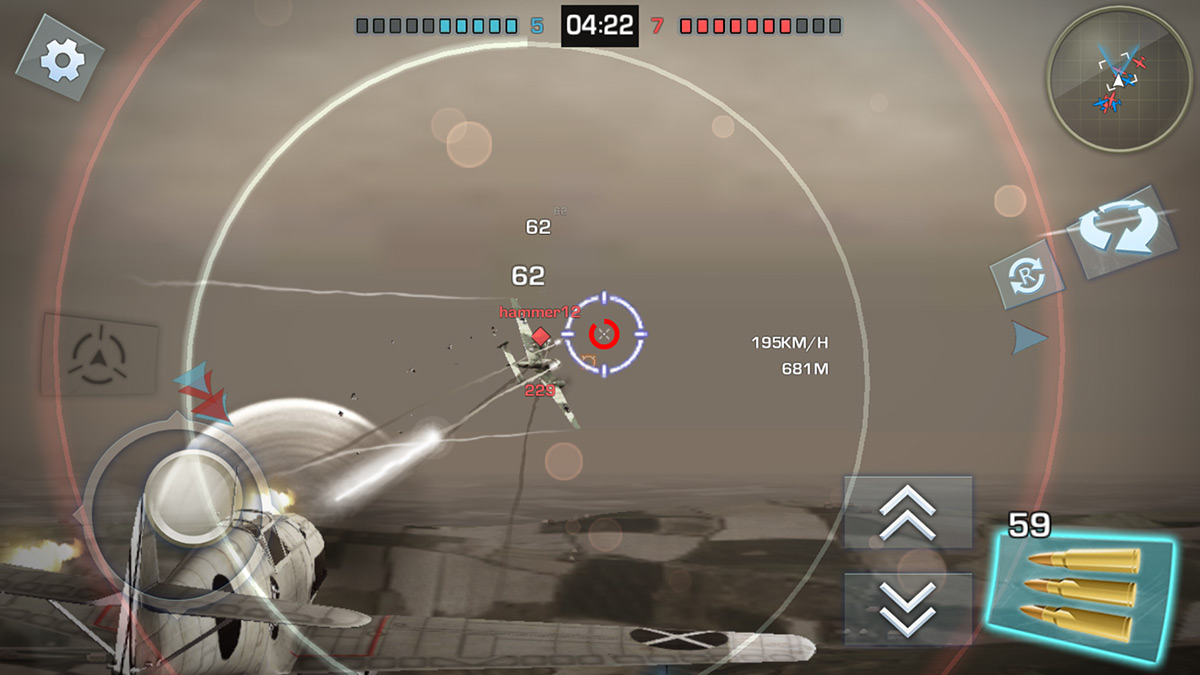 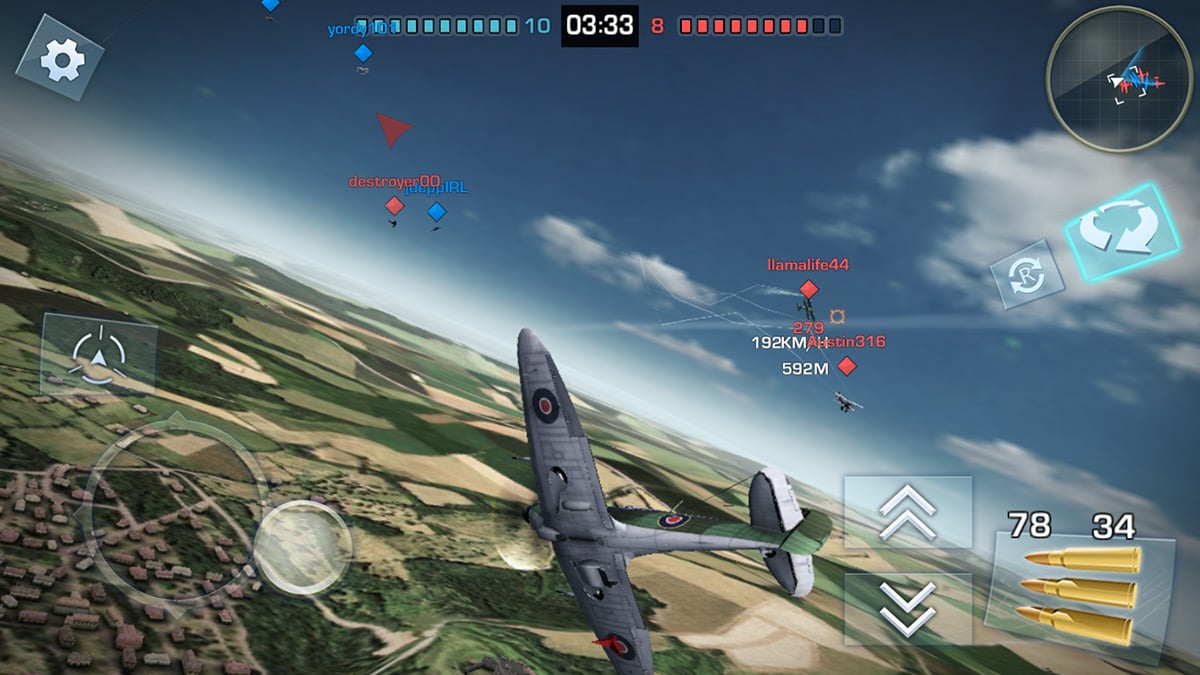 Right now the developers are releasing War Wings in Europe, with the UK and Russian getting this game sometime in the middle of this month. As for the US release, that is slated to happen sometime in the early part of 2017, although no specific release date has been announced. When that does happen, we will post an update. You can check out the game’s trailer below in the meantime to see some of the gameplay.